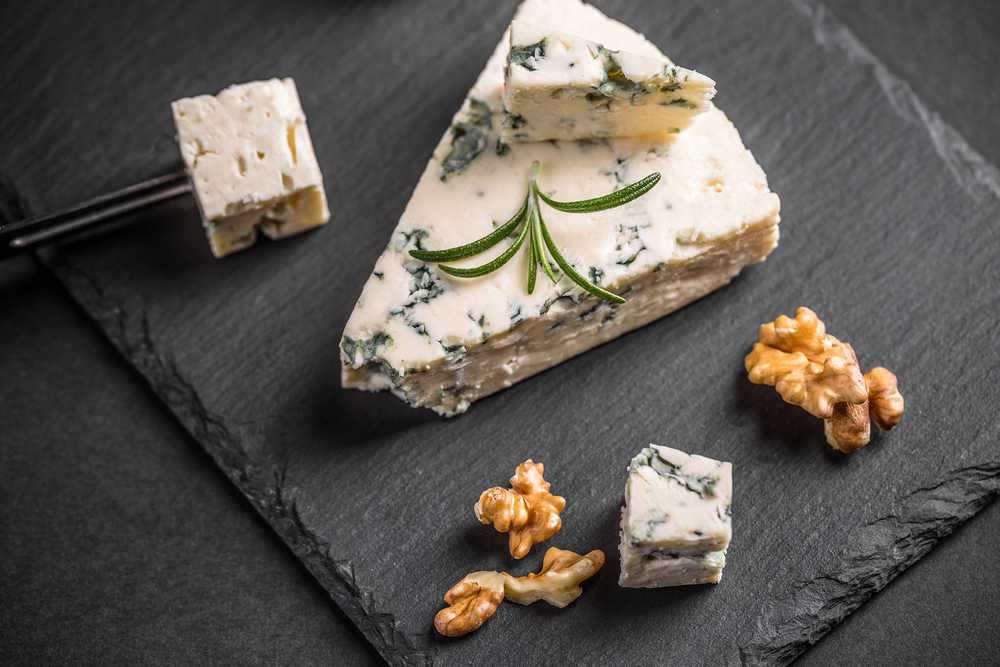 Are you a cheese lover? Do you like to try new types of cheese in different combinations? Still haven't tried gorgonzola? Then it's the right time to learn what gorgonzola tastes like and how it's best to eat this cheese.

Gorgonzola cheese has a unique earthy-like taste with a bit of salty flavor. However, if you let the gorgonzola age a bit, the taste will alter and it will become stronger and saltier in time.

Therefore, gorgonzola is a blue-veined cheese with a soft texture and specific taste. It's combined with different types of dishes, from cold salads to sauces. Therefore, it's best to start in order and see what its taste and texture are like.

Gorgonzola cheese originates from the 11th century, from the small town of Gorgonzola (near Milan). Today, many worldwide enjoy this unique cheese, and the EU has protected it as an authentic product. It's made from cow's milk; later, the Penicillium glaucum is added to it. Because of this mold, the cheese gets a sharp taste recognizable by it.

This cheese used to be called Stracchino di Gorgonzola because it was aged for at least a year. This name translates from Italian as "tired" and was named so because of the long maturation process. Then it has a much more pungent smell and taste; today, it is a little different and milder. 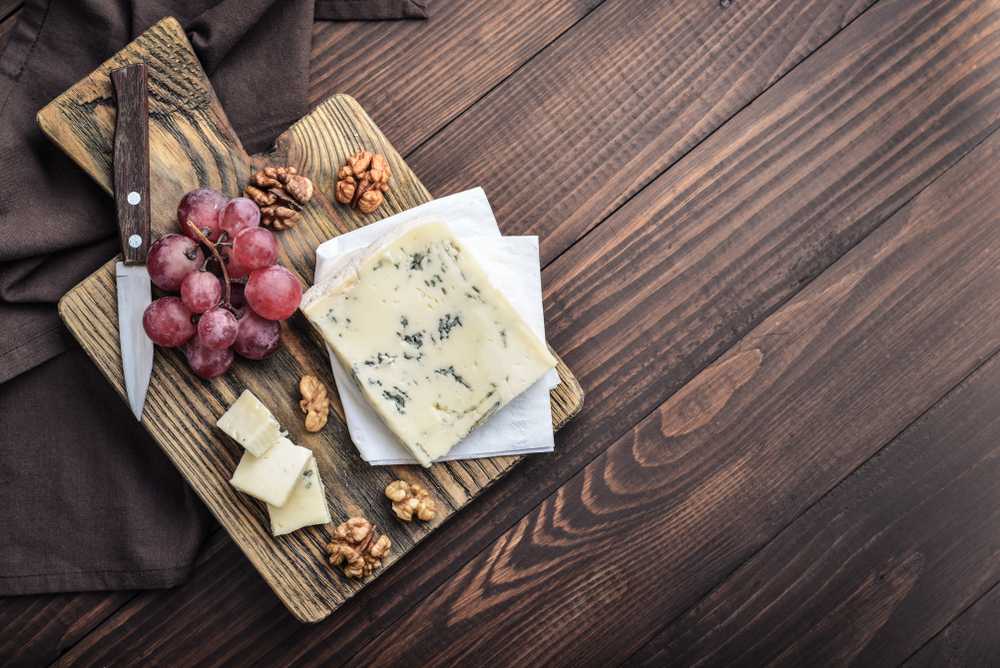 There are two versions of this cheese, Piccante, and Dolce. Piccante is also called Mountain Gorgonzola and must be aged for at least three months before use. On the other hand, Dolce Gorgonzola is also called Sweet Gorgonzola and is aged for about two months. There are other differences in the type of mold used. That gives these species different tastes, smells, and textures.

Speaking of smell, you're probably wondering if gorgonzola has an unpleasant odor. Depending on how much you like raw scents and how sensitive you are, the answer might be yes, but the smell might be unpleasant. The aroma is actually pungent, a bit putrid. But the smell does not affect the taste because gorgonzola tastes delicious. Well, let's see a little more about it.

Gorgonzola has a salty and earthy taste. The more it stands, the more intense the taste and smell. If it's not aged too long (young cheese), the taste is mild and salty, and the texture is creamy. If the cheese is old, i.e., if it has been standing for a long time, it's pungent in strong. So, Dolce Gorgonzola has a more sweet and mild taste.

The blue-green lines running through the si, caused by fungi, give the cheese a slightly sharp and spicy taste. That's how different tones of taste clash, resulting in a unique flavor that makes this cheese recognizable.

Finally, what is characteristic of all types of gorgonzola is that it is rich with full flavor. Such a taste floods your mouth and fills it with special milky and nutty aromas. However, it has a slightly milder flavor compared to other blue cheeses.

What Kind of Texture Does Gorgonzola Have?

The texture of this cheese also depends a lot on the production process and the ageing time. So the texture is primarily soft and creamy, so it resembles buttery. On the other hand, the older the cheese is - the more crumbly the texture varies from mild to semi-firm.

How Can You Eat Gorgonzola Cheese?

There are countless combinations with which you can eat gorgonzola. You can eat it by itself, on bread with olives and homemade wine.

You can also add honey to enrich a light dinner or a snack with a movie. 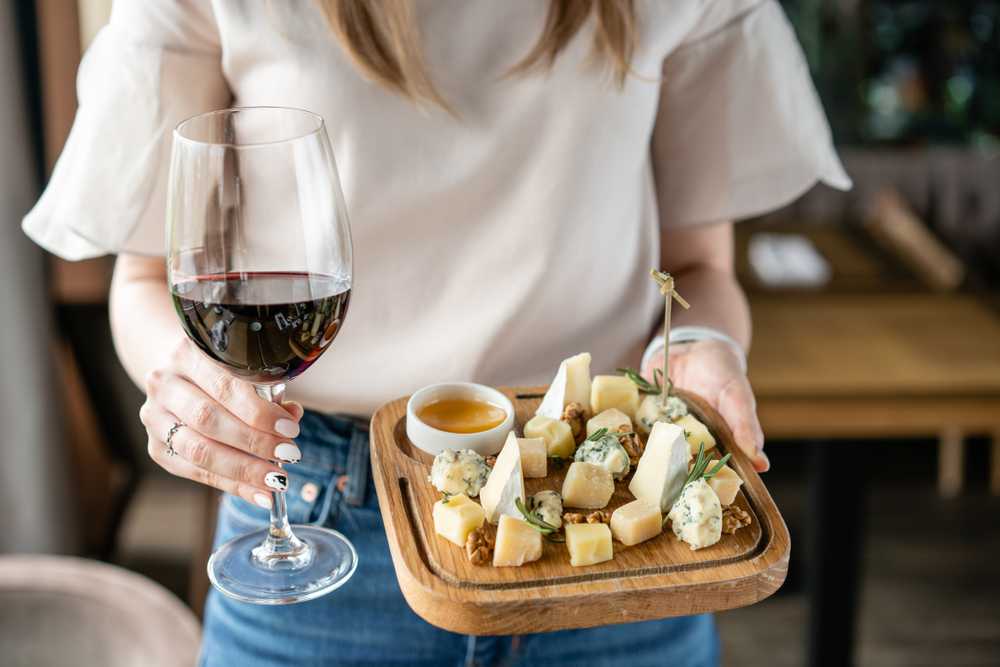 The most popular food with which you can combine gorgonzola cheese is:

There are tons of ways to eat this delicious cheese. In restaurants, well-known sauces are combined with pasta, rice, gnocchi, and meat. Most often, it's chicken. Mild chicken and the characteristic taste of gorgonzola sauce are an excellent combination for lunch or dinner. However, you can also use gorgonzola sauce with red meat. It goes well as a topping for steaks.

Also, gorgonzola sauce can be used as an addition to soups. For example, add a little sauce to the vegetable cream soup and thus enrich the soup. Gorgonzola will give the soup a full flavor, consistency, and cheesy aroma.

Whichever of the above combinations you choose, you will choose well. Just make sure to combine less intense flavors with gorgonzola to achieve a good balance in the dish.

Learn How to Use Gorgonzola Cheese The Best Way

With everything said so far, it's clear that this type of cheese is quite delicious and easy to cook with. However, there are still some tips you should know in order to store it right and use it in the best possible way. 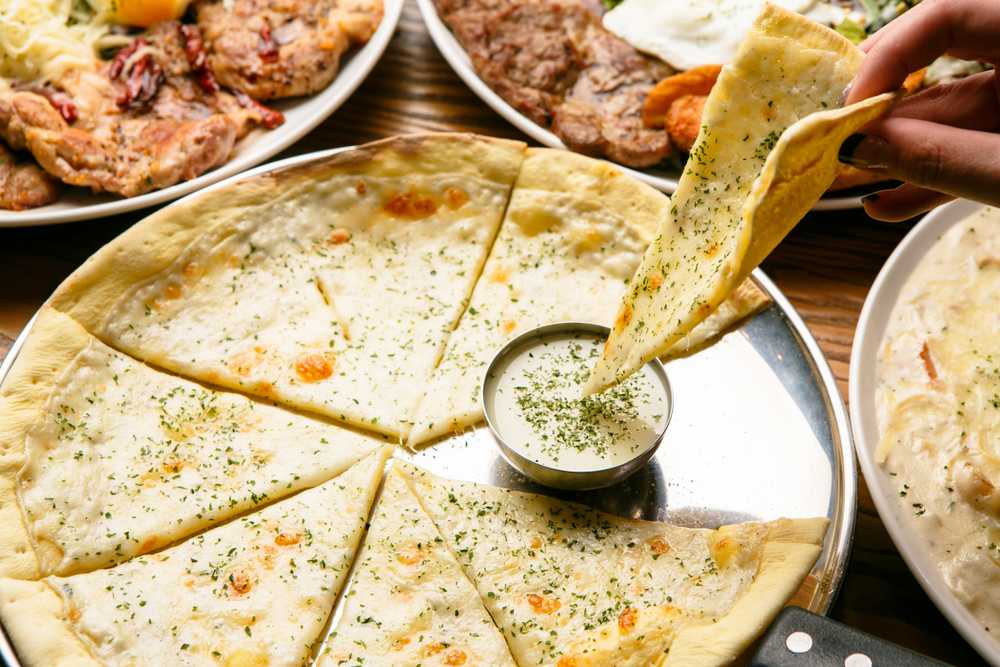 In that light, let's take a look at some really interesting things about gorgonzola cheese.

As you have seen, this cheese has a taste and smell profile that is characteristic and recognizable only. However, due to all dimensions of its taste and aroma, it is usable with different foods, creating a festive meal.

You can find Gorgonzola in local supermarkets or from people who make it themselves. Well, hurry up to try a recipe with this interesting cheese.

Gorgonzola has a salty, earthy taste that becomes increasingly pungent as it stands. The blue-green lines in the cheese give it a piquant flavor that becomes more pronounced the older the cheese is. When Gorgonzola cheese is still young, it has a mild taste and soft texture.

How To Best Use Gorgonzola?

You can use Gorgonzola cheese with pasta, rice, potatoes, and gnocchi, in salads or on pizza. But, of course, you can also eat it with crackers, honey, and wine. In any case, it's a delicious combination.

What Texture Does Gorgonzola Have?

Gorgonzola texture depends on the production process and ripening time. However, the texture is primarily soft and creamy, resembling buttery. But, it varies from mild to semi-firm as the cheese ages.