Rice Cookers vs Pressure Cookers: What are the Differences or are They the Same? 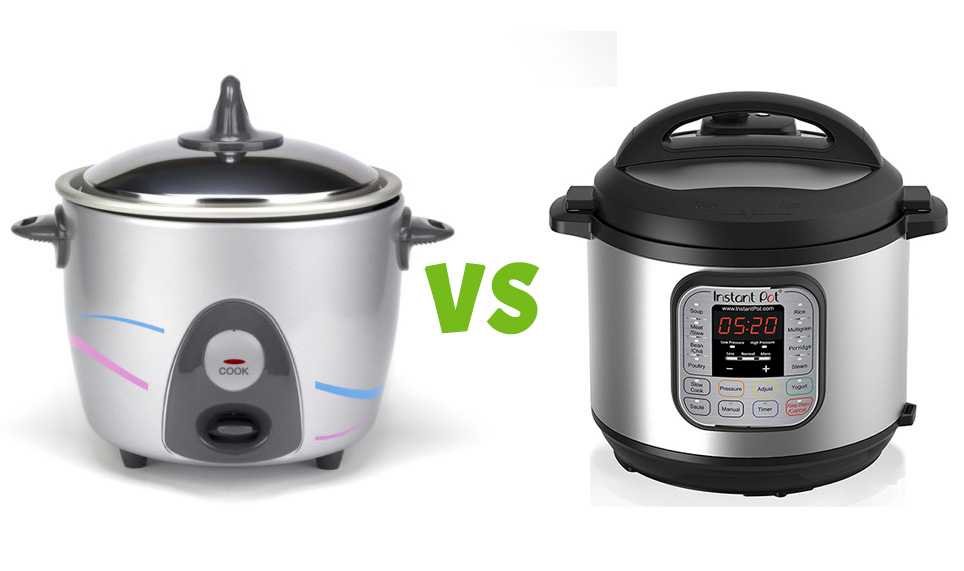 Are you curious as to the difference between a rice cooker and a pressure cooker?

Upon passing glance the two devices seem pretty much the same. They even look alike a lot of the time.

Not only that but they both cook rice really well and incredible speeds compared to conventional methods.

I'm here to tell you though that there is a big difference and it's one that might make you think twice about using a rice cooker.

Pressure cookers can cook rice better and faster than rice cookers can and they have a lot more versatility in doing so.

Choosing between a good rice cooker and a top of the line pressure cooker might be difficult for someone who only has room enough for one more kitchen appliance or someone who has a tight budget to stick to. Rice cookers and pressure cookers may seem like similar kitchen gadgets but they do serve different purposes.

Let me help you figure out which one might work best for you and which functions are most important. Then let me help you decide which one to buy because there's a lot of options to choose from. 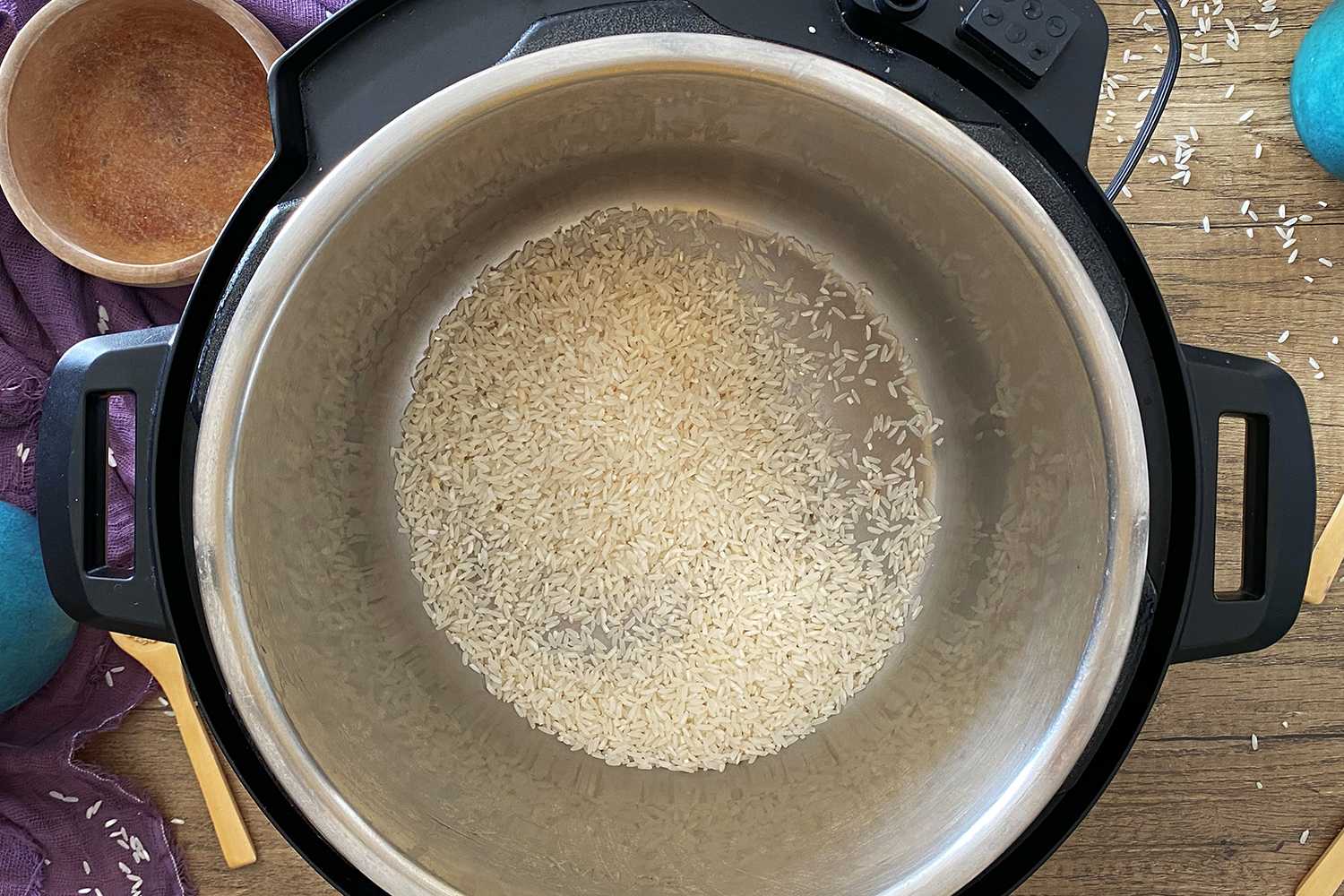 Both appliances cook food by using steam. However, the similarity stops there. A rice cooker features an external casing with the heating pad or coil, an inner pot, and a lid. It may or may not come with extra parts such as a steaming basket or a basic tofu maker.

The heating element in the rice cooker heats up the liquid with the rice, causing it to evaporate and turn to steam. The rice then absorbs the hot liquid and becomes soft. This explains why the liquid added into the rice cooker "disappears" once the rice is cooked.

A pressure cooker, on the other hand, comes with similar parts as a rice cooker but with certain differences. A pressure cooker has a pressure sensor and a lid that can be sealed or locked. The lid usually has a rubber lining to prevent steam from escaping. This allows the cooker to increase and maintain the pressure level inside the pot. It cooks the food more quickly than conventional pots due to the combination of heat and pressure.

When a Single Function Rice Cooker is Best

A rice cooker, as its name implies, is best used for cooking rice and a limited number of related dishes. However, some rice cookers are manufactured as multi-functional and may be used as slow cookers for meat or fish stews and soups, or as a steamer for cooking eggs, vegetables, fish, thinly sliced meats and dumplings.

A pressure cooker, on the other hand, is best used for tenderizing tough or large chunks of meats for dishes such as beef stew and pot roast. It also cooks vegetables such as whole corn and squash more quickly. There are, however, pressure cookers with multi-function features that can also be used as slow cookers and rice cookers. 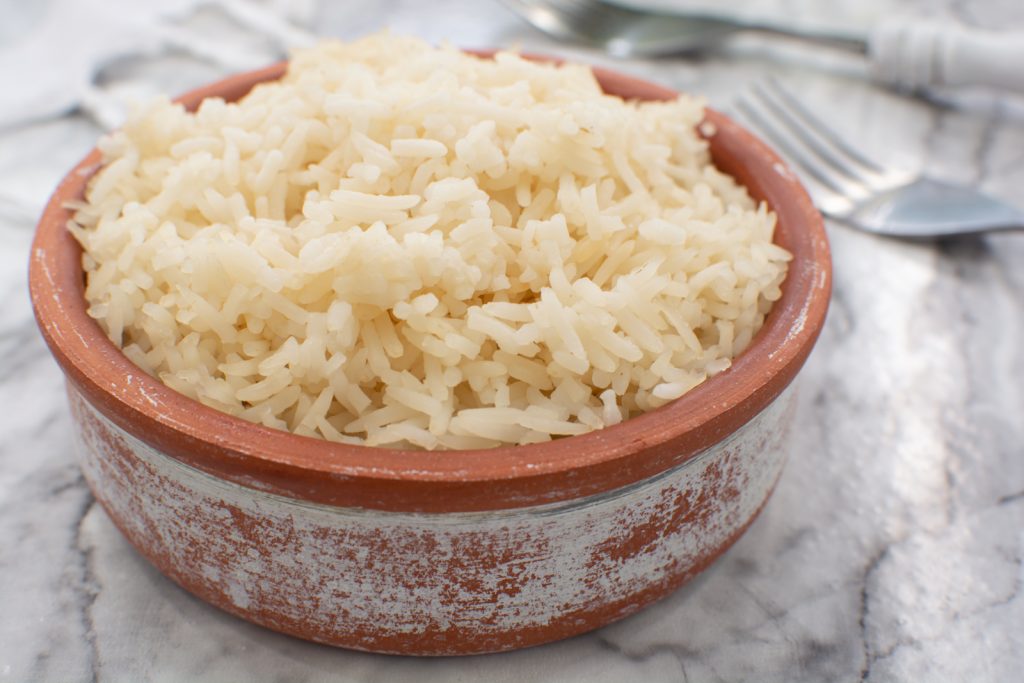 Do Pressure Cookers Make Rice As Good or Better Than Dedicated Rice Cookers?

For the sake of comparison, let us consider single-function rice cookers and small pressure cookers. Here are their advantages and limitations:

A rice cooker is the best appliance to cook different types of rice perfectly in terms of texture, flavor and aroma. It features automatic shut-off and keep warm functions, and is considered a more energy efficient way to cook rice than a stove-top pot.

A pressure cooker, on the other hand, cooks food faster and requires less water/liquids for cooking. Since it can increase temperatures above the normal boiling point of water, it is effective in destroying microorganisms that may be present in the food. It can also be used to sterilize cans, glass bottles and baby bottles. Because the cooking pot is sealed, a pressure cooker can also retain food flavors more effectively. Hence, it requires less additional flavorings and seasonings. It is the preferred cooker in areas located at high altitudes because it can speed up the cooking process. 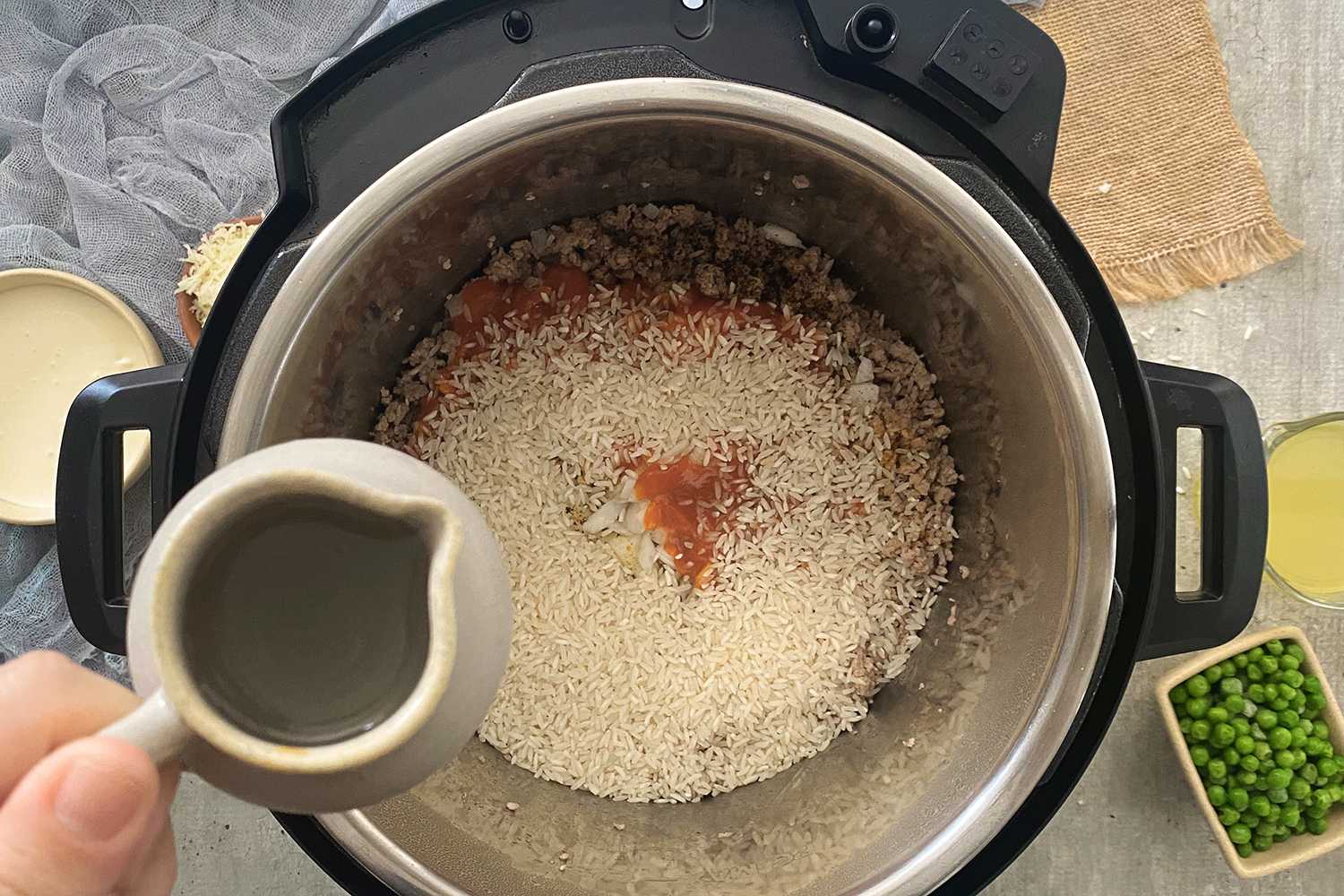 Unless it is a multi-function cooker, a rice cooker cannot cook anything else other than rice. Although it may still be used to cook other types of food such as Instant Pot Instant Pot oatmeal, fish, and thinly-sliced vegetables and meats, it does take longer to complete the task. The pot itself is not sealed and the temperature within the cooking chamber only reaches the boiling point of water. Hence, a rice cooker is not as effective for tenderizing meats or sterilizing things.

Pressure cookers tend to be bulkier, heavier and more expensive. Since they can reach higher temperatures and pressure levels, there are safety concerns associated with them. They are also rather inconvenient to clean because of the rubberized sealing ring and their weight. 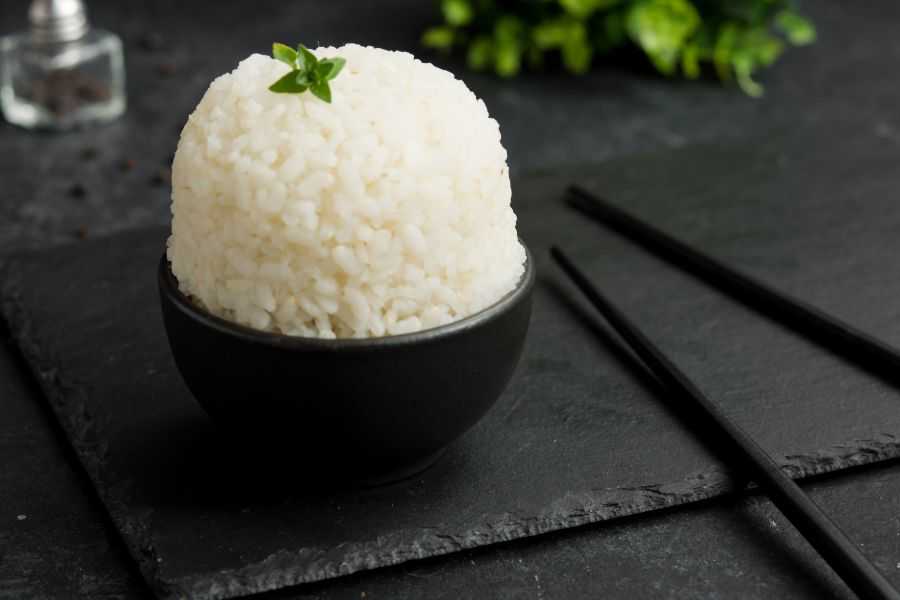 Ultimately, what makes one better than the other is necessity. If you must choose between a pressure cooker and a rice cooker, consider the kind of functions you want an appliance to perform, and what types of dishes you want to prepare.

It may make sense to own a dedicated rice cooker if you plan on making rice at nearly every meal like so many people do.

Are Stovetop Pressure Cookers As Good as Electric When Making Rice?

The thing for me however is size. I come from a family where we cook rice by hand in a pan on the stove. It is hands on all the time. Going from that to a stovetop pressure cooker is easy - I'm not used to push button rice. I also have a small kitchen and would prefer having smaller "things" in my kitchen cabinets. That's why I like using any of these 2-quart stovetop pressure cookers for making rice but if you do value that push button convenience then an electric pressure cooker will be fine and the final product will taste just the same. 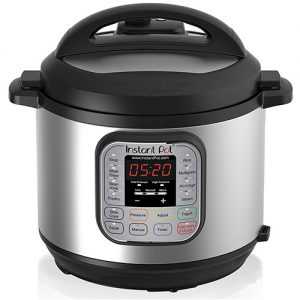 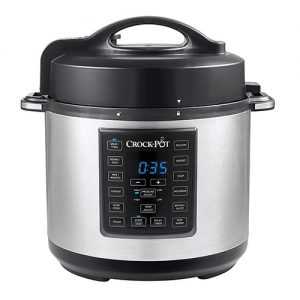 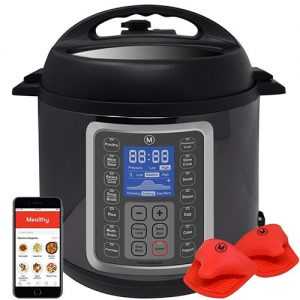 6 thoughts on “Rice Cookers vs Pressure Cookers: What are the Differences or are They the Same?”