Does Pressure Cooking Kill All of the Bacteria Responsible for Food Poisoning? 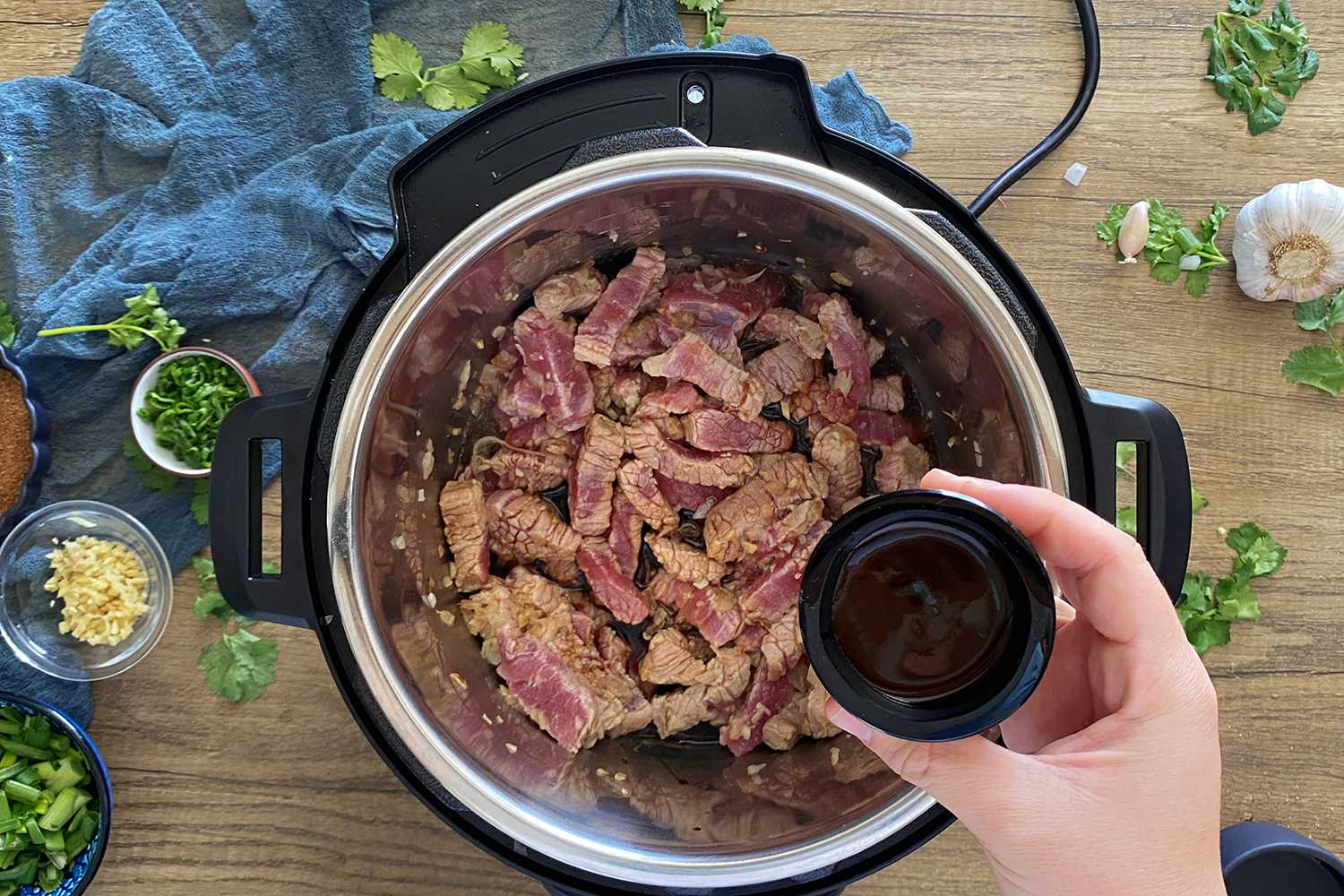 In this article I will shed some light on this topic so that you can have a greater degree of certainty in the safety of the foods you prepare in a pressure cooker but also to let you know of the risks that may still exist even when foods are cooked at full pressure.

High Temperature Alone May Not Be Enough To Kill All Bacteria

Everybody knows that high temperatures are extremely good at getting rid of bacteria. It’s a good part of why we even cook food in the first place: to ensure that it’s safe to eat by exposing it to extremely hot environments which destroy any nasty germs that may have found their way into the produce.

There’s a certain logic to this. We know from day-to-day experience that sudden exposure to a very hot temperature—such as touching a candle, the shower suddenly becoming incandescently hot, or walking on sun-baked asphalt without shoes on—can be extremely painful. It stands to reason that most organisms would not do well under similar conditions.

But when it comes to high-pressure environments (in the literal sense, rather than a stressful business meeting!), we have altogether less real-life experience of them ourselves. What would it feel like? Most of us will probably never find out!

Slideshow - Can You Kill the Bacteria in Food by Pressure Cooking it?

As it happens, high pressure is among one of the best ways to kill food-borne germs that we have! As this clip from Scientific American discusses, exposing food to high pressure environments is incredibly effective, and forms the backbone of many sterilization methods used in the big food industry.

There are a number of distinct advantages to this method which other sterilization techniques just don’t have going for them: 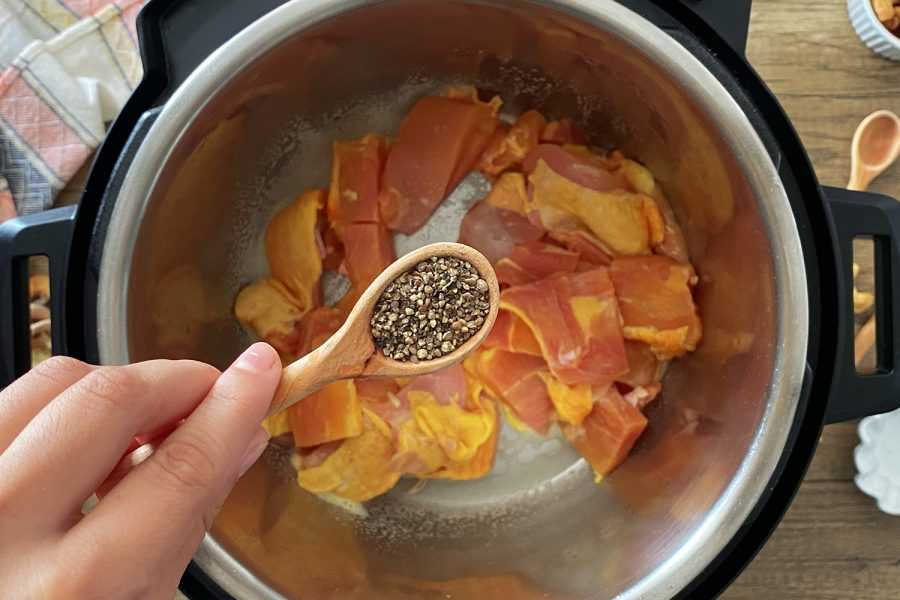 Now, it’s important to note that the above is the case only on an industrial level. Effective, speedy sterilization of foods with high pressure can be costly and require far more pressure than a home pressure cooker is able to produce. That's why home food preservation happens in pressure canners rather than smaller pressure cookers. The food industry is slowly coming around to the benefits, but it’s going to take some time before it is the absolute standard in sterilization techniques.

It’s a myth that pressure cooking necessarily sterilizes food such that there would be no need to put leftovers in the fridge to be eaten the next day. But that said, your home electric pressure cooker does have the ability to sterilize food if you want it to. And if you own an entry level pressure cooker & canner like this one then it will be even easier to kill the bacteria in your food.

The Center for Disease Control and Prevention’s (CDC) guideline for disinfection and sterilization in healthcare facilities suggests that sterilization is only achieved fully when a pressure cooker that reaches 15 psi is able to run at high pressure for a 30 minute period. As discussed in our previous article, Do Electric Pressure Cookers Reach 15 psi?, the operating pressure of most electric pressure cookers is actually lower than 15 psi—although they are able to reach this level for brief periods during the warming process—, and so proper sterilization would take even longer here.

As most pressure cooker recipes do not require food to be cooked for anywhere approaching that 30 minute threshold you cannot be absolutely confident that the food which you cook in your electric pressure cooker is totally and completely sterilized. 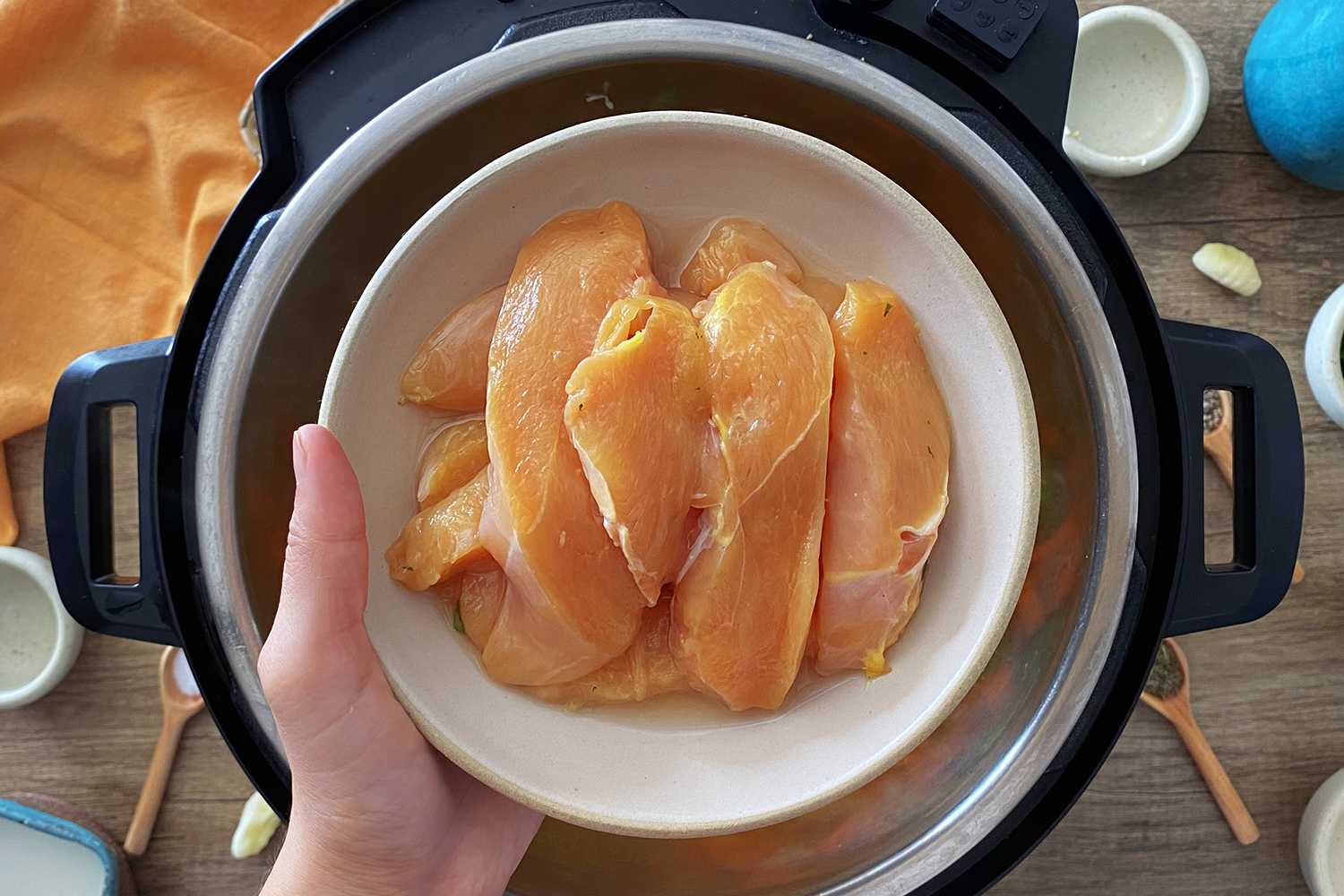 However, there’s no need to worry! Preparing food in a pressure cooker without reaching that 30-minutes-or-more threshold for full sterilization is extremely unlikely to cause problems.

Just like boiling food without any pressure, using your electric pressure cooker to cook and prepare food is going to kill the overwhelming majority of bacteria which are responsible for food poisoning including Salmonella, E.coli, and a whole lot more. As for botulism it can even kill that too but you will have to cook it at full pressure for a longer time.

The added pressure does in fact mean that your food will be more likely sterile than boiling or other such methods, and so you can rest assured that pressure cooking is not going to cause you any problems in that regard!

2 thoughts on “Does Pressure Cooking Kill All of the Bacteria Responsible for Food Poisoning?”