Can you Cook Frozen Meat in a Pressure Cooker? 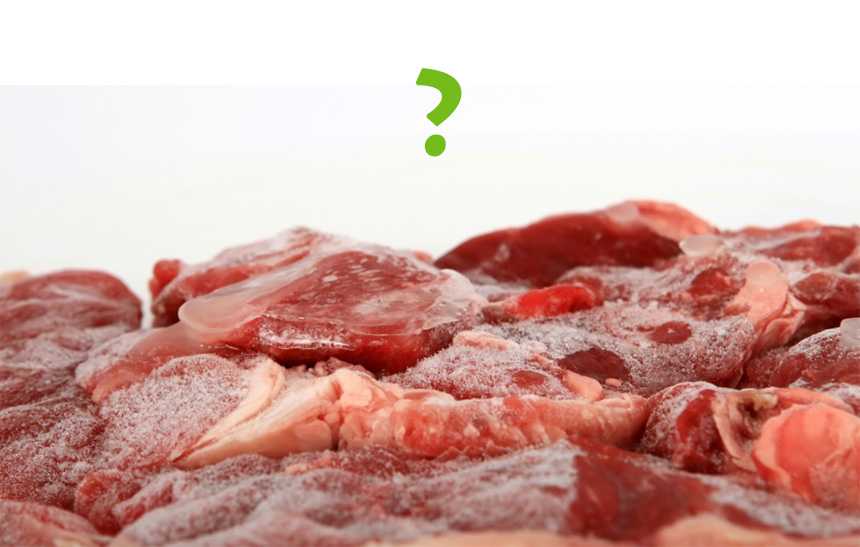 So you are thinking about cooking a frozen piece of meat in your pressure cooker huh?

You want to know if a pressure cooker will cook your frozen meat just as good is it would if it were thawed huh?

Well, you're at the right place. Because I've got the answer for you in both short form and long form.

To be really quick about it - you should know that most pressure cookers are perfectly capable at taking frozen roasts, steaks, birds, or filets and turning them into moist and tender pieces of meat to be enjoyed with family over the dinner table.

The long answer is however slightly more complex. 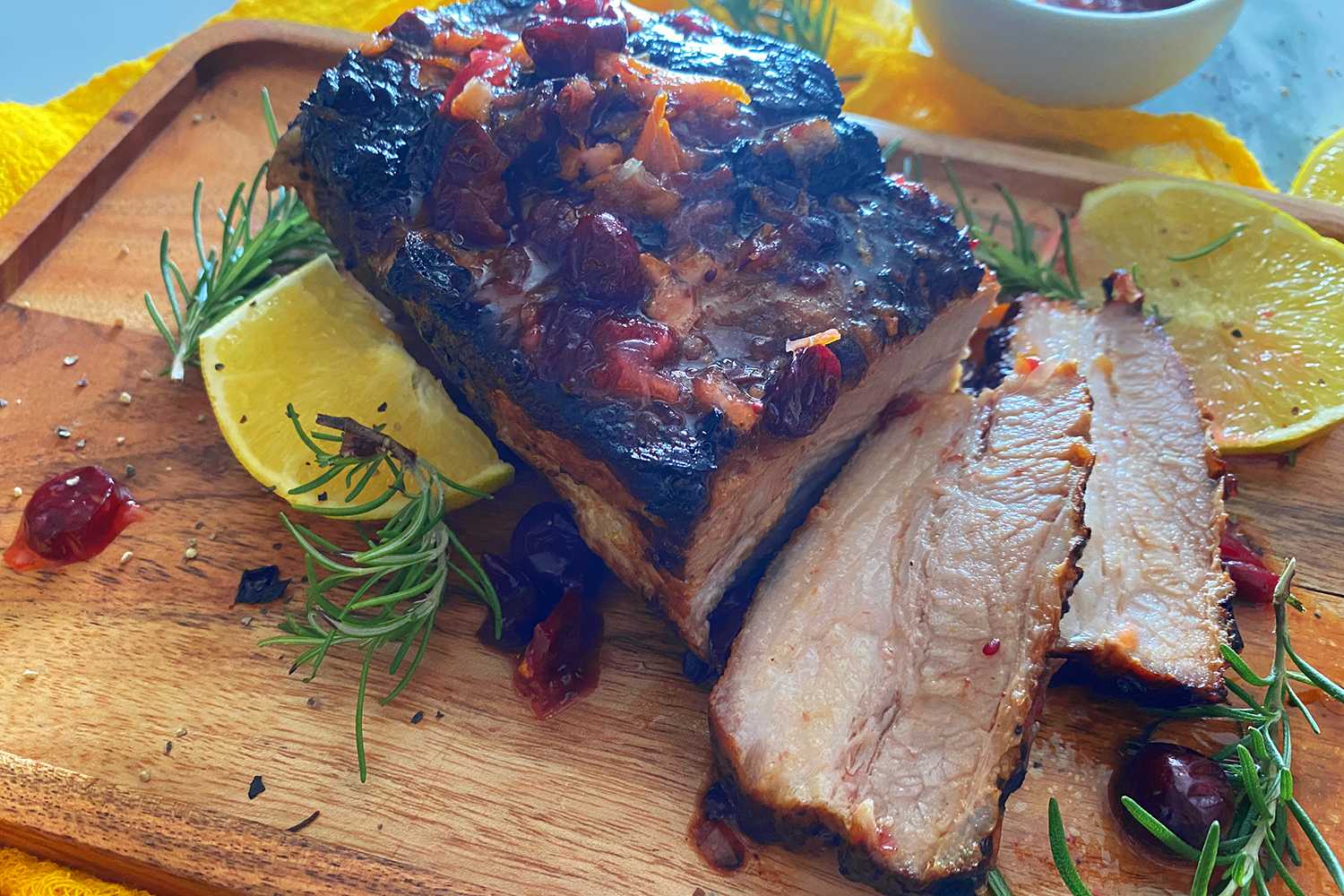 How to Cook Frozen Meat in a Pressure Cooker

Like most questions in life, this one can be answered in both a positive and a negative fashion. Yes you can, under the right circumstances. No you can't, in other situations.

It all starts with the realization that "meat" is such a broadly general category that there are bound to be times when pressure cooking frozen meat will work out great and other instances where it will be not just unappetizing but possibly dangerous. The same risks apply to any form of cooking.

For example, barbecuing chicken broth may be possible but, given the plethora of alternatives, it is not a particularly effective method of food preparation. 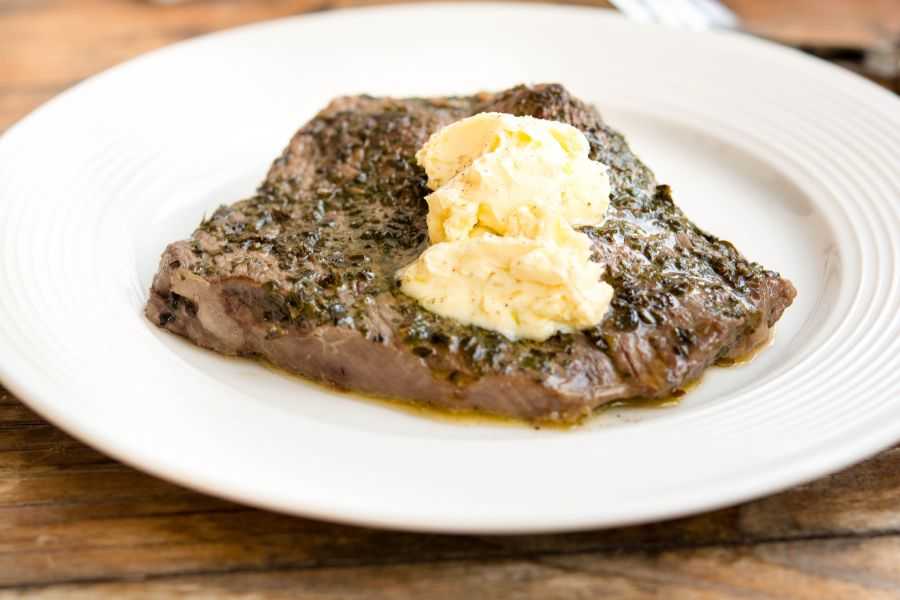 Which Types of Meats Can You Pressure Cook From Frozen?

In the case of pressure cooking frozen meats, much depends on the style of meat under consideration. Because pressure cookers work on an outside-in basis, the rapidly-thawing exterior of some massive block of meat such as a thick roast will be tenderized into oblivion while the rock-hard center of the cut will retain its icy texture.

In addition, it needs to be kept in mind that the pressure in a pressure cooker comes from heating water in a contained environment so that it not only turns into steam but the inability of that steam to escape means that the temperature inside the pressurizing environment can be raised above the ordinary boiling point of water as measured in an open container such as a sauce pan.

In practical terms, the laws of physics dictate that the super-heated steam normally occurring in a pressure cooker cannot be created until the temperature of everything inside the container reaches the boiling point of water (just like in the Instant Pot water test).  As a result, the normal advantage of a pressure cooker over other methods in terms of speed is actually lost, and the time expected to prepare frozen meats in a pressure cooker can be anywhere from 50 to 100 percent greater than normal.

Worse, the possibility that the inside of the meat may never thaw completely raises the possibility of serving bacteria-laden food that never reached a high enough temperature to be properly sterilized.

When faced with this problem in other ways of preparation, it is far easier to throw everything back in the pot or the oven than it is to return a pressure cooker to its desired temperature after going to all the trouble of opening it up and finding the food is not yet done on the inside. 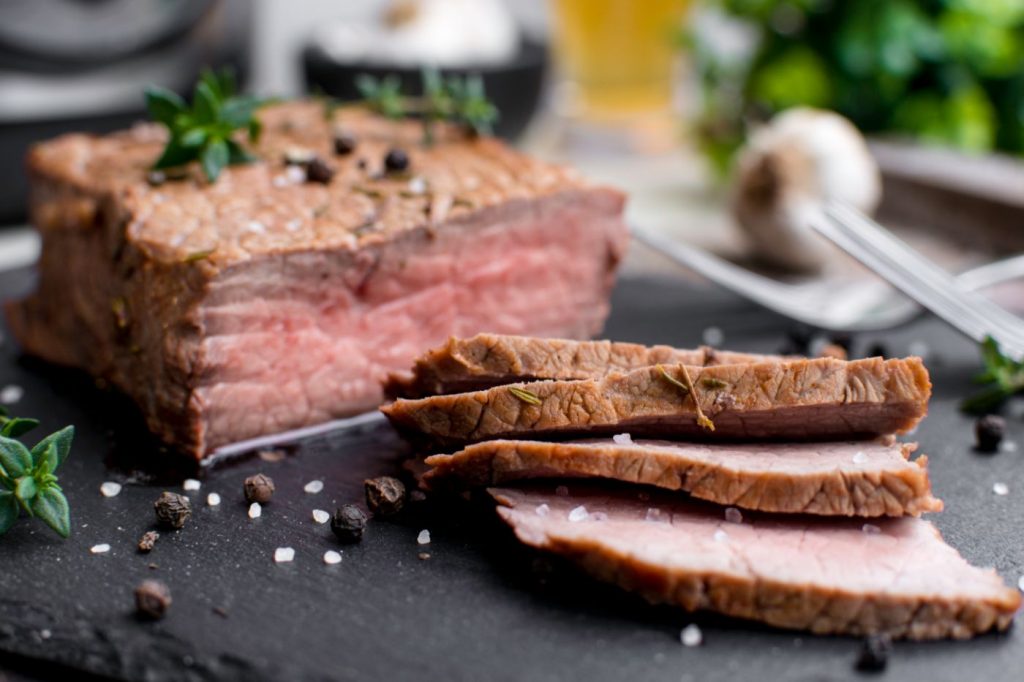 Which Types of Meat can be Pressure Cooked Frozen?

Yet this does not eliminate pressure cookers for all forms of frozen meats, only for those which come in large slabs or blocks.

Just like shredded chicken, Ground beef, provided it is not in some sort of dense cube, can be quickly and properly dealt with. Smaller pieces of meat can "melt" internally much faster and can thus be excellent candidates for pressure cooking, although even these smaller chunks remain subject to the minimum of 50 percent additional cooking time.

A word also needs to be said about pressure cooking methodology. The only really safe method of pressure cooking frozen meat is through the process of boiling it---which requires the meat to be totally submerged in liquid. Steaming or braising will result in an unevenly cooked, and therefore dangerous, final product in many instances. In those circumstances where it is really unavoidable to cook frozen meat in a pressure cooker, three things need to be kept in mind.

You can also cook a frozen chicken easily and get a great result.

First off, allow at least 50 percent more time than normally recommended for cooking thawed meats and be ready for it to take twice as long as normal. Next, you want to fully immerse the meat in liquid and boil it, and finally it is crucial to test the center of the meat with a meat thermometer to ensure that it has been fully cooked and not just braised on the outside while the interior remains raw.

1 thought on “Can you Cook Frozen Meat in a Pressure Cooker?”