Do Electric Pressure Cookers Get to 15 PSI 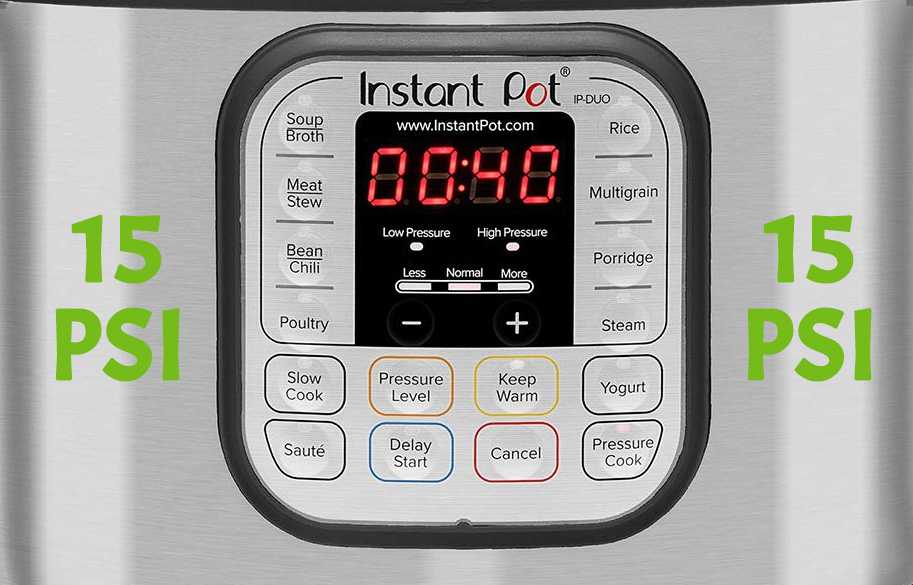 As the name suggests, pressure cookers work by creating a controlled, high-pressure environment in which food can cook quickly and effectively.

In most cases they only get to 15 PSI at maximum but that is not the whole story.

In the US and a few other countries which still use the imperial measurement system, pressure is measured in psi which is an abbreviation of ‘pounds per square inch’. In the American market, the standard rating for a pressure cooker is that it operates at a pressure of 15 psi or less, and so the majority of recipes which consider pressure cooking take this 15 psi measurement as standard when describing cooking times.

In this article, we’ll take a look at some of the most important things you should know about pressure capability when you’re in the market for a brand new pressure cooker!

What is a Pressure Cooker Max Pressure Anyway? Is it More than 15 PSI or Less?

While the United States still remains largely on the imperial measurement system in most non-scientific, non-professional capacities, much of the rest of the world has moved over to metric. This means that while American manufacturers provide that the standard pressure cooker can reach a maximum of 15 psi, this doesn’t necessarily translate into, for example, the European market where other scales may be used instead.

This could start to sound confusing, but not to worry! As the Australian website, PressureCooker.com.au, explains, there are simple adjustments which you can easily calculate if you find that your pressure cooker doesn’t quite reach the 15 psi standard with which most recipes are devised:

It gets even more complicated as you go up to higher altitudes. In high altitude cooking the atmospheric pressure is lower to begin with. Water boils at lower temperatures and max pressure of a pressure cooker drops a small amount as a result. 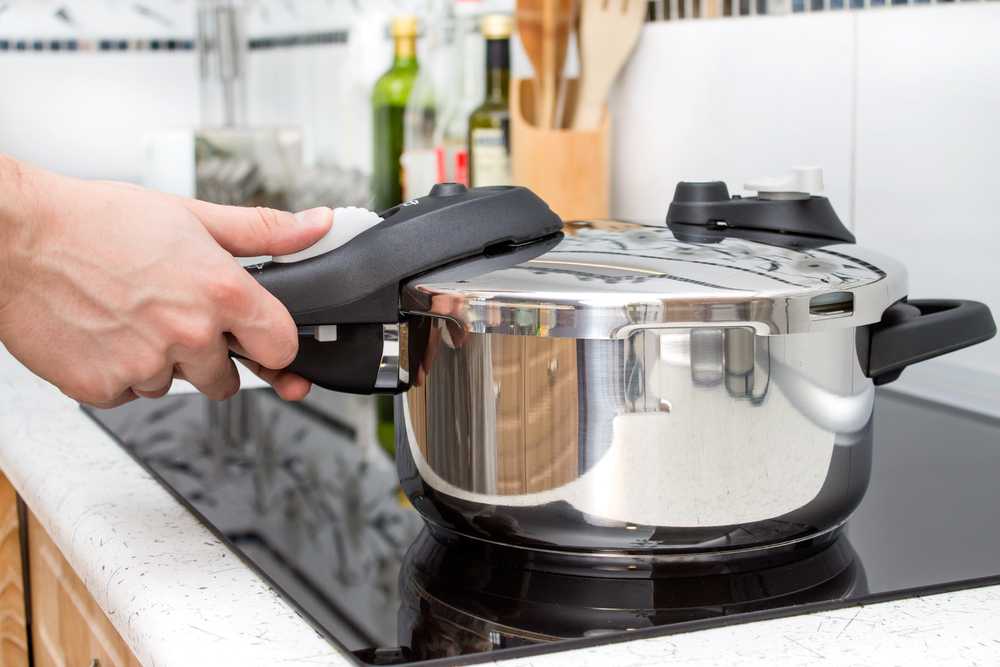 It is rare to find a standard electric or stovetop pressure cooker that continuously operates at 15 PSI for any length of time.

As you can see, although the lower PSI does impact cooking time, the fact that you’re already cutting that time down by so much in simply using a pressure cooker over alternative, more traditional cooking methods means that you’re probably still going to make a net gain. If for whatever reason you find yourself unable to purchase a 15 psi pressure cooker, it’s not the end of the world by any means!

Can Pressure Cookers Get to 20 PSI or even 30 PSI?

If we consider specifically the way electric pressure cookers work, you’ll find that most of them are indeed able to reach 15 PSI during the cooking process.

However, there’s a difference between the maximum pressure which an electric pressure cooker can reach, and the average pressure at which they tend to cook. The latter is known as the "Operating Pressure", and may in fact be lower than 15 psi.

Although some newer models are capable of working at an operating pressure of 15 psi, many of them will simply reach that level during the process of warming-up and won’t actually maintain it consistently throughout the cooking time.

Do Electric Pressure Cookers Have to Run at 15 PSI to Cook Right?

But is that a problem? Not necessarily! As we showed earlier, converting recipes which are intended for the standard of 15 psi to whatever the operating pressure of your electric pressure cooker happens to be is extremely quick, easy, and still provides a great deal of efficiency!

In fact, given that an electric pressure cooker only adds to the already fantastic convenience provided by a non-electric pressure cooker over more traditional (and therefore slower, less efficient, and less nutritious) cooking techniques, this is just one factor which you should take into consideration, and by no means should you think of it as a deal-breaker!

1 thought on “Do Electric Pressure Cookers Get to 15 PSI”