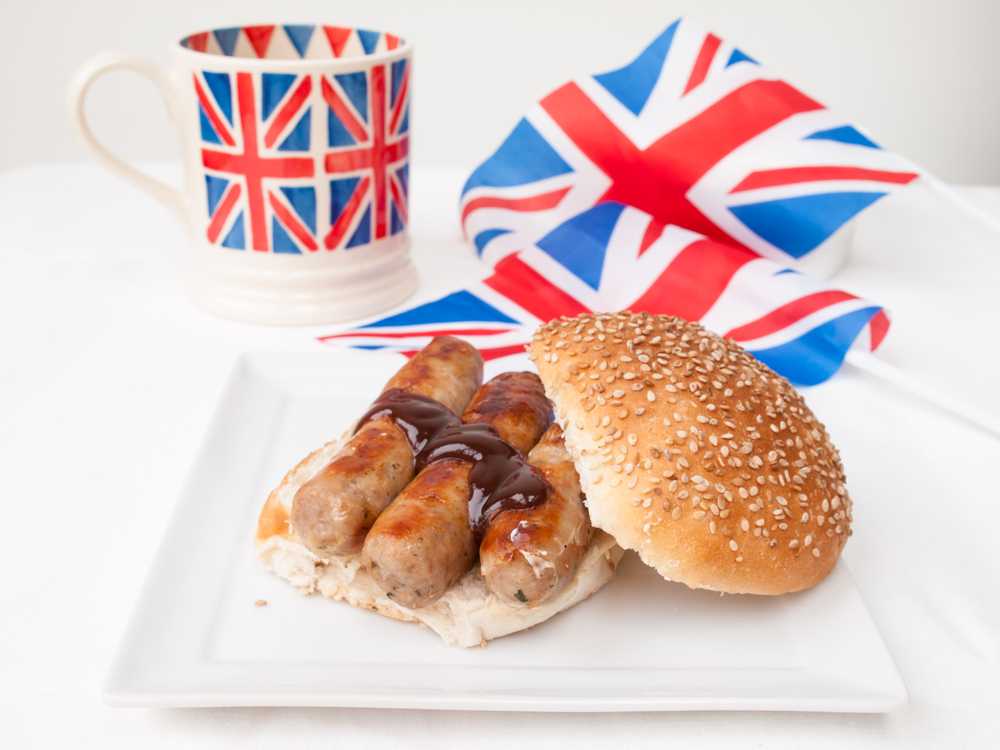 If someone recently recommended HP sauce as a condiment, and you just shrugged your shoulders, you've come to the right place. Here we will explore what HP sauce is and what it tastes like. Considering the popularity of HP sauce, it will be valuable for you to know what HP sauce tastes like and how you can combine it in your dishes.

HP sauce has a unique sweet-salty taste that's quite likeable and goes great with most dishes. There is also a tiny piquant note that runs through the sauce which is what makes it unique.

For starters, it's the most popular brand of brown sauce in Britain. It became famous thanks to its use in English breakfast. Although it is now primarily produced in the Netherlands, the credit for this product should go to Britain.

Thanks to them, today we can enjoy this great addition to dishes. As you will see, you can add HP to different dishes and enjoy the richness of taste. But first, let's take a closer look at HP sauce.

What Is HP Sauce?

Hp sauce was named after the London Parliament - House of Parliament. It quickly became part of British culture and tradition, and people served it with a traditional English breakfast and dinner.

As we have already said, this sauce is a brown sauce made from tomatoes and malt vinegar. These are the main ingredients, and the following are added: molasses, spirit vinegar dates, modified cornflour, rye flour, glucose-fructose syrup, tamarind, spices, and flavorings. 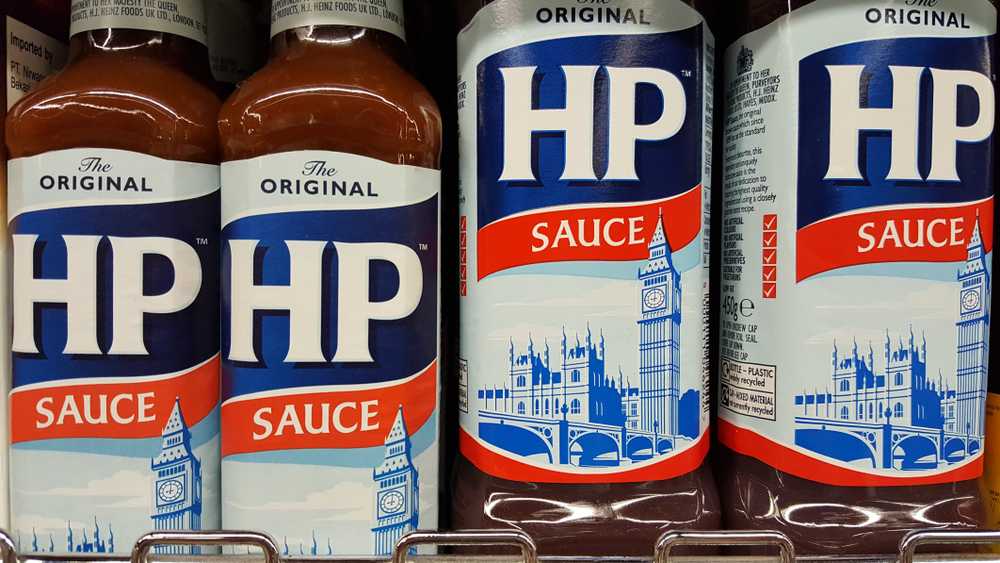 Thanks to these ingredients and the preparation method, we get a reasonably thick, brown sauce with a pleasant taste. HP sauce can be combined with various savory dishes and is often used as a flavor enhancer. It has such a taste that gives every dish a remarkable fullness and depth.

How to get your bottle of sauce? If you're not in Britain, no worries. You can find your HP sauce in most local supermarkets. Usually where there are tomato sauces and ketchup. However, if you can't find it in stores, look for it on websites such as the British Corner Shop and Amazon. So, let's see how HP sauce tastes so you can decide if you want to try it.

HP sauce has a sweet-salty taste through which aromas, spices, and tamarind permeate. When you put the sauce in your mouth, you will feel a slightly sour tomato taste and a touch of piquancy. Precisely because of the spiciness of the tamarind, the taste is a bit sharp. 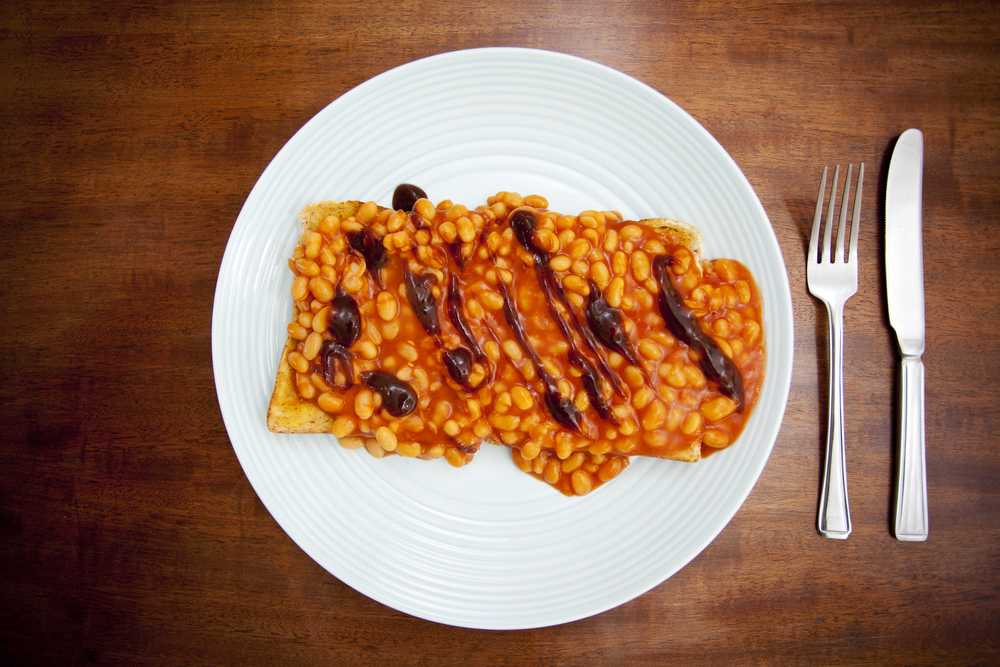 Just enough to blend well with other flavors. Also, if we go into the taste details, HP sauce is a bit tangy and fruity. That's what makes this sauce so unique.

If we compare it to other sauces, it's similar to ketchup and a bit like Worcestershire sauce. Although there is a difference in density and taste, they are similar.

What Is The Texture Of HP Sauce?

It is rich and has a texture that most resembles syrup. It's a bit thick, but not too much. Just enough so that it doesn't leak if you put it in a sandwich, for example. Such a texture and taste make an excellent match for almost any savory dish. It will give classy notes to your breakfast, lunch, or light, delicious dinner.

Best of all, this sauce is useable almost for any dish, it only depends on your preferable taste and desires. In that light, many people are always packing at least one bottle of this sauce in their kitchen.

What Food Is Best To Eat HP Sauce With?

If you want your dish to have a unique taste and an entirely new dimension, then try HP with it. You can use it as a cold or warm condiment, an independent sauce, or an addition. Many people often use it with fried eggs, bacon, sausages, and roasted vegetables. 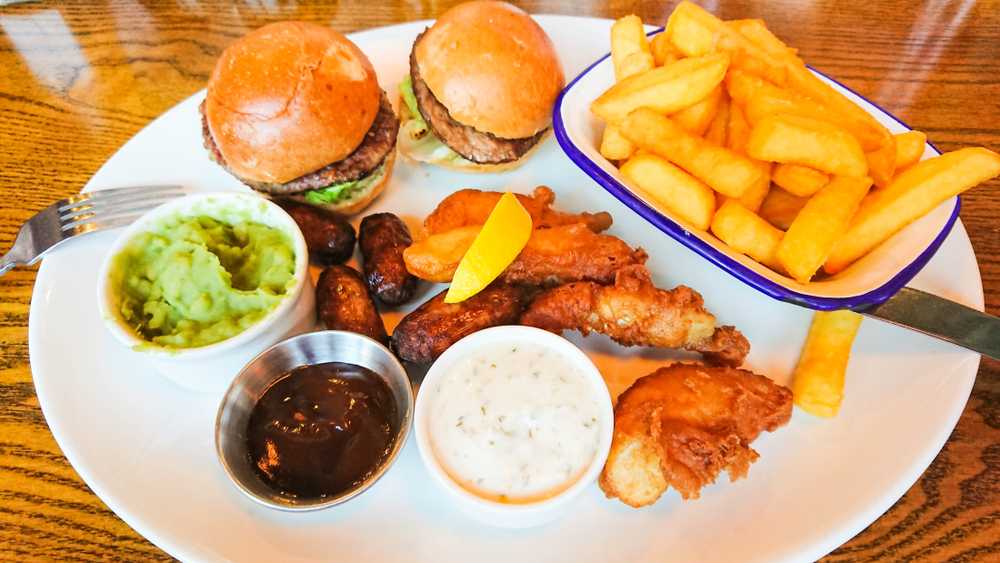 However, HP sauce is so versatile that you can add it to virtually any dish, thus improving the taste. Here is a list of the most popular dishes to which you can add HP sauce:

In addition, HP sauce can be excellent as:

Whatever combination seems good to you, try it. But if you have never tried HP sauce before, try it on its own first. Feel its taste, aroma, and texture. That way, you will best know which dish you want to try. In addition, this is the best way to get to know the flavor profile of the HP sauce and decide if you like it.

Cooking with the HP Sauce - Tips for Better Results

As we already mentioned which food goes best with the HP sauce, it's time to see how to cook with this ingredient. Namely, using this sauce is not for everyone, at least not for those who like mild-flavored food. In that light, you should always keep in mind that HP sauce goes great with dishes like Instant Pot Spaghetti Bolognese and Instant Pot Chicken Stroganoff. 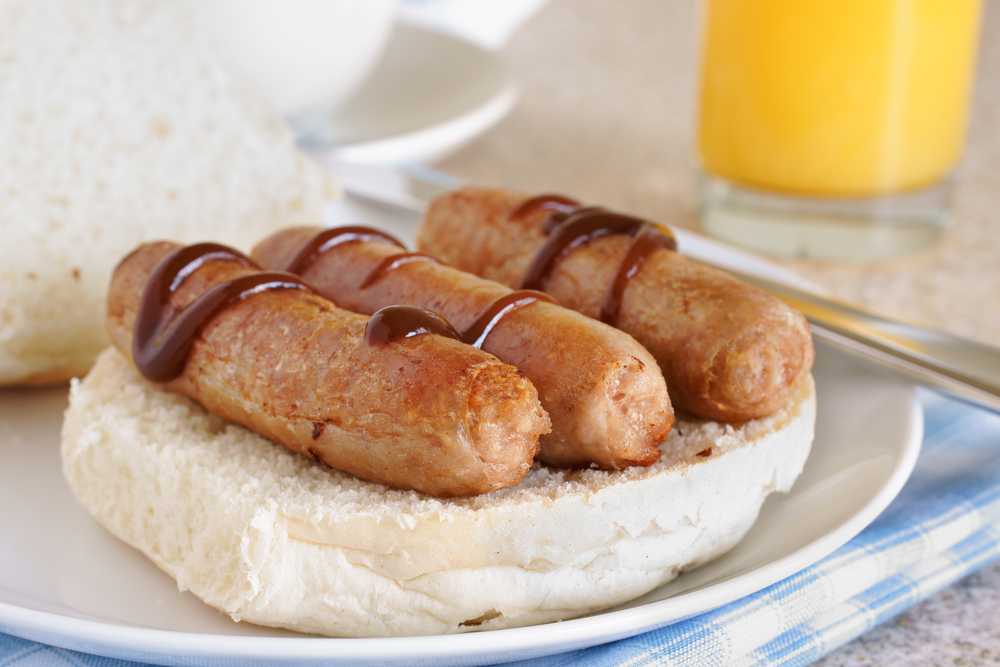 Anyhow, here are some tips you can use while cooking with HP sauce:

And, if you don't have any HP sauce available in your kitchen, and the stores are closed, you can always make your own. It's quite easy and it takes literally a couple of minutes. All you need is some tomatoes, vinegar, brown sugar, and peppers. Next, mix all that with some Worcestershire sauce and you're good to go. However, you should pay close attention to the amount of vinegar you put into the bowl as it can alter the taste if you overuse it.

As you have seen, HP sauce is a sweet and salty sauce you can use in different combinations. It will give every dish a special note and elegance precisely because of the complexity of the taste and the perfect thick texture. That's why it's easy to incorporate into any dish.

Now you don't have to nod your head at the recommendations for this sauce. You can try it as soon as possible because you can find it in a supermarket in your city. Enjoy the richness of taste.

HP sauce has a sweet-salty taste through which aromas, spices, and tamarind permeate. The taste is slightly sour, like tomato, but it also has a touch of piquancy and sharpness.

How To Best Use HP Sauce?

You can use HP sauce as a cold or hot condiment, an independent sauce, or an addition. Many people often use it with fried eggs, bacon, sausages, and roasted vegetables. It's also great as a dipping sauce for fries, chips, or chicken nuggets.

Is HP Sauce The Same As Brown Sauce?

What Sauces Is HP Sauce Similar To?

HP sauce is the most similar to ketchup and Worcestershire sauce in terms of taste. However, the textures are quite different because the HP sauce is thicker.