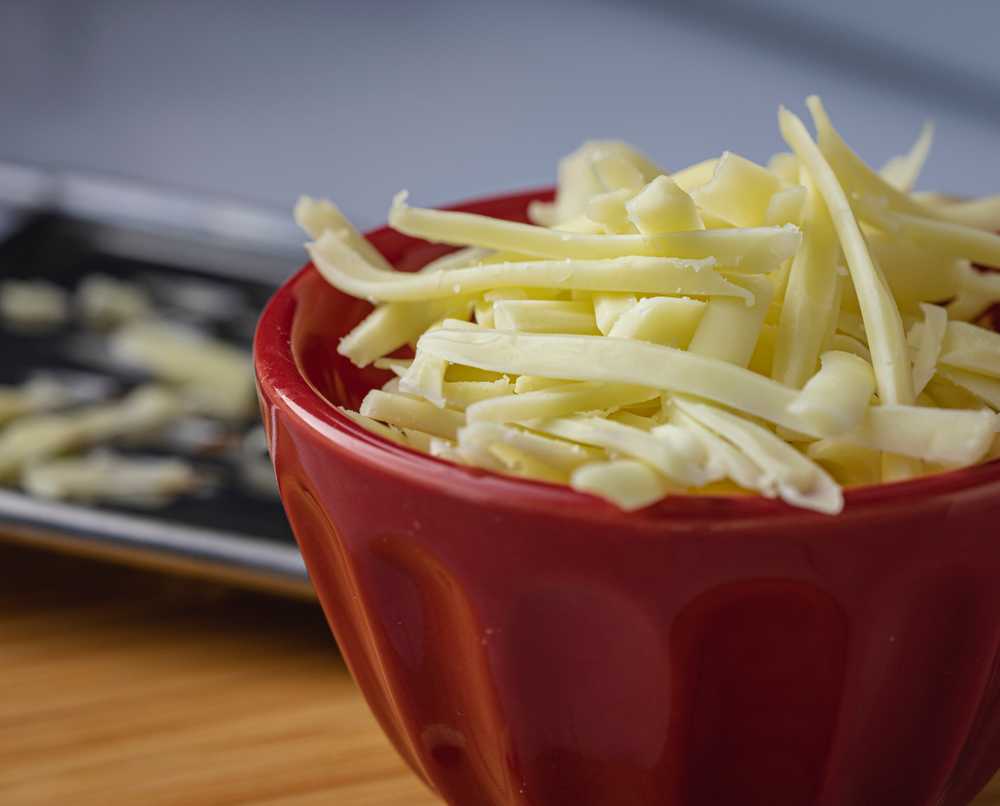 When the recipe calls for a not-so-hard and not-so-soft cheese that melts quickly, you instantly grab a pack of Monterey Jack cheese.

But if you don't have it and looking for the perfect substitute for Monterey Jack cheese, we have 9 ideas for you. 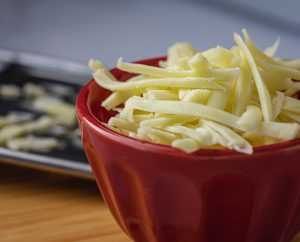 So, let us assist you in finding a suitable Monterey Jack cheese alternative and explain how these cheese variants can work in different recipes.

But wait! First, let us discuss Monterey Jack Cheese so we can replace it accordingly.

What is Monterey Jack Cheese

The cheese we are about to replace is mainly known as Fresh Jack. It originated in the United States, and due to its versatile nature and incredible taste, since has become a staple ingredient in American, Mexican, and Spanish cooking.

Monterey Jack cheese is a byproduct of cow’s milk, aged for a short while.

Jack cheese is a white, semi-hard cheese. It has a soft, creamy texture and a mild buttery flavor. Also, it is easier to slice and melts quickly. Therefore, it is an excellent choice for main course cuisines, baking, appetizers, or snacks.

It is an aged variant (from ten months to four years). It has a more robust texture and a pale yellow tint. The flavor is richer and has a nutty undertone than the original version.

It is semi-soft and has the same melting capabilities as the original, but it has been flavored with fiery chili peppers, herbs, and garlic.

As we have discussed all the primary characteristics of Monterey Jack Cheese, let us discuss how we can replace Fresh Jack and its variants without compromising the taste of our recipes. 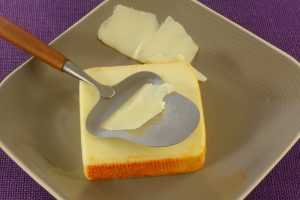 The American Muenster is the most suitable option when you need the semi-hard and creamy texture of Monterey Jack and its moderate flavor profile for a recipe.

The American Muenster cheese is made from pasteurized cow milk, is pale yellow, and has a texture and taste comparable to Fresh Jack.

Moreover, it melts quickly, which makes it an ideal Monterey cheese alternative in pizza, sandwiches, and burgers.

Remember not to confuse American Muenster cheese with the French version because the French one almost tastes smoky. 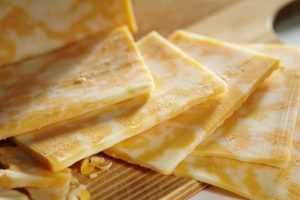 Also made from cow's milk, Colby cheese is American cheese. It is remarkably similar in taste to Cheddar and Monterey Jack cheese. Also, just like Monterey Jack, Colby has a semi-hard surface.

In the market, you will also come across Colby Jack cheese. It is a blend of Monterey Jack and Colby cheese and tastes delicious. 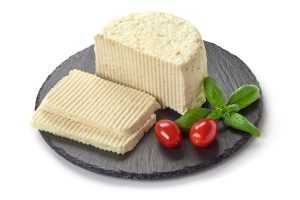 Also made from cow’s milk, Havarti cheese is Danish white cheese. It is a semi-hard cheese that can be served sliced on a tray.

However, it is creamier. Therefore, it is the best-possible Jack cheese substitute for grilled recipes. So, when your meal asks for a mellow, buttery flavor or if the cheese needs to be melted quickly, use Havarti. 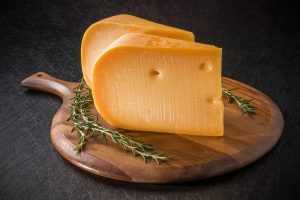 Unlike Monterey Jack, which is made from cow milk, Holland-originated Gouda cheese is made from goat milk. The flavor has a firm, creamy texture and somewhat tangy overtones.

When considering Gouda as an alternative, consider whether you require the more robust flavor of Aged Jack cheese or the mild undertone notes of young Jack cheese. 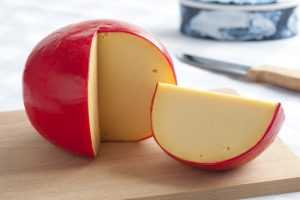 Whenever you see a cheese with a red wax coating and a cylindrical shape, know that it is Edam cheese, a cheese from Holland, Netherlands.

Due to its versatile nature, it is close to Monterey Jack cheese and can substitute quite well in various recipes. It is best served on top of biscuits, bread, crackers, and with fruits like peaches, apples, pears, and cherries. 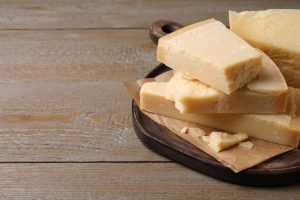 Adding an Italian cheese to the list, Parmesan is also a workable substitute made of cow’s milk. It has a mild flavor and a dry, firm surface.

But while replacing Monterey Jack with parmesan cheese, go for younger, unmatured parmesan because although it is very dry, texturally, it is the correct alternative to Monterey Jack.

In contrast, aged parmesan cheese has a granular texture that differs from Monterey Jack cheese, and it will alter your recipe. 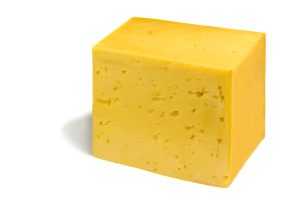 You might be an alien if you do not know what cheddar cheese is. It is the most commonly used cheese around the world.

It is a French cheese made of cow's milk. It has a hard texture. Just like other cheese, Cheddar's flavor changes with age and origin.

Young Cheddar is mild and soft, but as it ages, it loses moisture and becomes drier and crumblier, with a more robust flavor.

With the addition of red pepper flakes, Cheddar can be a suitable substitute for Pepper Jack cheese. Cheddar can also be a good Monterey Jack replacement in baked foods since it melts beautifully. 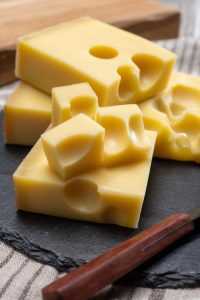 Emmenthal or Emmental is a yellow cheese from Switzerland. Emmenthal is smooth and semi-hard, with a firm and dense texture. Its melting characteristics and mild flavor make it an ideal substitute for Monterey Jack.

Because of its incredible melting characteristics, it is typically consumed cold, in slices or pieces, or cooked foods.

When aiming to emulate Monterey Jack's flavor, stick to young Emmenthal because older one has a more peppery taste and a stronger flavor. 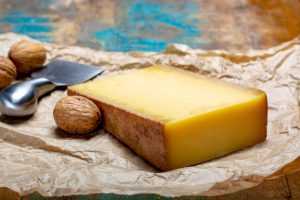 Comté, like Emmental, is a French cheese produced from unpasteurized cow's milk. Comté is regarded as one of the finest in the world.

It has a pale yellow interior with a smooth texture, aged for at least four months and up to a year.

A young Comté has a flavor comparable to Monterey Jack: mild and delicate, and it melts beautifully. Both of these characteristics make it an excellent replacement for Monterey.