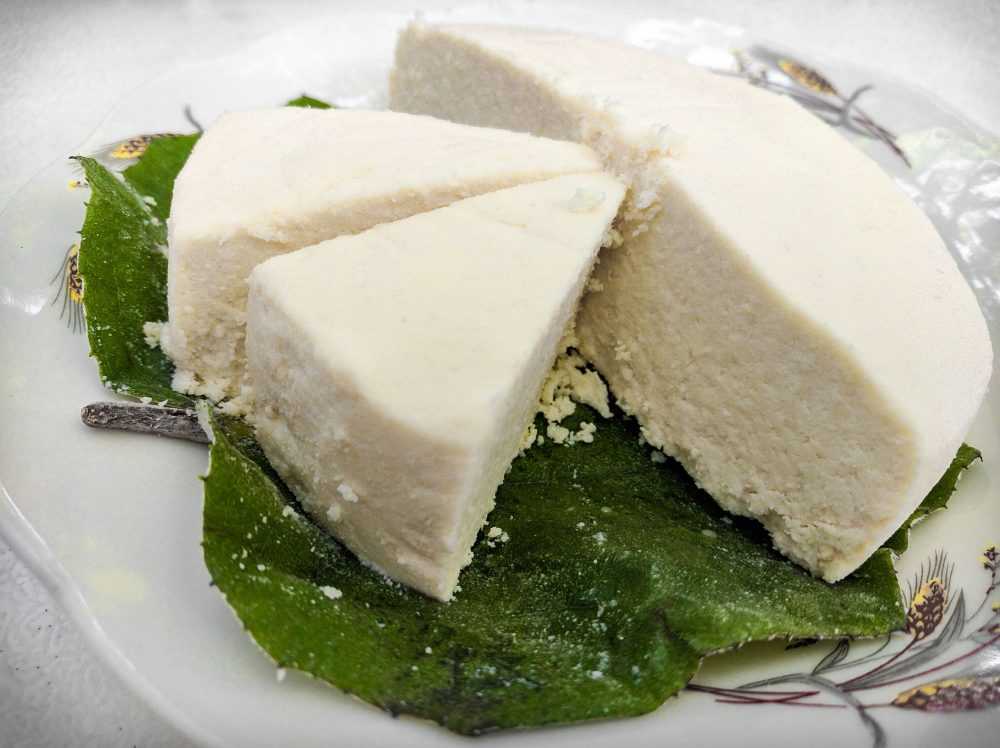 When it comes to cooking, there are always going to be times when you need to substitute certain ingredients in a recipe because you either do not have the ingredients or are unable to get them. For instance, maybe the recipe you are using calls for cotija cheese (a Mexican artisan cheese that is similar to parmesan cheese).

What is Cotija Cheese?

If you love parmesan cheese, chances are you will love cotija cheese as well. This Mexican cheese comes from cow's milk, and like Parmesan, has a crumbly texture and a very distinct flavor. It is named for the town of Cotija, located in Michoacan, Mexico, and is produced during the rainy season (one of the things that gives this cheese its interesting flavor).

You can find two different types of cotija cheese, fresh/aged, and cotija aneho. The only real difference between the two is that the aged version has a texture that is similar to that of Parmesan, and it has a saltier flavor.

If you can't get your hands on cotija cheese, there are several other types of cheeses that will do the trick nicely. Let's take a look at six of the best substitutes for cotija cheese. 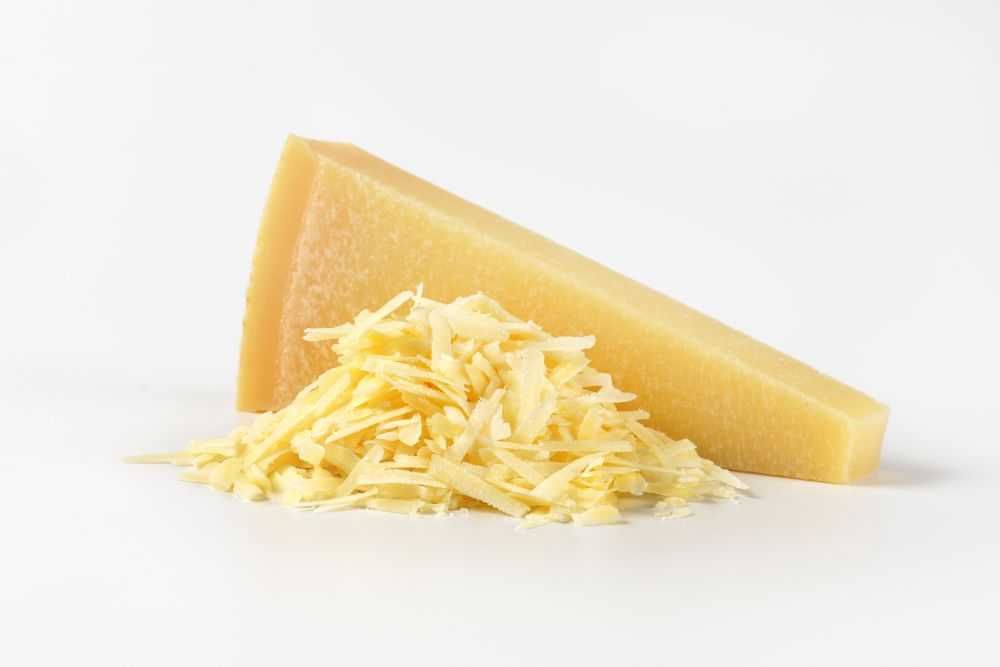 If you want a cheese that is hard like cotija and has a similar flavor, Parmesan is a great choice. This Italian cheese has a very strong flavor, as it ages for up to three years, depending on the company that is producing it.

The only drawback to substituting Parmesan for cotija cheese is that Parmesan is rather expensive. In fact, a small wedge can cost as much as $20. This is due to the fact that a lot of milk is required to make this type of cheese.

If you choose Parmesan, use a one to one substitute. 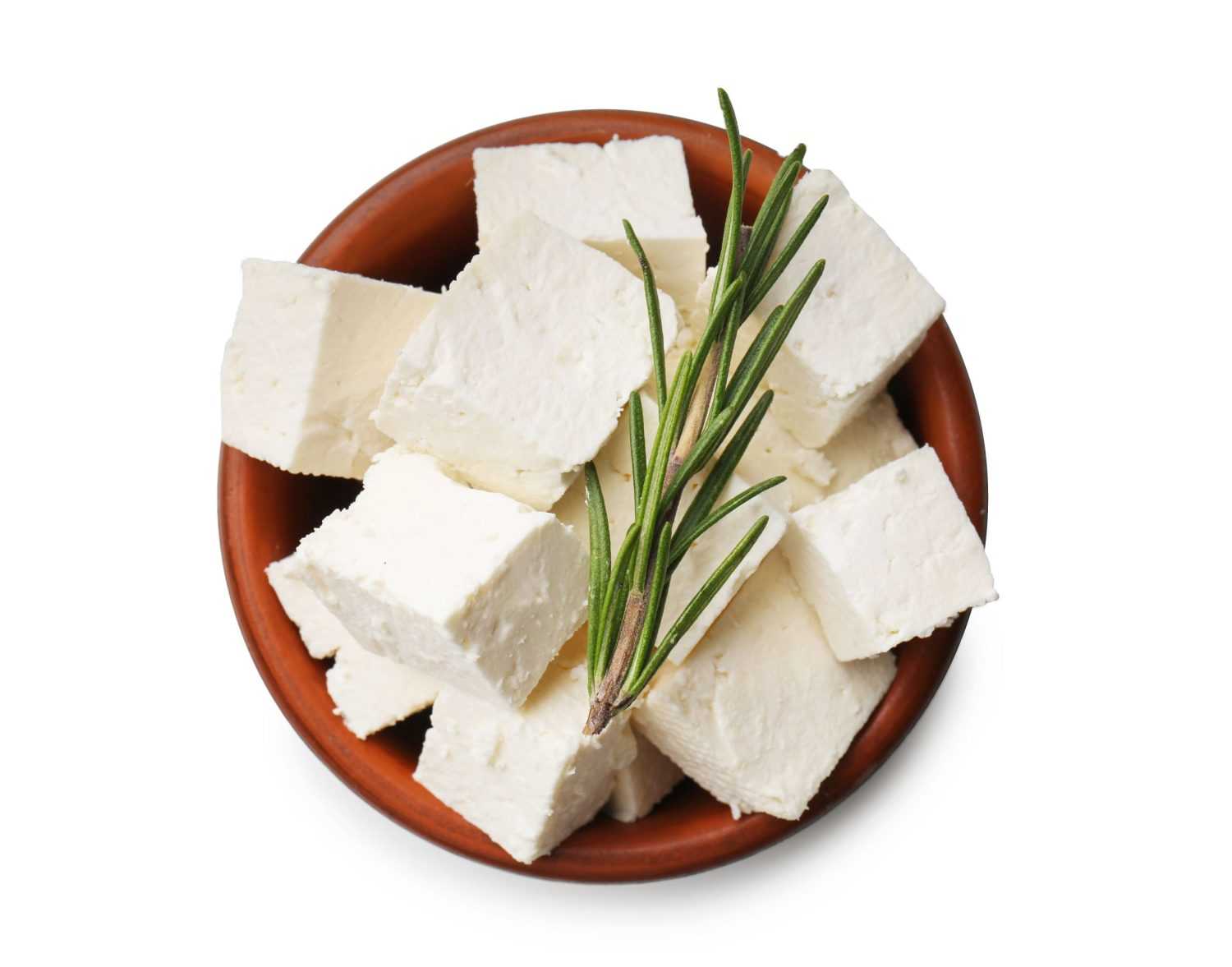 Another cheese that makes a great substitute for cojita cheese is feta. In fact, some people would say that it is the absolute best substitute. This white cheese is made from a mixture of goat and cow milk, and it has a crumbly texture.

Feta cheese has a tangy, salty flavor, and it is very rich. The longer it ages, the more of a peppery flavor it has, and the harder it gets. The texture can be a bit on the grainy side, and this cheese is most often used in baking recipes. It is also ideal for sandwiches, as well as many recipes that include meat.

Use a one to one substitute when swapping out cotija for feta. 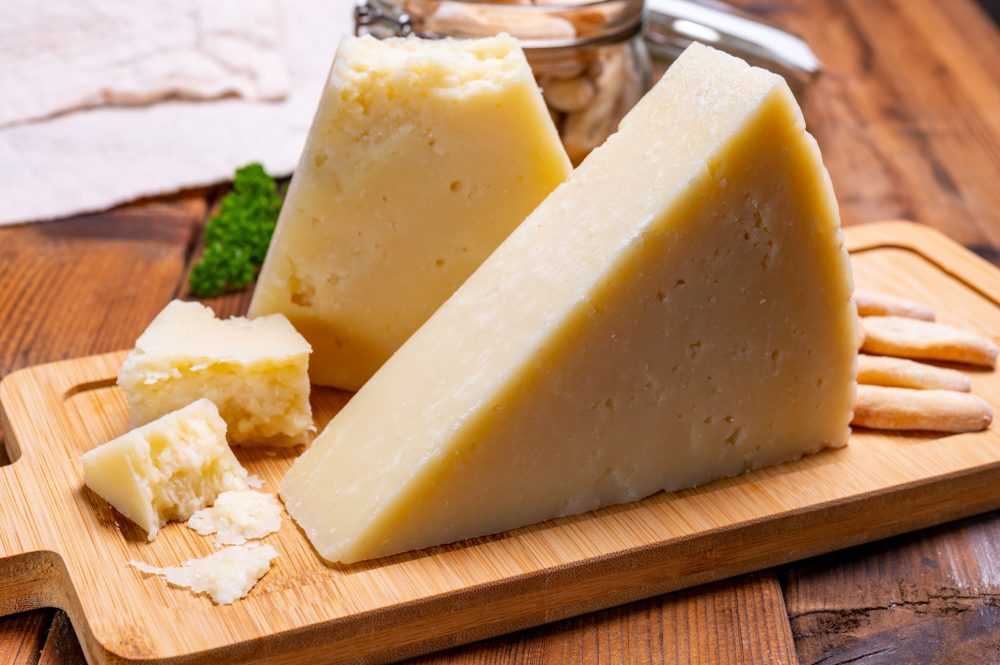 Romano cheese hails from Italy, and it is made using a combination of cow, goat, and sheep milk. This popular cheese has a sharp flavor (due to the 10-month aging process) and a creamy texture. Names for the city of Rome, Romano cheese has a flavor much like cotija, making it an ideal substitute.

Unlike other types of cheese that can be used as substitutes for cotija cheese, Romano cheese is easily found in most grocery stores. It is not expensive, and can be used in numerous recipes to add flavor and texture.

As with Parmesan, this would be a one to one substitute. 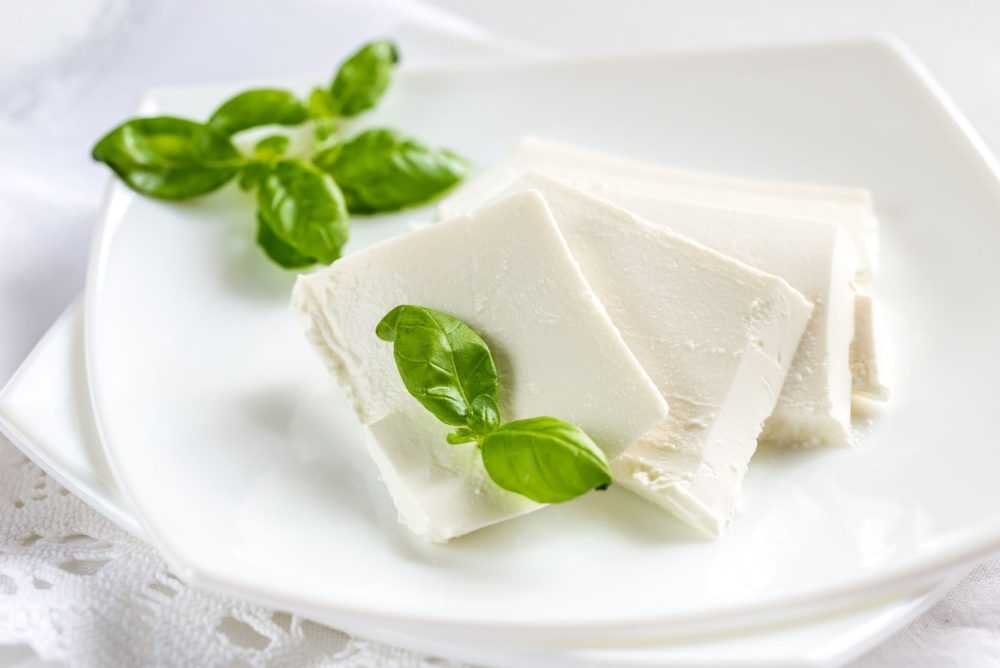 Another Italian cheese that is a great substitute for cotija is ricotta salata. This cheese is made from sheep's milk, and it only needs to be aged for 90 days before being ready to be sold and used in a variety of recipes. Keep in mind that this is not the same as traditional ricotta cheese you would find in the grocery store. It is basically fresh ricotta that has been dried, salted, and pressed.

This cheese has a milky-white coloration, and the texture is firm, much like cotija. It also has a similar, salty flavor. You can use ricotta salata for sandwiches, and it is also ideal for many different types of pasta dishes.

As with most of the other cheeses mentioned here today, you would use a one to one substitute, and add a little bit of salt to enhance the flavor. 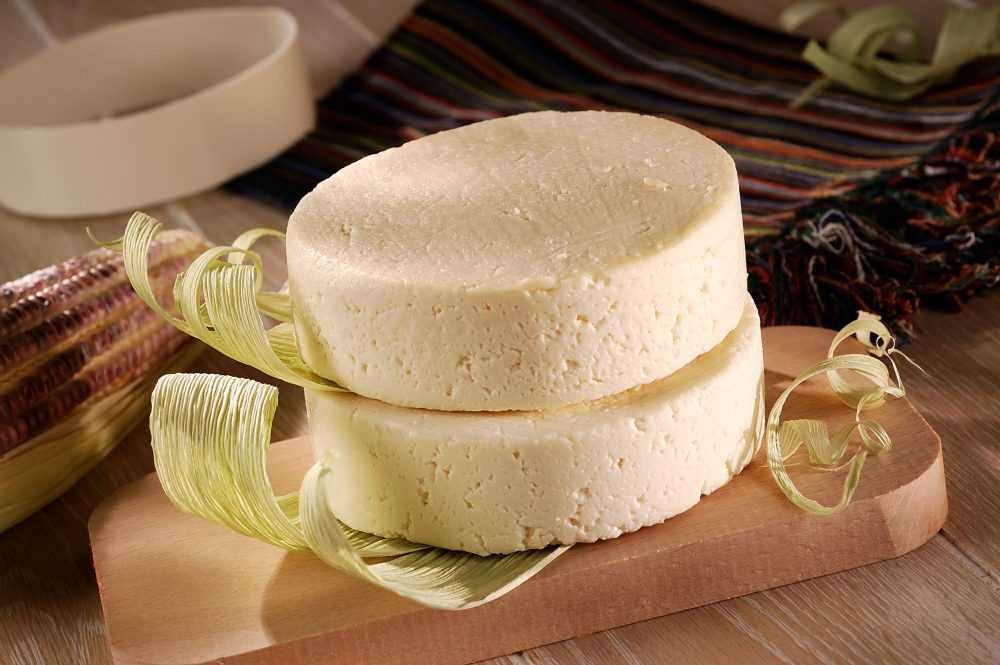 If you are preparing an authentic Mexican meal and want actual Mexican cheese, another great substi\ for cojito is Mexican queso fresco. The texture isn't the same, being a bit dryer than cotija, but it does offer a similar salty flavor with buttery notes.

Many people use Mexican queso fresco to garnish soups, as well as in salads. It can be crumbled on top of just about any dish, and will add an interesting flavor. It is often used for tacos, and can also be used to make delicious cheese dips.

Again, this would be a one to one substitute. 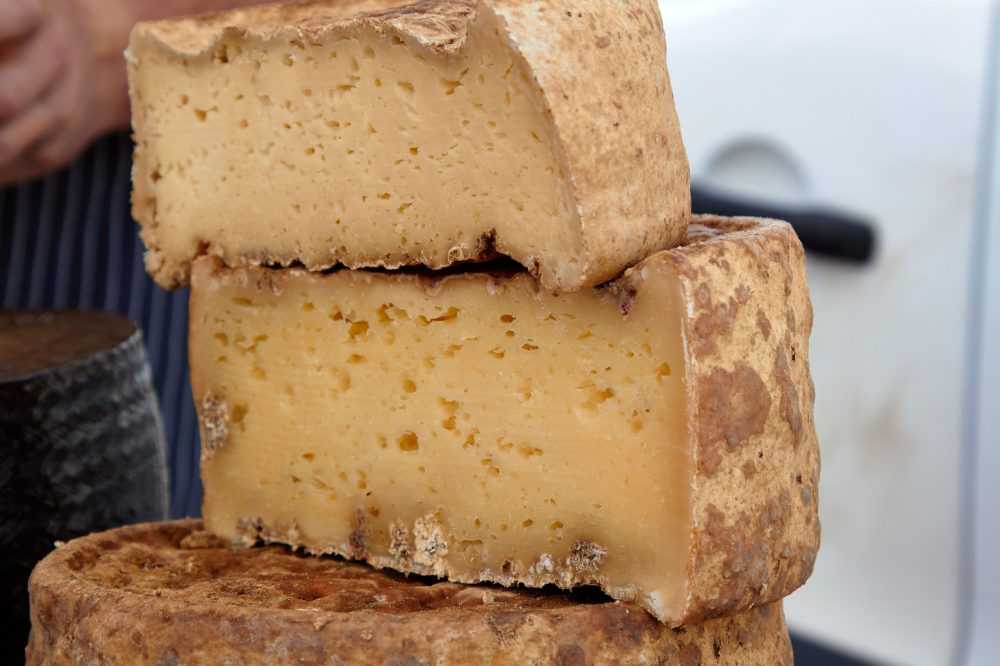 Another Mexican option is anejo, which is an aged cheese. Traditionally, it was made with skimmed goat milk, but today it is often made from cow's milk due to the high cost of goat milk. The exterior of this cheese is red, thanks to the paprika that is used for seasoning. It has a salty, tangy flavor, with a bit of a smoky kick from the paprika.

To create this anejo cheese, a maturing process is used that will create a firm texture that is ideal for crumbling. The flavor is much like cotija cheese, so you won't notice much of a difference in the dishes when using anejo as a substitute.

It is advisable to use less anejo than you would cotija cheese, due to the spicier flavor.

These are just a few of the delicious types of cheeses that can be used as substitutes for cotija cheese. Whether you are making salad, meat meals, pasta dishes, or any other dish that calls for cotija, you can be sure that any of these will do the trick quite nicely. They all have similar flavors and textures, and can be used in a variety of recipes.