Can you Cook Small Amounts of Food in a Large Pressure Cooker? 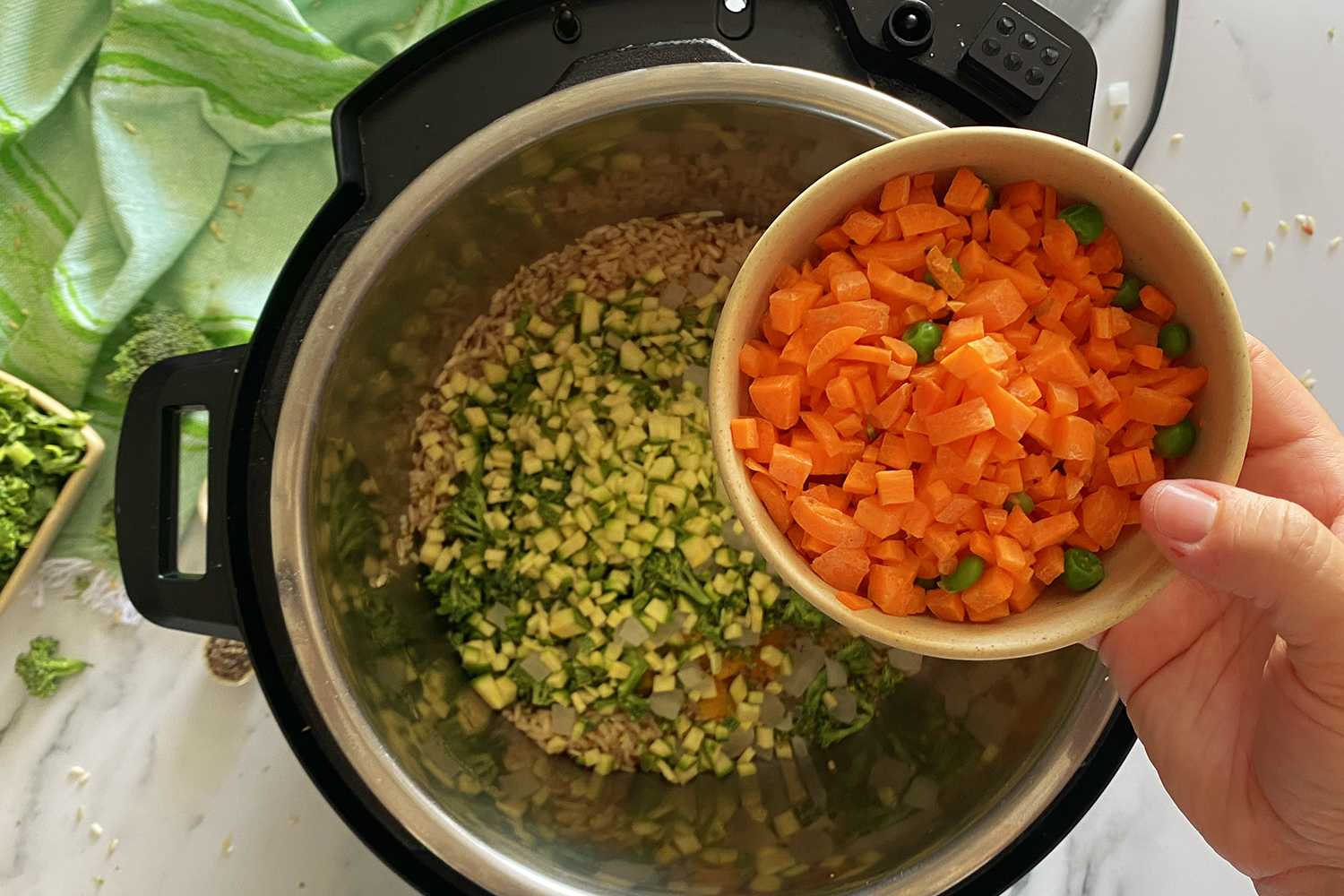 I know what you're up to.

You have a gigantic pressure cooker and only want to make a small bit of food and you want to to know if it's going to be ok.

Long story short yes, it will be fine but you will probably spend more energy than you need to and you will have to add a bit more water than you should have to.

Basically your pressure cooker must come to full pressure and if there's only a little bot of food in the pot then there still needs to be enough water in the pot to fill the space with pressurized steam.

It will work but you would be better served using a small pressure cooker. Your food would cook evenly, a bit faster, and the final cooked product would be a bit better.

Will A Large pressure Cooker Cook a Small Amount of Food OK?

Now, having said that pressure cooker size is not a major concern if you are using it in a non-commercial setup. In fact, if not cooking for the restaurant, a bigger cooker is not always better. Usually, small pressure cookers like Instant Pot Duo 3 quarts are ideal if the amount of food to be cooked is small as well. But what if you have a big pressure cooker and your cooking requirements are not equally large? Can you cook small amounts of food in a large pressure cooker? 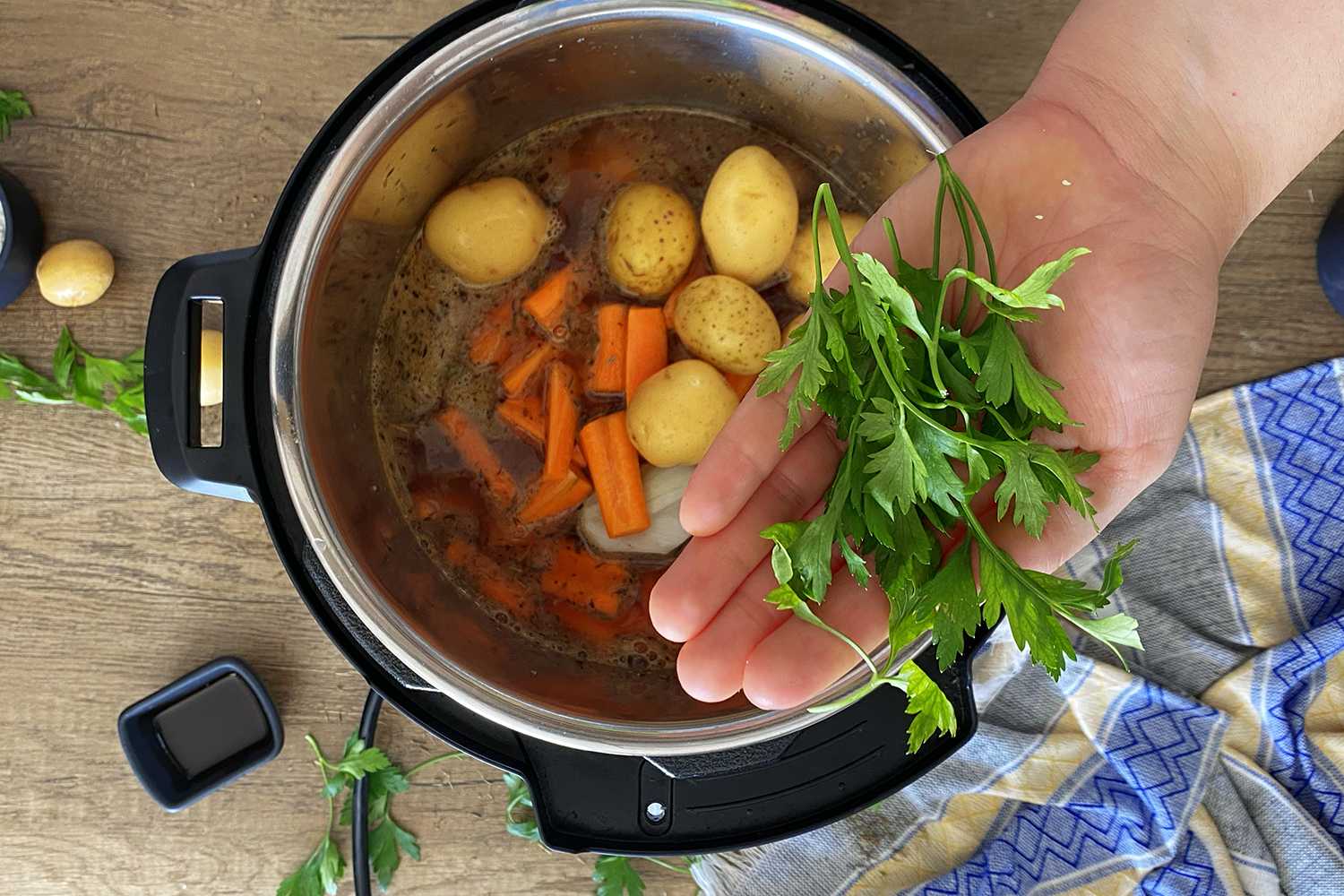 How Do Pressure Cookers Work

Pressure cookers are tightly-sealed cooking pots wherein food is cooked at high pressure. A pressure cooker has a fairly long history; it has been in use ever since World War II. However, its usage levels in the recent past have plummeted, thanks to manufacturers not making the best quality cookers, which eventually resulted in cookers exploding during usage.

Fortunately, most manufacturers took cognizance of this fact and have come up with safer cookers, which has resulted in the pressure cooker becoming popular again.

For more info regarding the working process, check out how Instant Pot works?

Do Pressure Cookers Cook All Your Food With Steam?

A pressure cooker cooks the food by using steam energy. When the pot is heated, the liquid within boils and transforms into steam. When the steam cannot escape the pot, pressure starts building inside the pot. This pressure helps cook the food as the steam pressure transfers water and heat to the food.

Compared to any other cooking method, pressure cooking is much faster, thanks to the high pressure. Steam is extremely efficient at transferring heat. In pressure cooking, there seems to be an additional force transferring the extra fast and high heat energy to the food. To create steam and pressure, cooking liquid is required. This is why pressure cooking always requires some liquid. 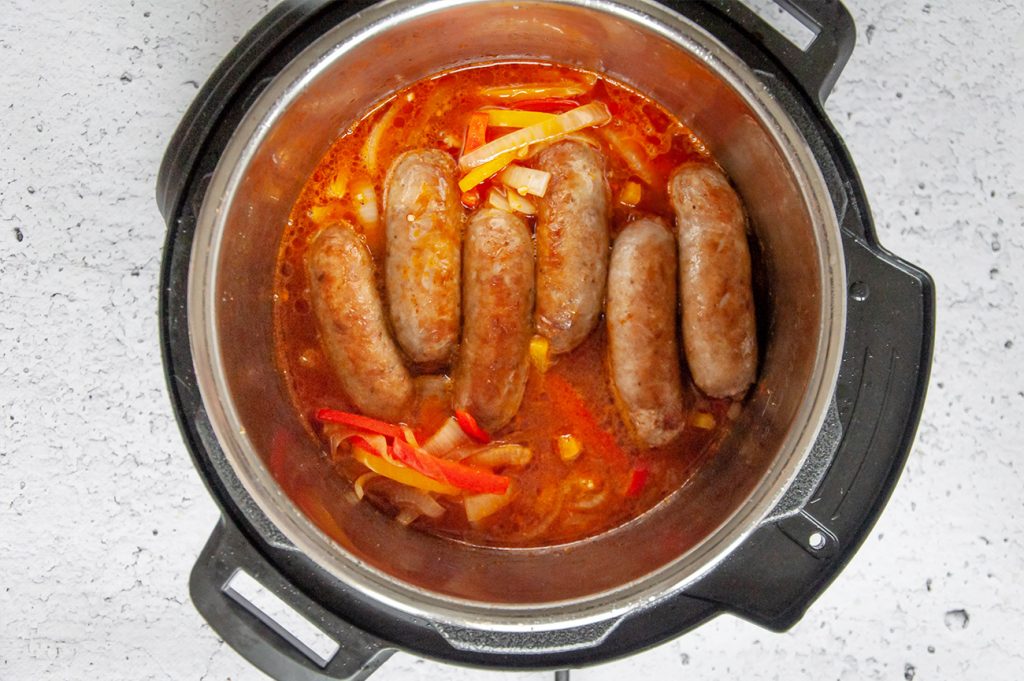 Cooking Small Amounts of Food in a Big Pressure Cooker

Generally, all types of food can be cooked in a pressure cooker. Most people turn to a cooker to cook food that would take time to make if done conventionally. People therefore don't cook small amounts of food in a large or even a small pressure cooker. However, you can still cook smaller food amounts in big pressure cookers.

A big pressure cooker would take a bit more time to cook small amounts of food compared to a smaller cooker. This is because the cooker has more surface area, which is the metal part of the cooker. The more metal means more time required for heating up and attaining the right pressure.

Filling the Pressure Cooker All the Way with Food & Liquids

A pressure cooker would fail to do its job effectively if it's not filled with the right amount of food and liquid. Too little liquid or too much food can ruin the entire cooking experience and integrity of the food. A lot of food can obstruct the pressure valve. Too little liquid, on the other hand, could mar the bakelite, silicone fittings and metal of the cooker permanently.

The liquid requirements for a pressure cooker vary with the food item being cooked. For instance, the cooker can be filled with liquid up to 50 percent if you're cooking rice, beans, grains, fruit, and dehydrated food items.

For everything else, the maximum water capacity of the cooker goes up to ⅔rds. These are food items that do not increase in size during cooking such as vegetables, meats, stocks and soups. 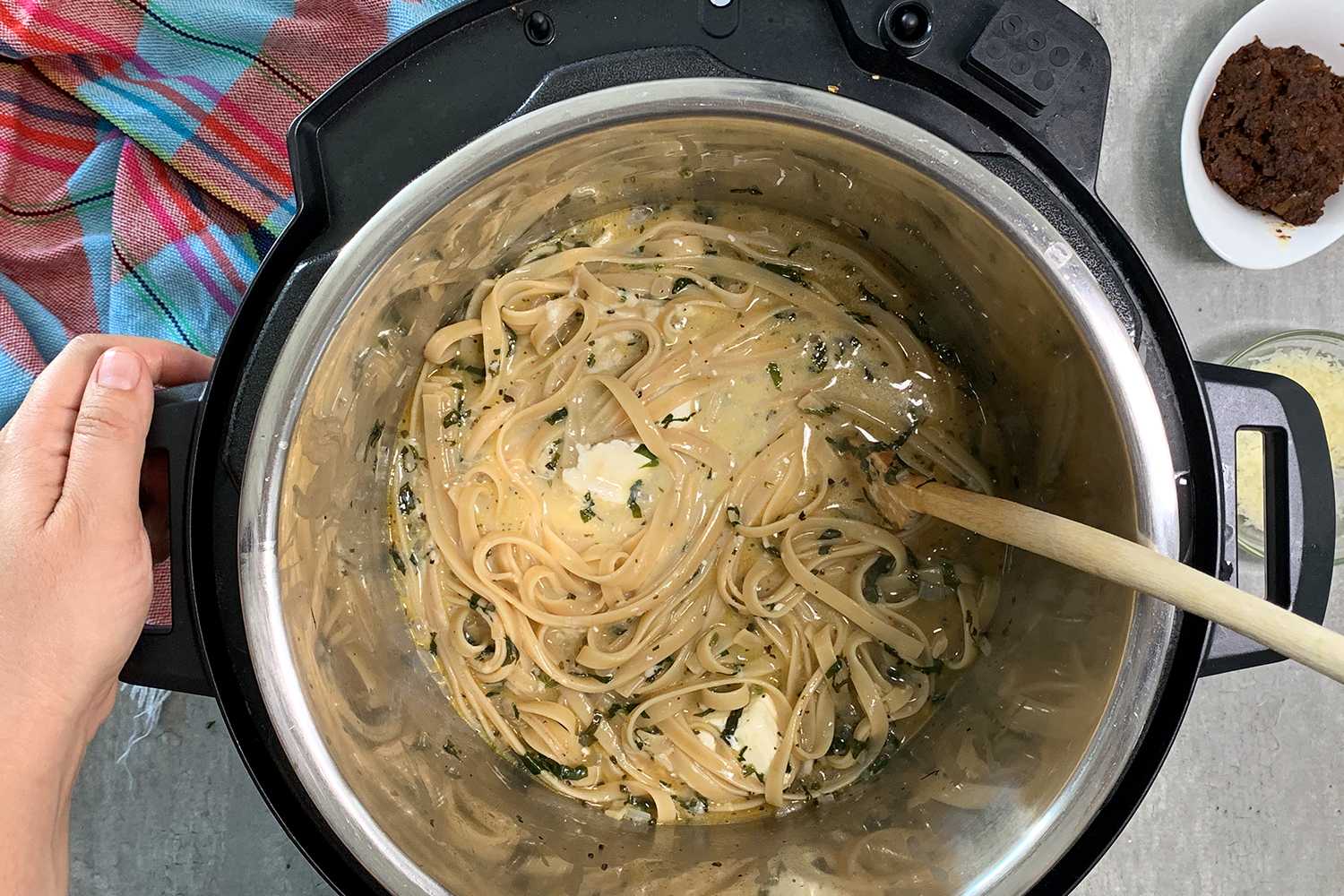 If there are multiple ingredients in the recipe, you may increase the water content. But if there is just a single main ingredient - for instance, a bean chili - then the maximum water capacity should not be exceeded. Keep these things in mind when cooking little food in a large cooker.

The most popular types of electric pressure cookers is the Instant Pot. There are a number of different types of Instant Pots but there are three different sizes:
3 quarts
6 quarts
8 quarts

But if you are not into Instant Pot, you still can find many pressure cookers which are only 3 quarts. You'll also find some are lined with stainless steel and others with aluminum or a non-stick surface. The aluminum cookers are just as safe as all the others but they cost less.

If you think it might be handy to have a smaller pressure cooker for small batches of food it may be worth getting an inexpensive aluminum stovetop model to compliment your bigger pot.

3 thoughts on “Can you Cook Small Amounts of Food in a Large Pressure Cooker?”