Are Pressure Cookers Supposed to Hiss? 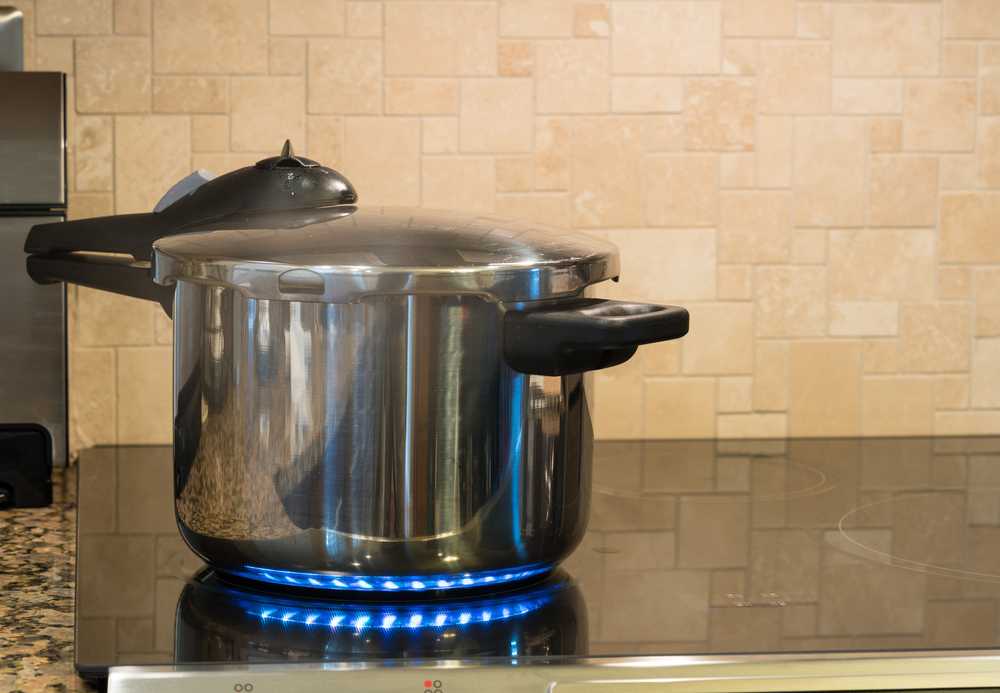 It freaks you out a bit to hear hissing coming out of the top of your pressure cooker doesn't it?

I'm right there with you.

This thing is that when heat builds inside a pressure cooker and water starts boiling at extreme temperatures... and you know that the pressure is extremely high the thought of a leak or an escape of steam is scary, like the top is going to pop.

Of course there are pressure cookers that don't hiss very much too.

The simple fact remains however that pressure cooker lids are designed to release steam to maintain a safe level of pressure. When pressure builds to high safety valves open just enough to release excess pressure which results in a hissing sound and a rattle of the wobbler on the lid.

In most cases electric pressure cookers are the quietest because they can regulate pressure more efficiently but even a little hiss is normal.

Let me explain a little more about pressure release. Stick with me for a second. 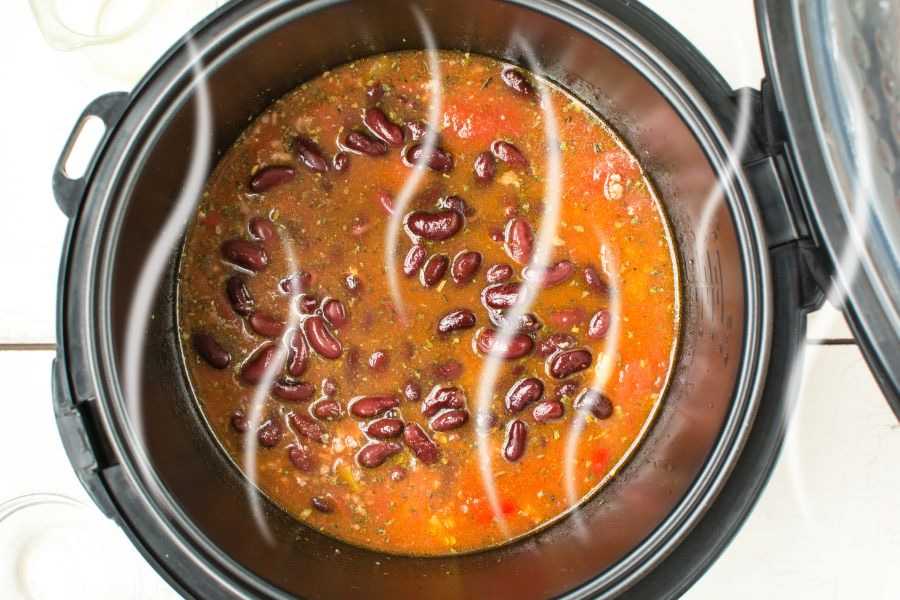 Why Pressure Cookers Hiss and Release Steam Through the Lid

Most people who hear a hissing sound in the kitchen usually associate this sound with a tea kettle. The idea is that the steam gets so hot that it lifts the lid on the kettle that causes it to whistle, which is an easy way to find out that the water is ready.

It is only natural for some to assume that this principle can be applied to a pressure cooker, especially one that is hissing. If steam is releasing or even a little water is coming out of the pressure cooker steam release valve then the pot has come to full pressure and is releasing a small amount of excess pressure. The truth is that the cooker is hissing for the same reason as the tea kettle, but this does not mean that the food in the cooker is done cooking.

A pressure cooker traps steam in the pot to build up heat, which heats up the food quickly. It also controls and minimizes the amount of time the food needs to cook.

Naturally, the pressure cooker can withstand high pressure cooking without making the cooker hiss, but that does not mean it will not happen. 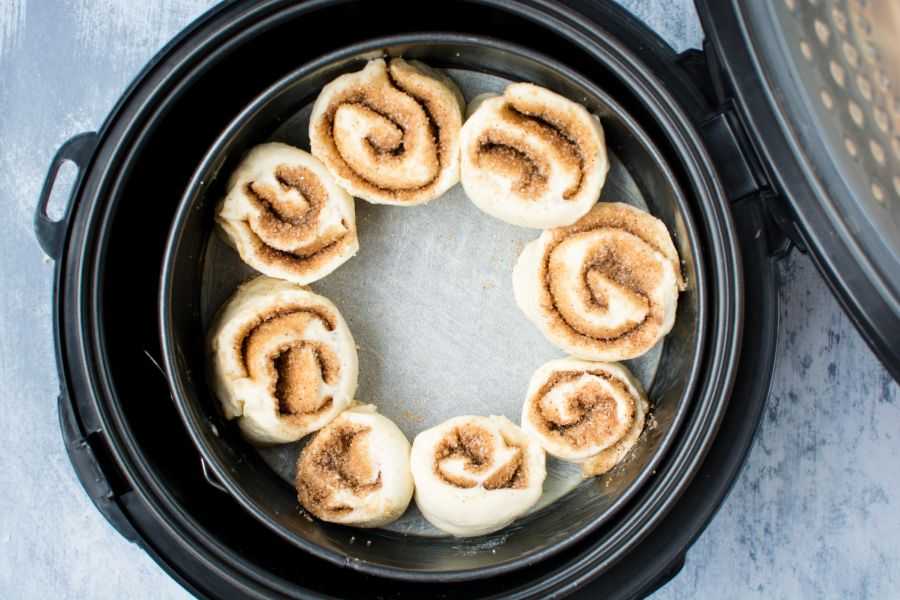 There are a few reasons why a pressure cooker will hiss

The first, of course, is that the pressure cooker is simply not sealed properly or a valve was accidentally left open. The pressure within the pot needs to be maintained at a certain pressure to ensure that the food cooks thoroughly, so this issue needs to be corrected.

There are two ways to go about reducing the pressure in the pot. The first is by simply reducing the heat with the stove-top's knob if it heats up using fire. This should have an immediate effect on the pressure cooker and stop it from hissing like a siren.

Things get a little more complicated for those with an electric stove top. Heat will not reduce quickly. The electric top's heating element will take some time to reduce the temperature.

The pressure from the cooker needs to be decreased to make sure it does not overcook the food inside. The solution for this problem is to have two heating elements on. The first one will help build up the pressure in the pot. The second element should be turned to a simmering temperature to help reduce the temperature in the pot.

Keep in mind that the element must be turned on before the pressure cooker reaches its limit so that it is preheated before the pot is placed on it. This should have a relatively quick effect on the pressure cooker and will continue to cook the food under the right conditions. Failing to do this may result in dry or burned food.

So what about electric pressure cookers? 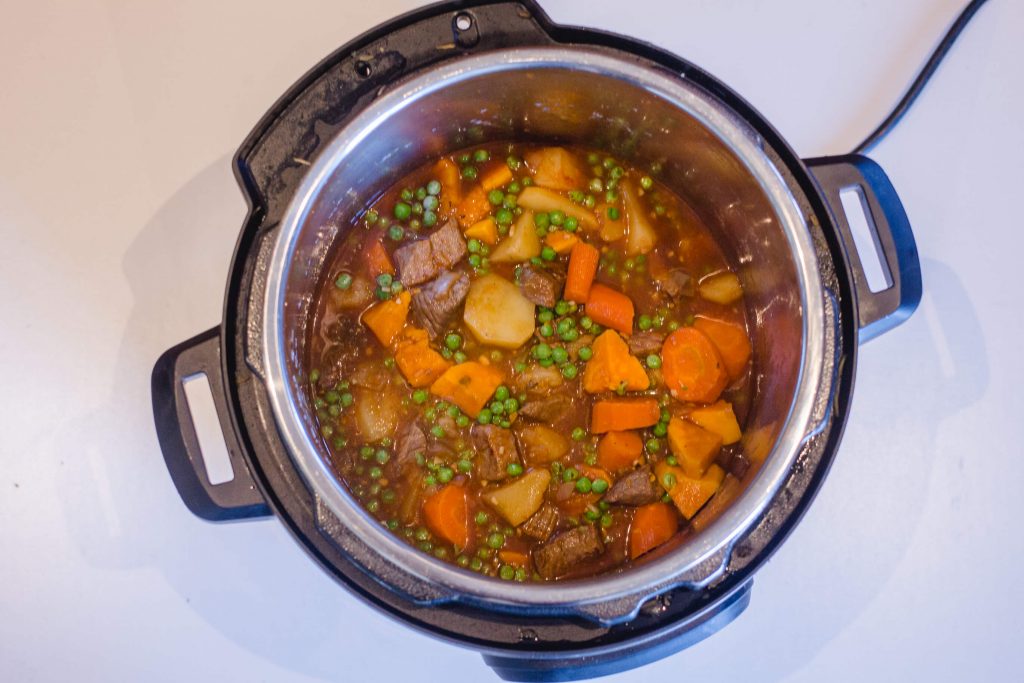 Electric pressure cookers are in a different class. They are virtually silent save for the pressure release that happens at the end of the cooking cycle.

Electric units don't hiss, rattle, or whistle throughout the process because the heat and pressure inside the cooker are well regulated by computer chips that can maintain temperature and press at very stable levels. At the end of cooking electric pressure cookers will hiss a little as they are programmed to release pressure at a rate faster than a natural release. The sound is not much and shouldn't cause alarm. It is normal.

There is no doubt that cooking with a pressure cooker requires that a cook learn a few additional skills, but the rewards are undeniable. So are pressure cookers supposed to hiss? Yes, this alerts the cook that there is too much pressure in the pot and that it is releasing the excess pressure.

2 thoughts on “Are Pressure Cookers Supposed to Hiss?”