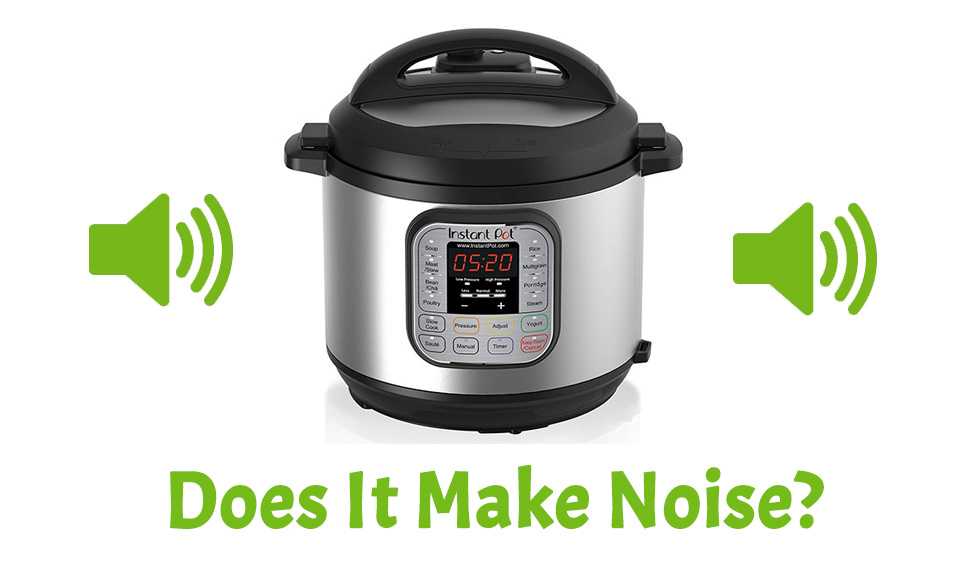 When deciding on new appliances for your home kitchen, there are a number of factors which are worth taking into consideration. Will the appliance fit on your surfaces? Do you have the required power-outlets to use the device? Do you have enough room to store the device? And, importantly, is this appliance going to be a practical, worthwhile investment which will benefit my cooking?

Noise can be a big factor when it comes to practicality. Like many household appliances, one of the hallmarks of a lower-quality product is that it produces more excess noise than its better-manufactured counterparts. That said, there are some devices which are inescapably noisy: blenders, smoothie makers, and juicers to name but a few.

So where does Instant Pot stand when it comes to noise? In this article, we take a look at some of the facts so that you can make the most informed decision possible!

Electric Pressure Cookers as an entire group make almost no sound. Some are quieter than others but the difference is very minor.

So it doesn't matter if you are making orange chicken, beef steak or tomato soup as in the picture below, your Instant Pot should be quite. 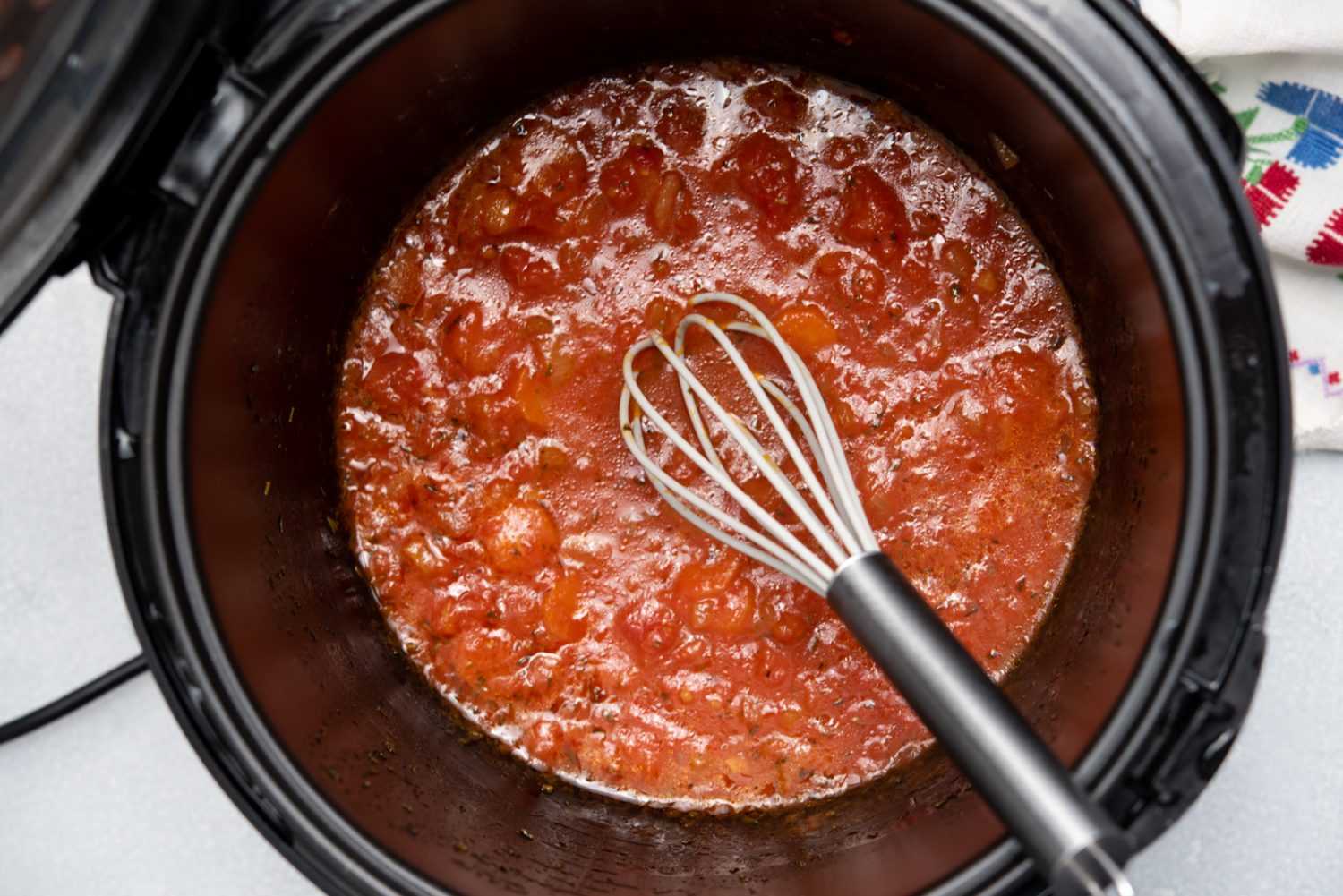 Does Steam Come Out of the Safety Valve or is it Quiet?

The good news is that the technological innovations behind electric pressure cookers mean that the vast majority of them are essentially silent! Many of them do make some noise when it comes time to vent pressure when the cooking time wraps up but generally speaking steam doesn't hiss out of the safety valves throughout the cooking process which is why they are so quiet.

Unlike some of their non-electric predecessors and modern stovetop counterparts which emit a distinctive hissing sound as the steam escapes during cooking, electric pressure cookers feature built-in mechanisms such as vents as special valves to ensure that any excess steam that is produced in the cooking process can escape quietly.

There are even some electric models like the Instant Pot LUX that make their quiet operation part of their main sales pitch. 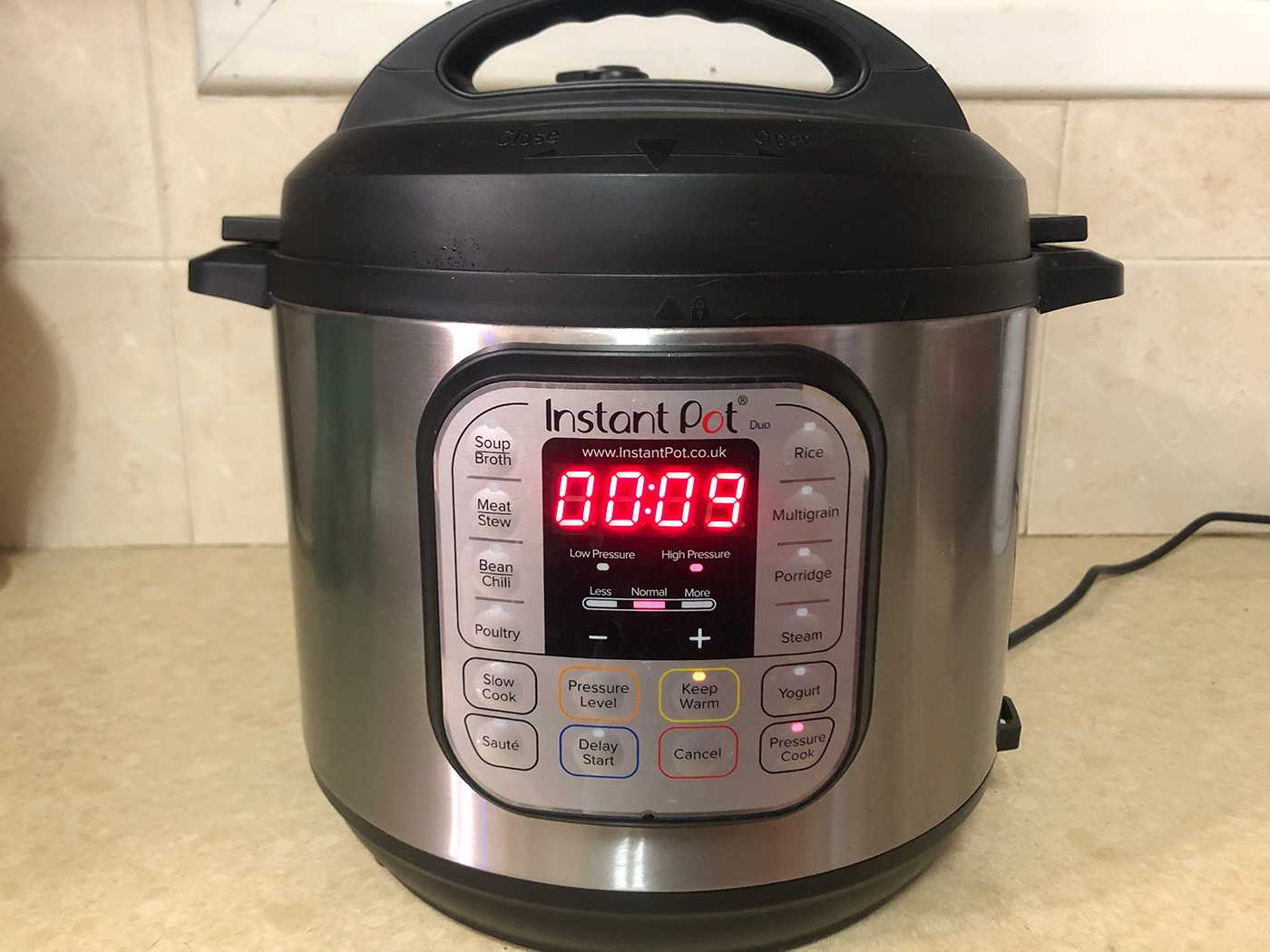 Why are Electric Pressure Cookers so Much Less Noisy

The technology which allows Instant Pot and other pressure cookers to be completely silent is a relatively modern invention.

Back in the old days, pressure cookers were known for their distinctive hissing sound which was produced as the steam escaped through a single opening on the top of the device. This was a much more rudimentary form of the same basic concept of pressure regulation which still underpins the process of pressure cooking.

In case you have finished this article disappointed that a brand new electric pressure cooker is generally an almost-silent appliance, don’t fret! Some mid- to high-range devices feature built-in alert systems a little like a microwave to let you know when you food should be ready based on its weight, the type of meal you’re cooking, or a manually pre-set time. And if all else fails, an egg-timer will always do the trick!