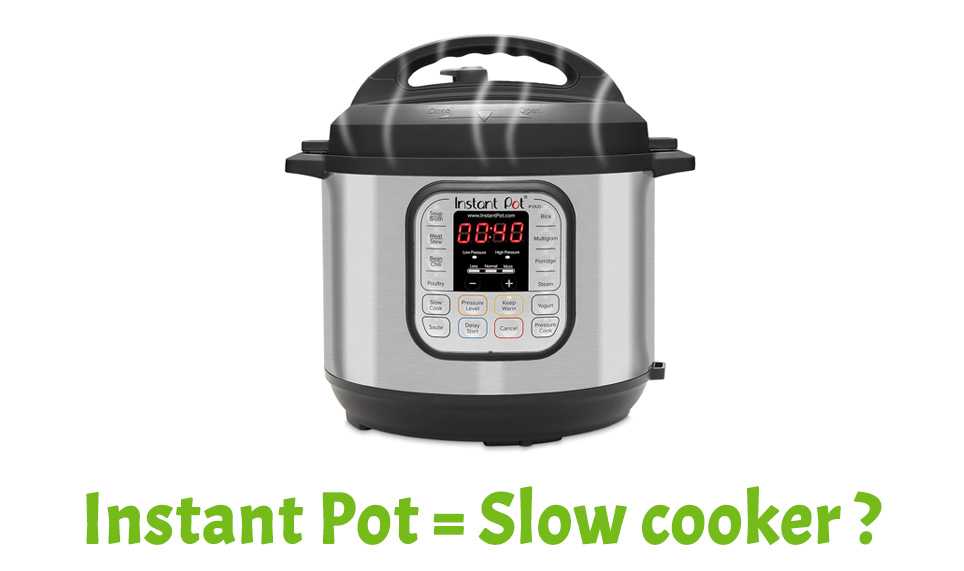 You know that Instant Pot electric pressure cookers are actually multi-cookers. They can do things like saute, pressure cook, make yogurt, and slow cook among other main functions.

One of the main draws to buying an Instant Pot however is the ability to use it as a slow cooker and effectively replace a kitchen gadget to save on storage.

But I know what you are thinking - is the Instant Pot actually good at slow cooking? Good enough to replace a dedicated crock pot?

I hope you'll read everything I have to say on this but to summarize my thoughts I'll say yes it is good enough. If the Instant Pot were only able to slow cook it would be one of the best. It would be expensive if that's all it did but so long as you used a Instant Pot slow-cooking lid then I wouldn't hesitate taking my older slow cooker to Goodwill.

Not all Instant Pot models are made the same though. Please stay with me. 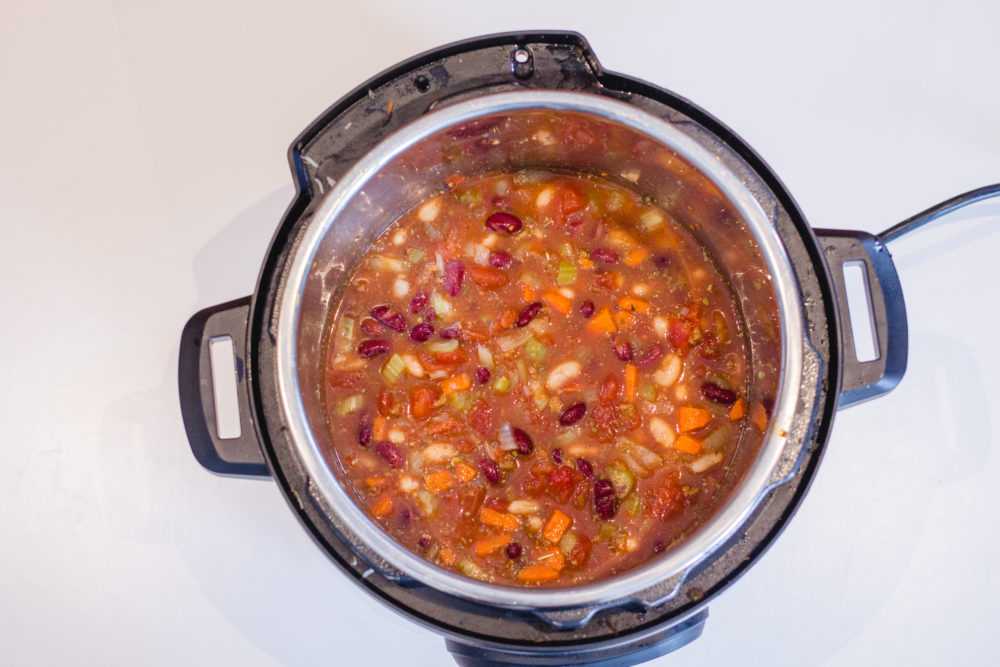 Is Instant Pot Good Enough to Replace a Slow Cooker?

In the previous articles, the different models of the Instant Pot line were discussed. These included the

Many features of the IP-LUX and IP-DUO models were discussed such as its built-in cooking functions, its built-in programs, maximum cooking times and safety features. Based on the discussion provided in the previous articles, it is definitely recommended that one purchase the Instant Pot IP-DUO60-ENW as it is the best model they make and is an excellent slow cooker specifically. 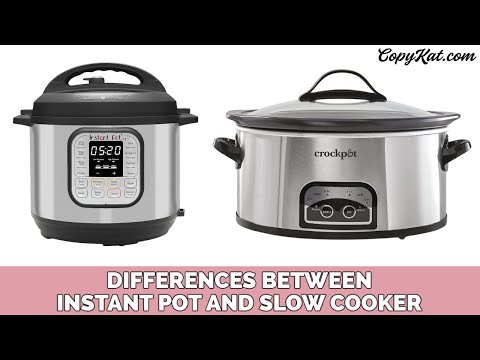 Does the Instant Pot Replace Other Kitchen Gadgets Too?

What tilts the favor for the Instant Pot IP-DUO60-ENW over the IP-DUO60 is its energy efficiency and faster cooking abilities. The IP-DUO60-ENW is able to reduce energy by 70% which translates to a quickened cooking time of up to 6 times the previous model. 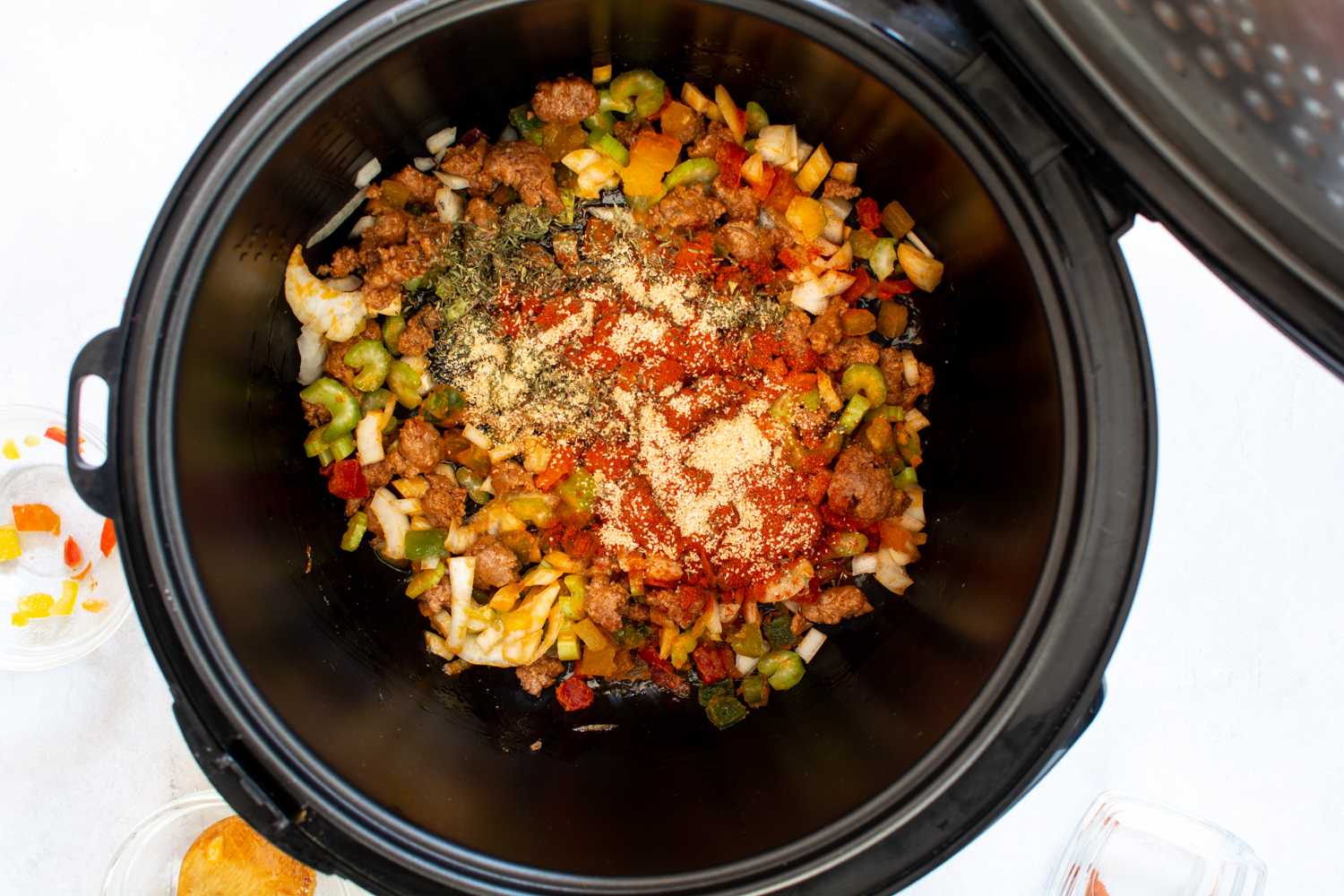 As mentioned, one of the built in cooking modes of the Instant Pot is the slow cooking. Slow cooking is a type of cooking mode wherein the food is cooked at a low temperature for a long period of time (around several hours). As a result, the hardened texture and stiffness of the food is broken down to levels resulting in a pulp. It's useful for venison roast, ropa vieja and other similar recipes.

Stews are a perfect example of a dish which is slow cooked. The texture of the meat is softened to the point that it has become very soft, almost pudding-like. The taste of the meat/viand then spreads to the liquid in which the meat is cooked in.

A downside of slow cooking is that vegetables tend to lose their nutritional value as a result of the elongated period of heat breaking down the enzymes to the point wherein they are rendered ineffective. This reaction is referred to as heat degradation.

Nonetheless, slow cooked dishes are very tasteful and is a comfort food especially during the cold seasons of the year. 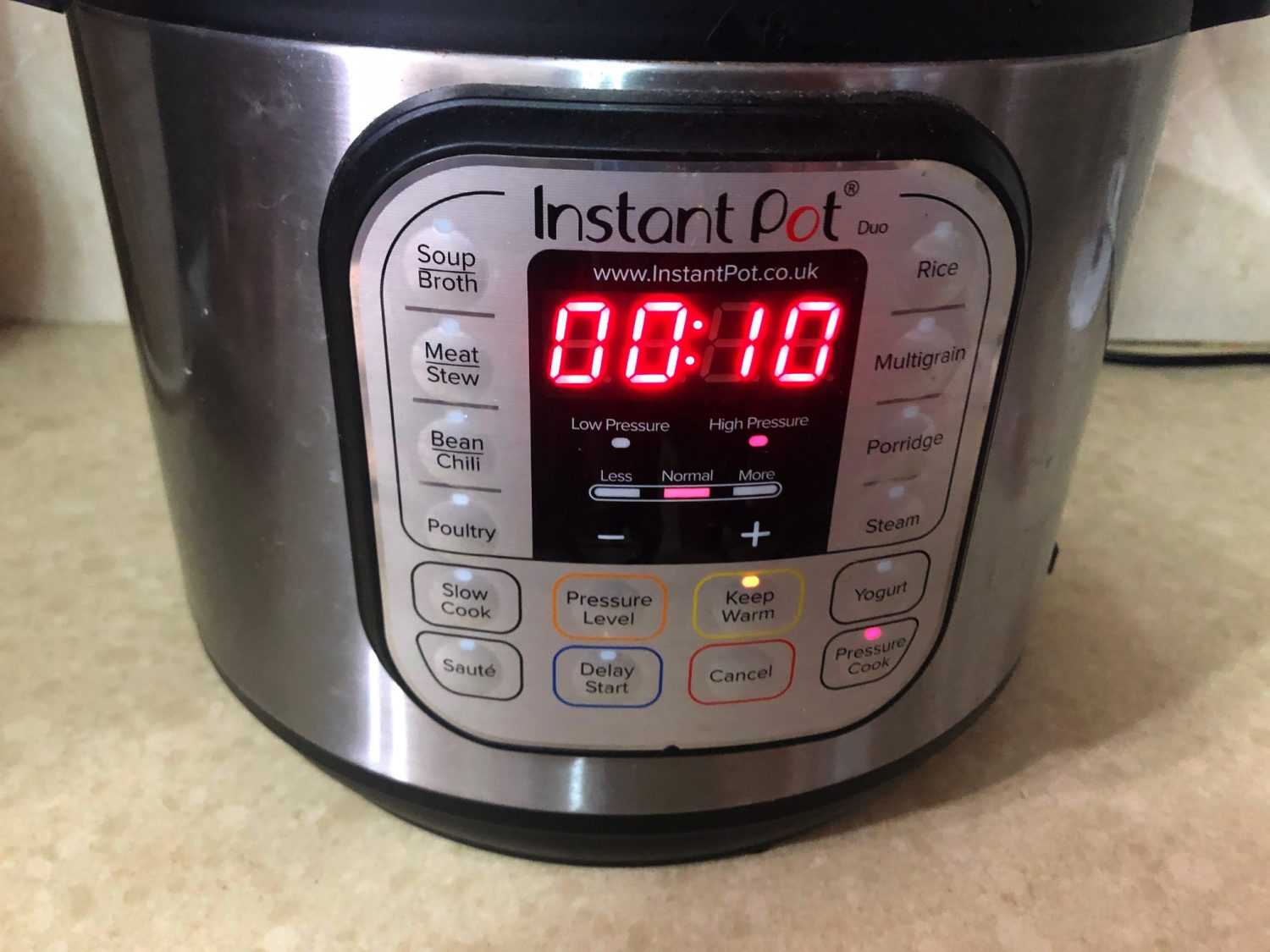 Instant Pot makes for a good, if not great, slow cooker mainly due to its simplicity and convenience in carrying out the process. Instant Pot’s signature front panel only needs the push of the button which starts the process immediately. Also, Instant Pots have at least 2 hours of cooking time which is enough to create the heartiest slow cooked dishes out there.

If you are wondering how to use Instant Pot as slow cooker, don't worry. It's quite easy and you have a dedicated button in the main panel.

Users also praise Instant Pot’s ability to monitor internal temperatures in the pot. This means that Instant Pot is able to keep the temperature constant. This is a common flaw in many pressure cookers wherein the appliance is unable to control the pressure buildup in the container, thus resulting in a sort of “slow cooked at high temperature dish” which of course affects the taste and quality of the dish.

Here are a few more questions that you may not have realized you had:

Lastly see this article if you are thinking about buying an Instant Pot: Is Instant Pot Worth it? There are lots of electric pressure cookers and many are cheaper than Instant Pot. Know your alternatives before you spend your money.

6 thoughts on “Is Instant Pot a Good Slow Cooker?”