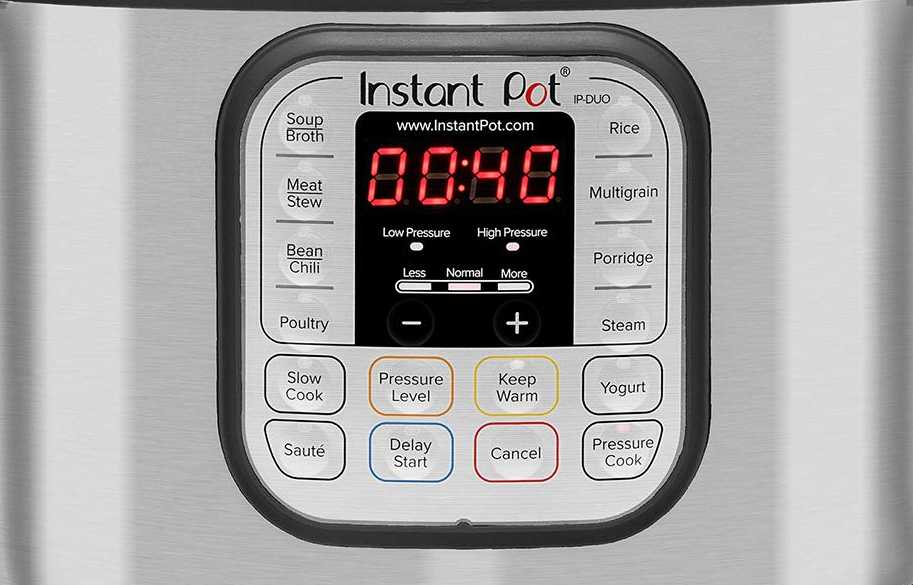 Did you know that the low setting on a pressure cooker cooks certain kinds of foods better than the high setting?

That means for all those years before electric pressure cookers existed all those stovetop models were cooking everything exactly the same way. Crazy.

Anyway, I should let you in on the difference between the settings and detail out why you would use the low setting versus the high setting.

Please, read on. I’ll try to be interesting.

The Difference Between High Pressure and Low Pressure Cooking

So, what is the difference between the high and low setting on a pressure cooker when so many pressure cookers only have a high setting or a single cooking pressure, frequently referred to as the “on” setting.

To understand the difference between the high and low setting on a pressure cooker, one must also understand pressure and the PSI of the cooker.

What is PSI anyway?

PSI is a unit of pressure expressed in pounds of force per square inch of area.

So in our case, it means how much power initiated inside the pressure cooker. 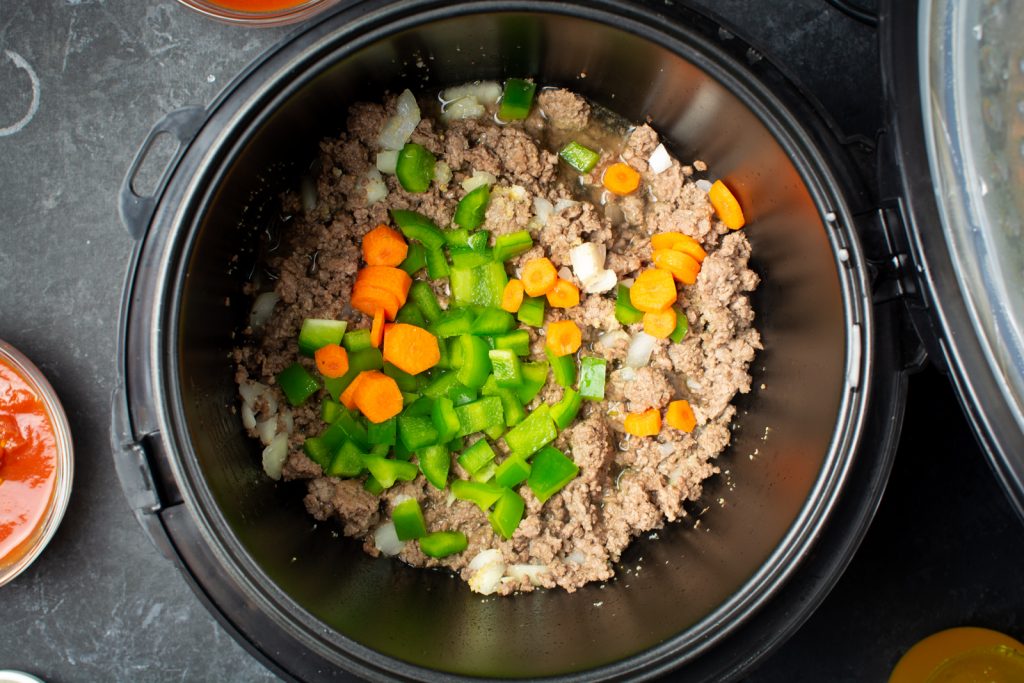 What PSI is the High Setting & the Low Setting

The first thing that should be understood is that water’s boiling point is 212 Fahrenheit at sea level. The boiling point cannot be altered in a regular pot. The pot of water could be large, small, covered, or uncovered, and this would not make a difference. The water will simply boil up to its limit, which is 212 Fahrenheit (=100 degrees Celsius).

The reason a pressure cooker is helpful is because it has the ability to go against nature, so to speak. The cooker traps the steam in the pot, which makes the water in the pot boil at a higher temperature due to the increase in pressure. This allows the pressure cooker to cook foods faster than other kitchen appliances.

Now, controlling how hot the pressure cooker gets depends on a few things, like the size of the appliance and the PSI. This stands for pounds per square inch. The PSI determines just how hot the cooker is going to get beyond the regular 212 Fahrenheit temperature. Pressure cookers fall somewhere between 1.5 PSI to 12 PSI. 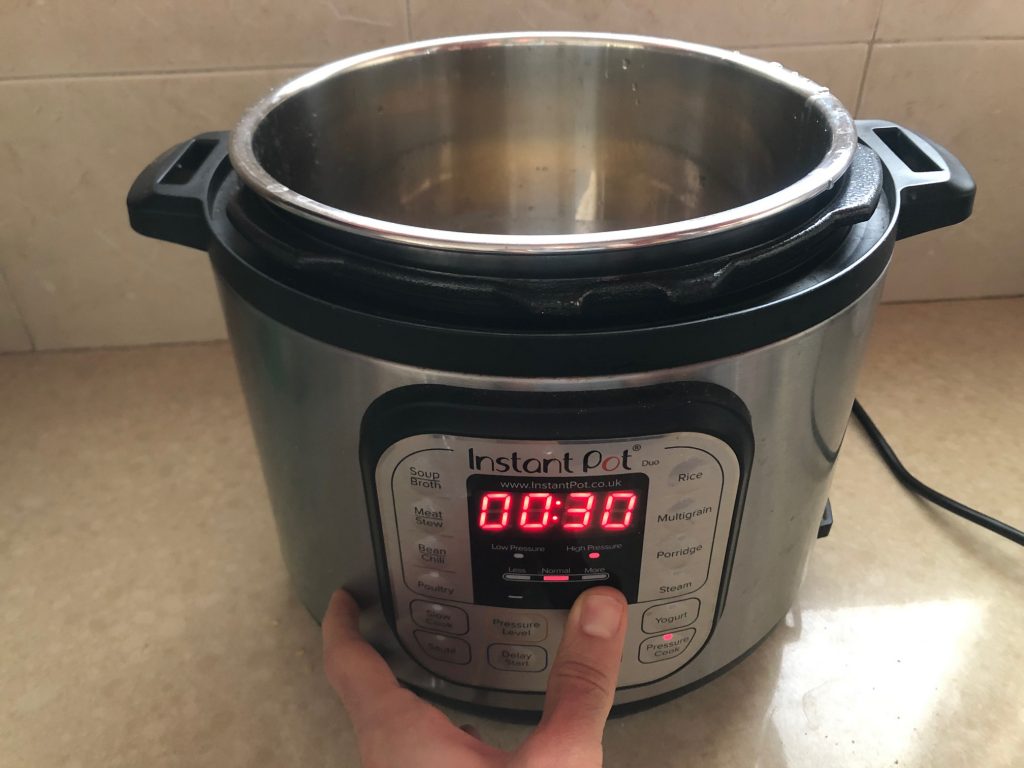 How Hot Does a Pressure Cooker Get on the High Setting?

How Hot Does a Pressure Cooker Get on the Low Setting?

The low setting is usually around 5.5 to 7 PSI, which means that the temperature ranges from 229 to 233 Fahrenheit. This setting is not used often unless a recipe calls for it. There are a few foods that might benefit from low pressure cooking like hard-boiled eggs or even certain fish recipes, but there are ways around this. For one, you could reduce the cooking time and quantity of the water. Low pressure cooking does mean that the recipe will take a little longer to cook, but the texture will benefit from the moderate pressure. 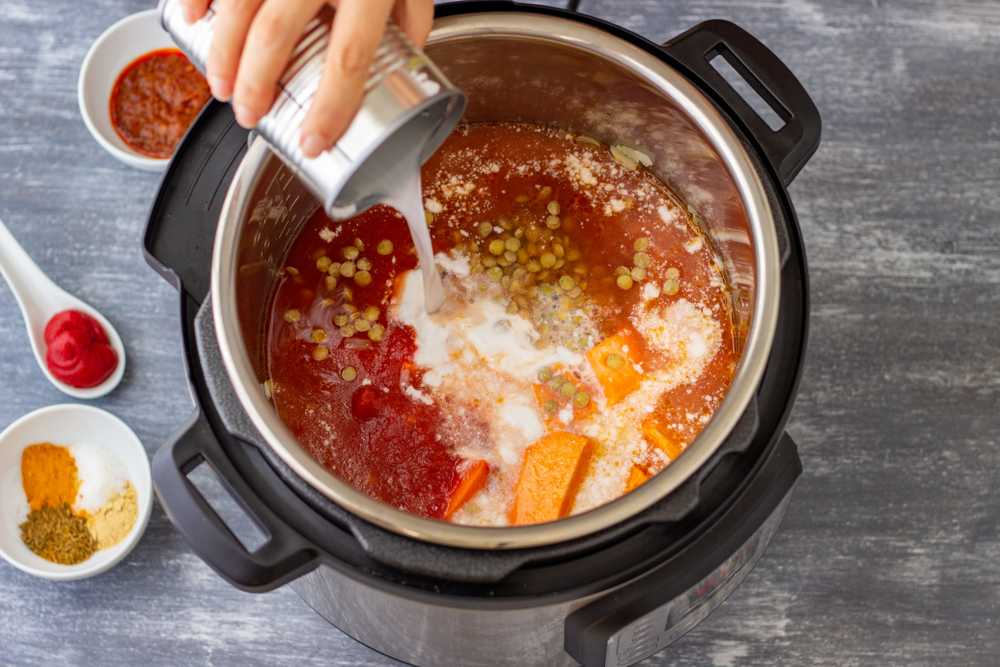 Does the High Setting on a Pressure Cooker get to 15 PSI?

The best thing that a cook can do is read the pressure cooker’s manual to figure out these temperatures. The PSI should help you figure out just how hot the cooker can get. You should keep this information close by, especially if you are still learning how to use the appliance.

For the most part delicate foods are best done on the low setting.

Hard boiled eggs are the main example. Many people like to cook them on “low pressure” to get an exact taste and prevent overcook the eggs.

Personally, I’m cooking eggs just like any other recipe, on high pressure mode, as you can see on this Instant Pot hard boiled eggs recipe.

Some seafood recipes, are also used low pressure cooker. But as you understand , on 99% of the time , you gonna use the high pressure setting. 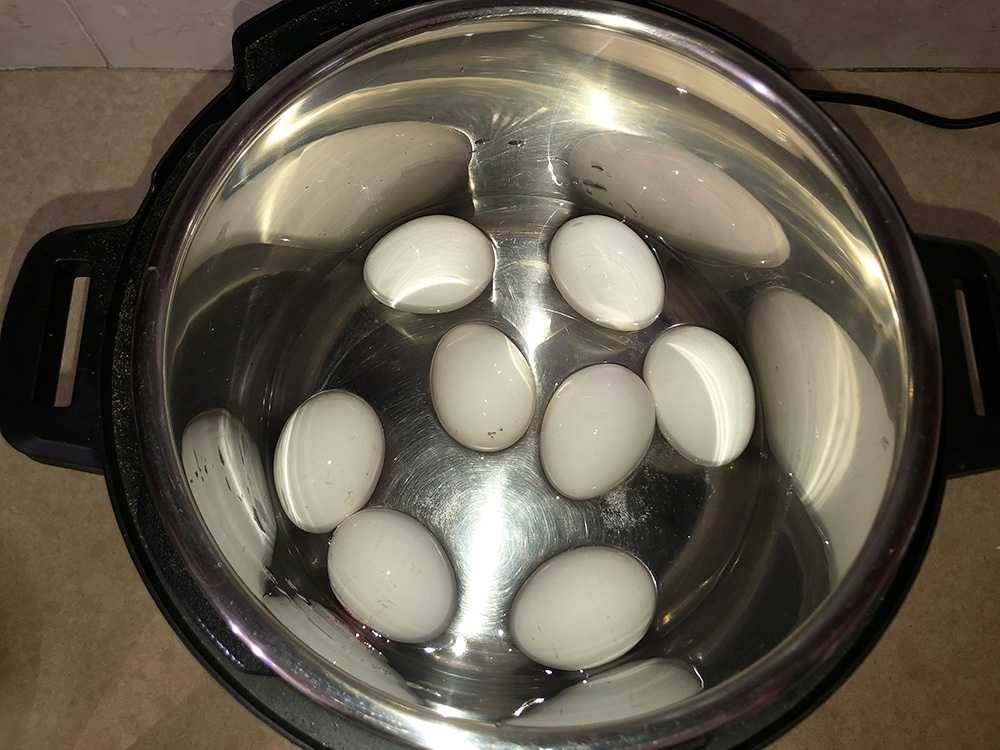 The simple explanation of the difference between high and low pressure cooker setting is that the settings alter the temperature by changing the boiling point of water.

5 thoughts on “What is the Difference Between the High and Low Setting on a Pressure Cooker?” 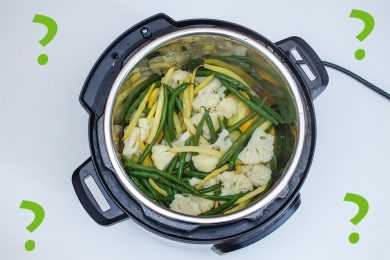 Is Instant Pot a Good Steamer? 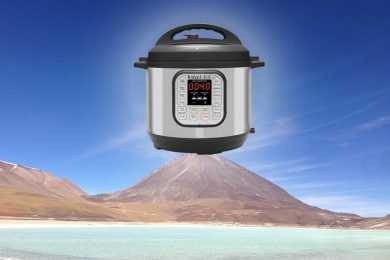 Why are Pressure Cookers Recommended for High Altitude Cooking 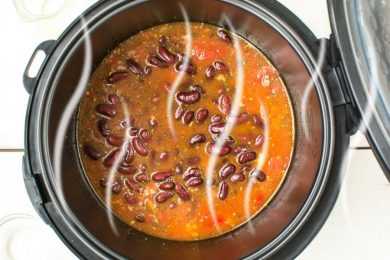 How Do I Know My Instant Pot Is Working? 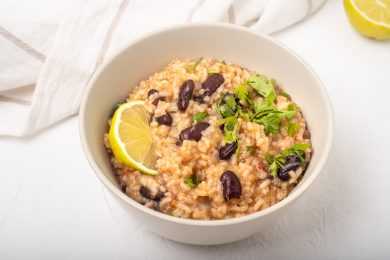 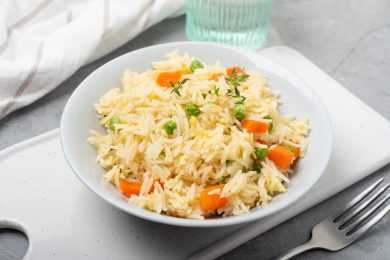 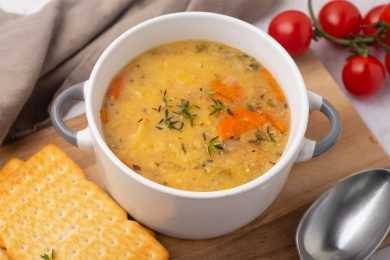