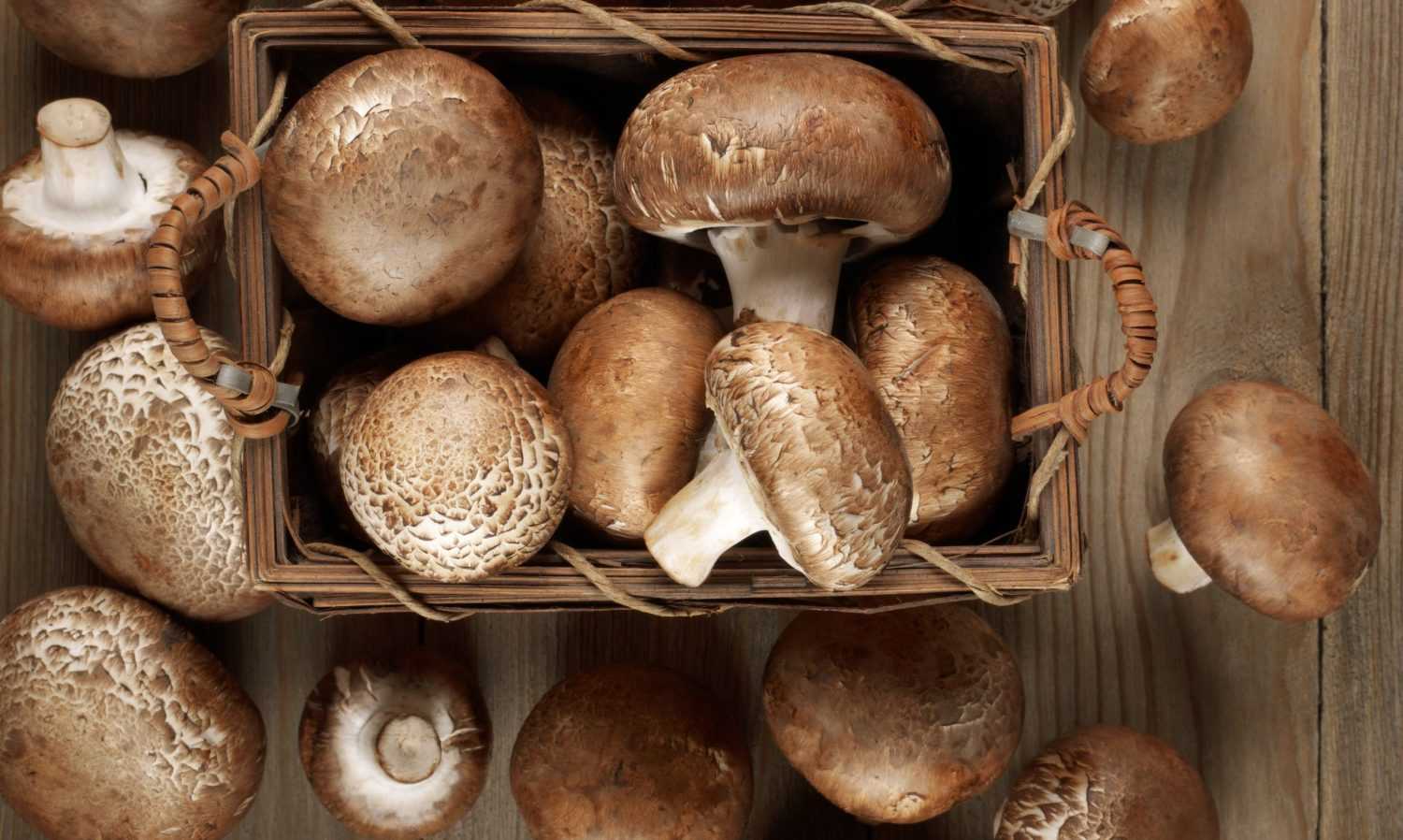 Cremini mushrooms are also known as Baby Bella mushrooms. They are an essential ingredient in various dishes and give them a rich taste and texture. In addition to having a distinctive flavor, mushrooms are rich in nutrients and healthy substances, so it is good to use them in meals whenever we have the opportunity.

When we don't have the opportunity, we can always choose the best cremini mushroom substitutes.

When you can't find cremini mushrooms for some reason or just want to try different variations of the dish, you can use other ingredients. There are many substitutes for cremini mushrooms, and we have selected some mushroom and non-mushroom substitutes.

A Little Bit About Cremini Mushrooms

These cutely named mushrooms belong to the white mushroom variety but are harvested when they are slightly more mature. Because they are maturer, they have a richer and more developed taste. On the other hand, they are a younger version of portobello mushrooms.

Essentially, it's all the same sort but differs in the stage at which they were harvested. So, we can say that the white mushrooms are the youngest, the cremini is a little older, and the portobello mushrooms are the oldest.

Cremini mushrooms taste like one of the richest, meatiest mushrooms. They have a mild, earthy taste and melt in your mouth. In addition, like many mushrooms, they are low in calories and rich in fiber, antioxidants, and proteins. It is no wonder that they are popular in various dishes.

But when you can't find good cremini mushrooms or you've already started preparing a meal and realize you don't have time to buy them - what can you do?

Look at what you have in the kitchen or the nearest store and use it instead of cremini mushrooms. For such situations, see the best cremini mushroom substitutes you can use. 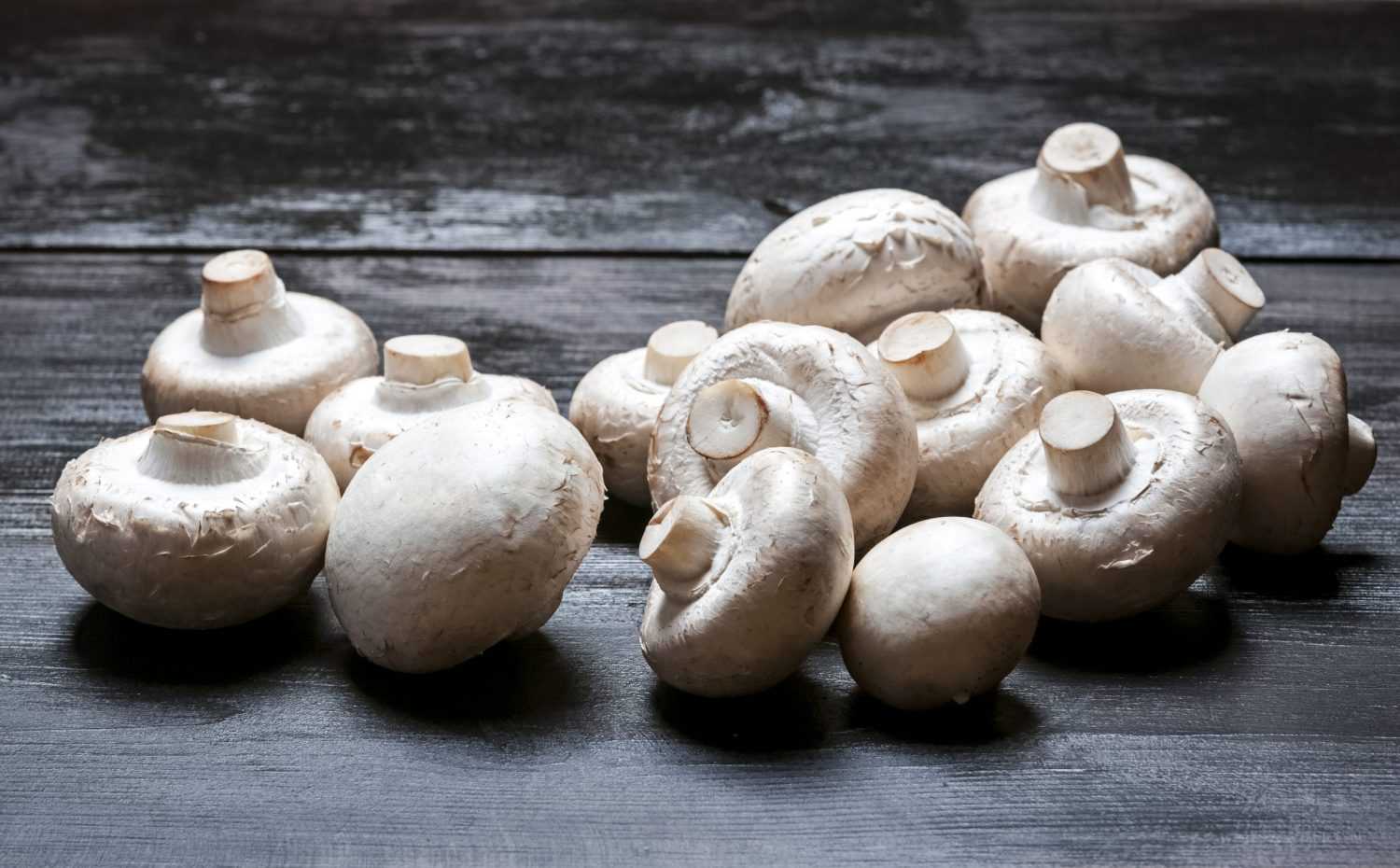 Are you looking for the most similar and best replacement? Take the white button mushrooms. That mushrooms and cremini are the same variety, but champignons are in a younger stage. They have a similar shape and size.

Although they will not taste identical to cremini, they will have enough similarities to replace them in a dish. White mushrooms have a mild flavor and a fine texture. So, it can be perfect for almost any dish. They can be served as a standalone dish or in salads, sauces, tacos, cooked dishes, pizza, etc.

An additional benefit is their availability. They are very popular in most countries, so they are available in local markets. If you want the absolute best and most affordable replacement for cremini, you've found it.

The second best choice is portobello mushrooms. They are also the same variety as cremini, but they are a little older than them. However,  this makes a suitable substitute because they are older than the cremini, have a more developed taste, and are darker in color. They have almost all the other characteristics of cremini mushrooms - they are fleshy and have a fine flavor.

You can also find them in all local supermarkets throughout the year.

And then use them to make portobello pot roast, on the grill, in sauces, stews, soups, pasta, and other delicious dishes. 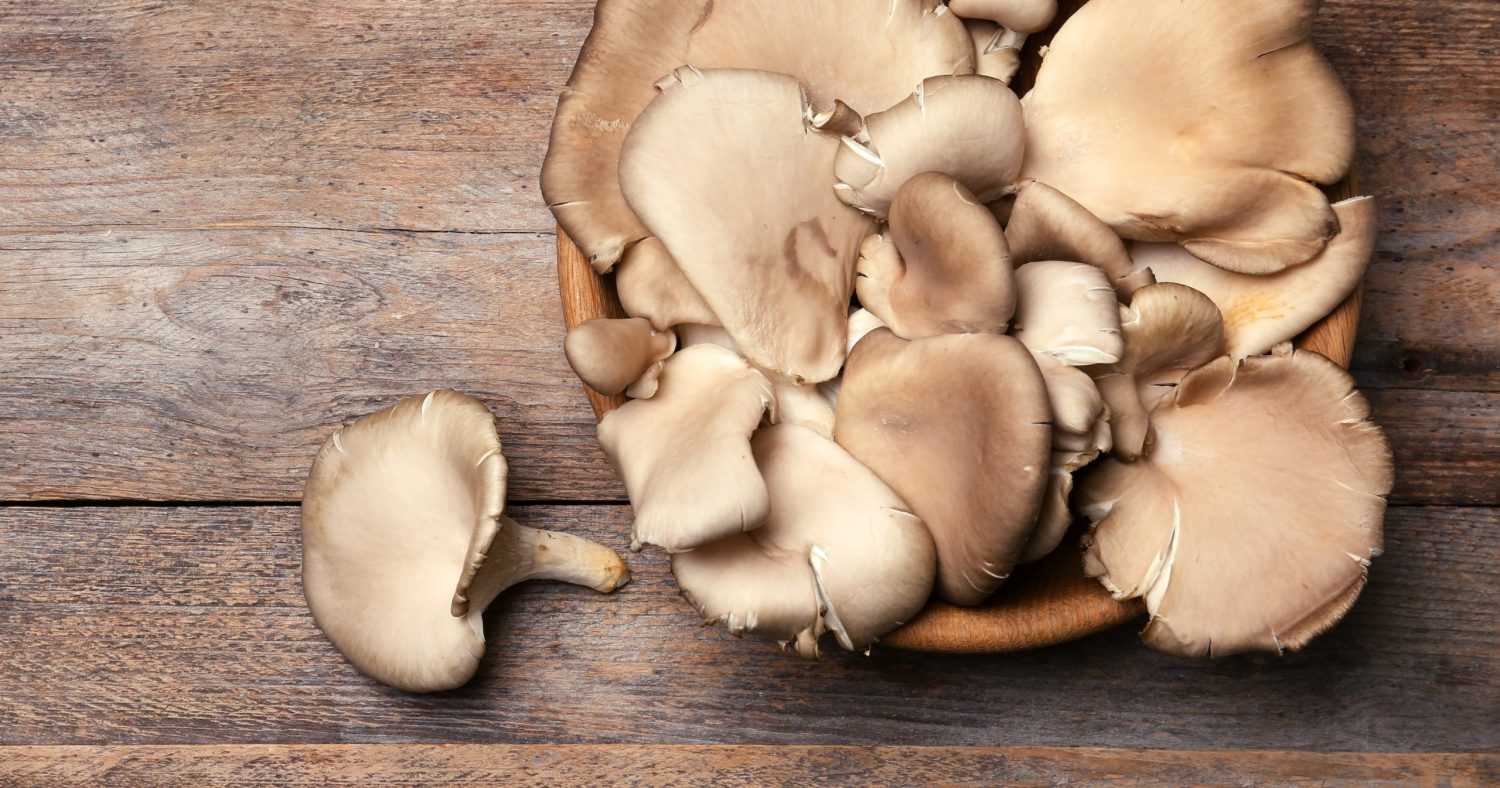 Oyster mushrooms are somewhat different from cremini mushrooms. They are larger, have white flesh, and have a stronger texture. They have a mild nutty taste that is different from all the others, but it goes well with salads, meat, or as a standalone dish.

Their biggest disadvantage is that they are often difficult to find and are a bit more expensive than cremini, champignons, and portobello mushrooms. However, it is still worth it because they have a special taste worth trying. 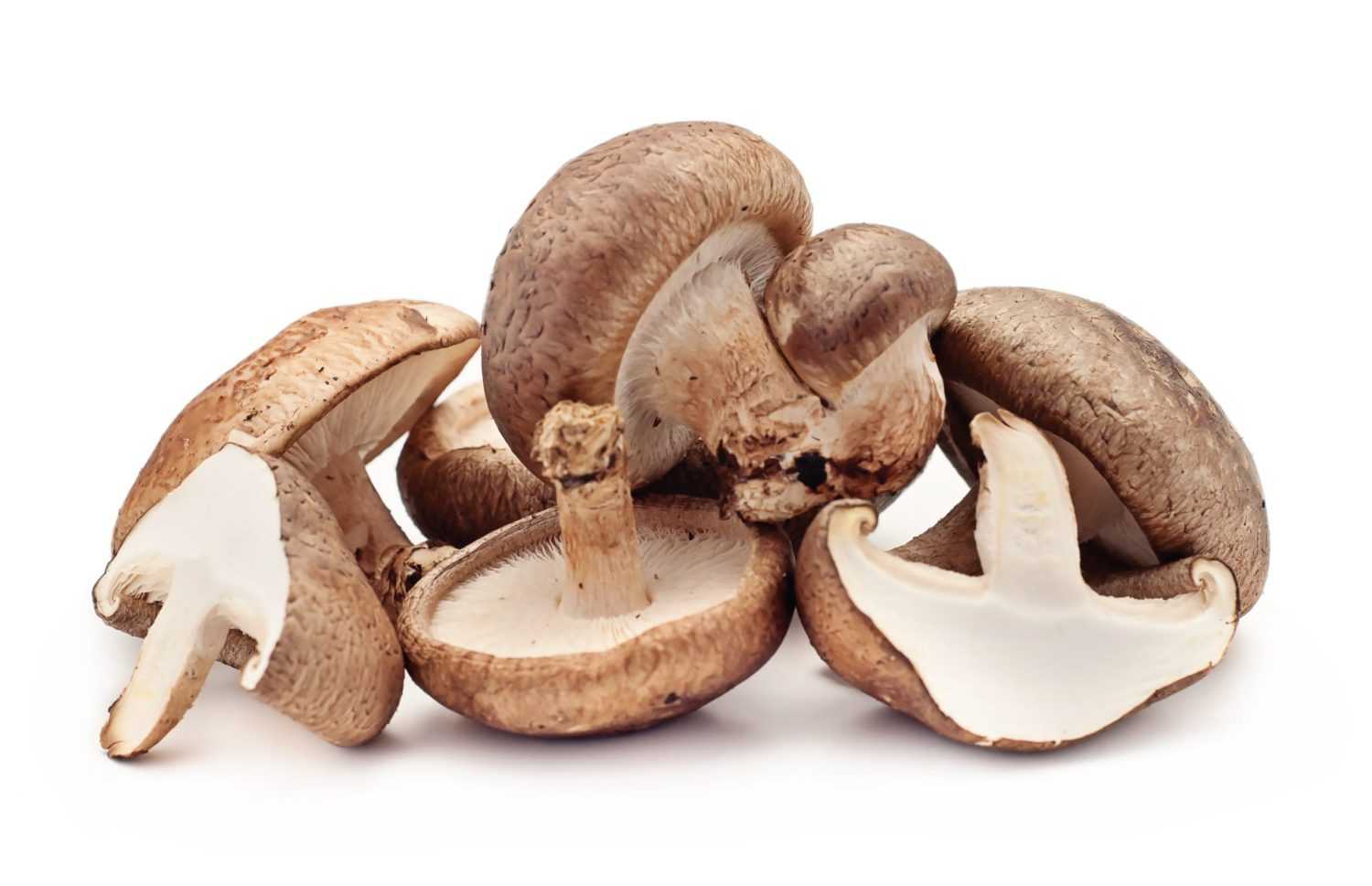 They are excellent in combination with risotto, potatoes, sauces, pasta, and cooked dishes. Try them and let us know how they feel as a substitute for cremini.

You can check the Best Shiitake Mushroom Substitutes for even more alternatives. 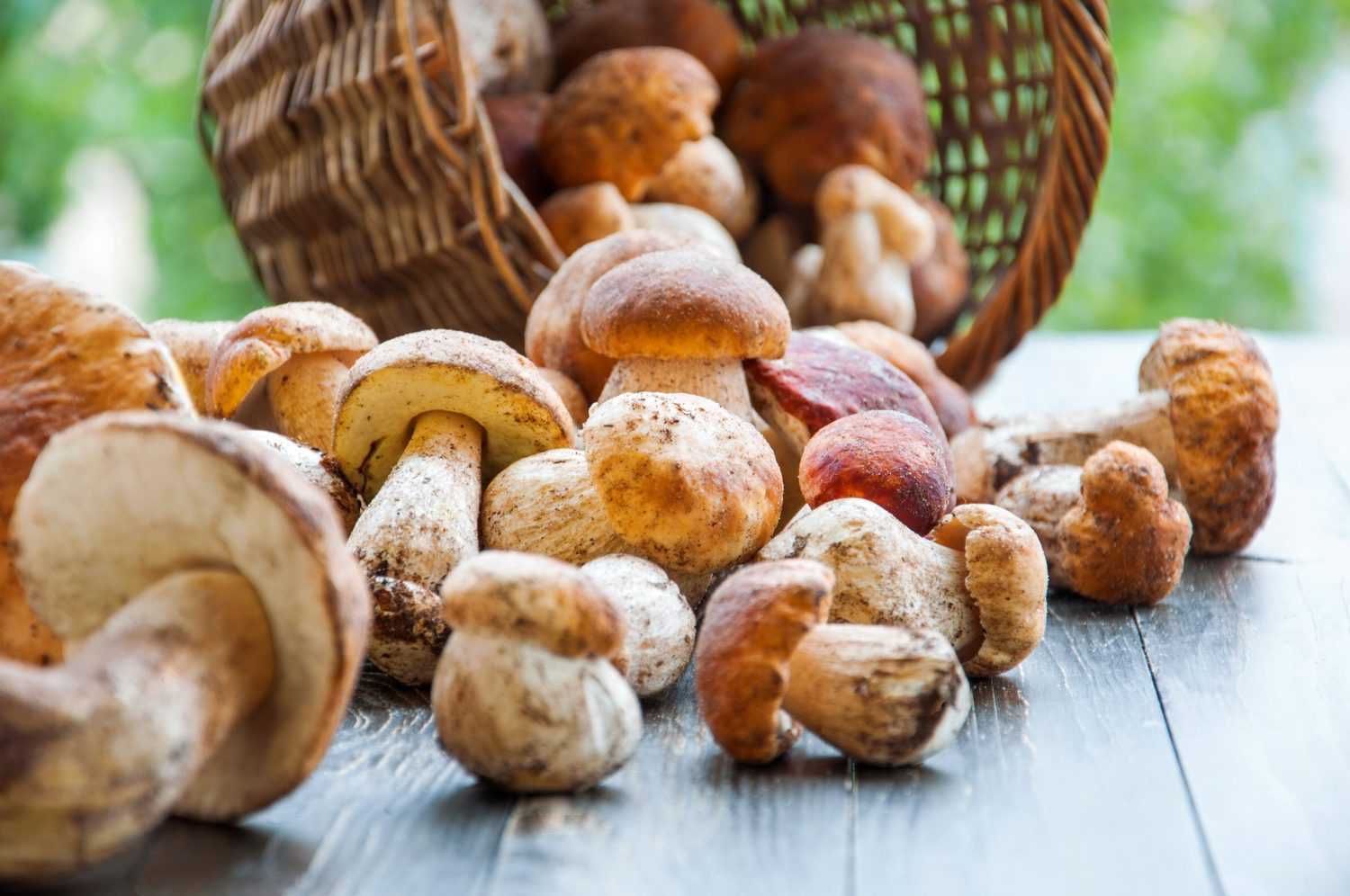 Porcini are mushrooms with a large hat. They belong to one of the tastiest mushrooms. So, they are an excellent substitute for cremini. You can find them in some markets or piazzas. 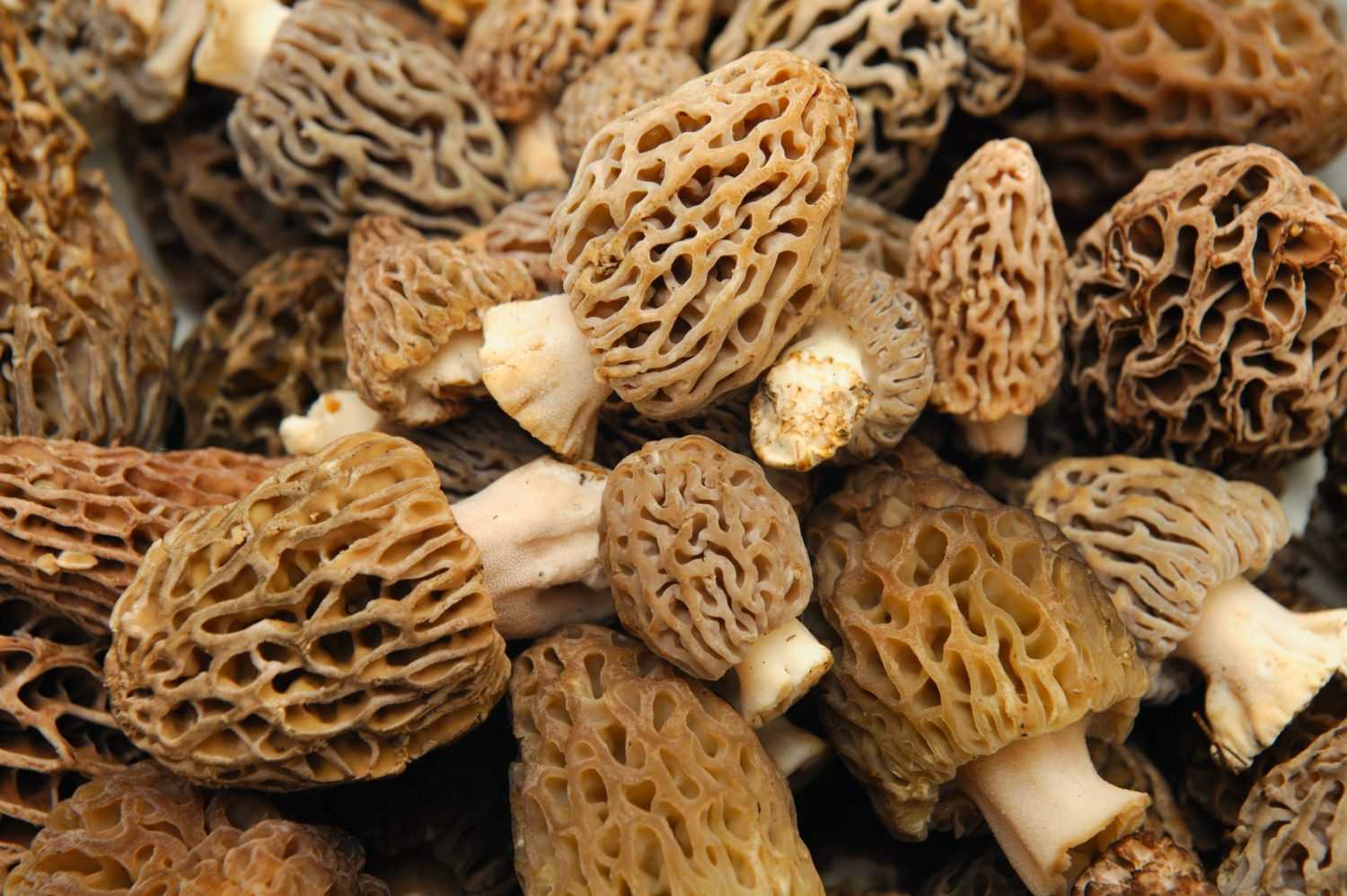 Ok, ready to stray a bit from the classics? Try Morel mushrooms as a substitute for cremini mushrooms. Although they are different in appearance and size, they can be used as a substitute because it has a similar meaty taste to cremini. They have a meaty texture, a discreet taste of nuts, and an exceptional smell.

If You Want Non-mushroom Substitutes

If you don't have any mushrooms nearby or want to try something different, several ingredients can be great substitutes for cremini mushrooms. 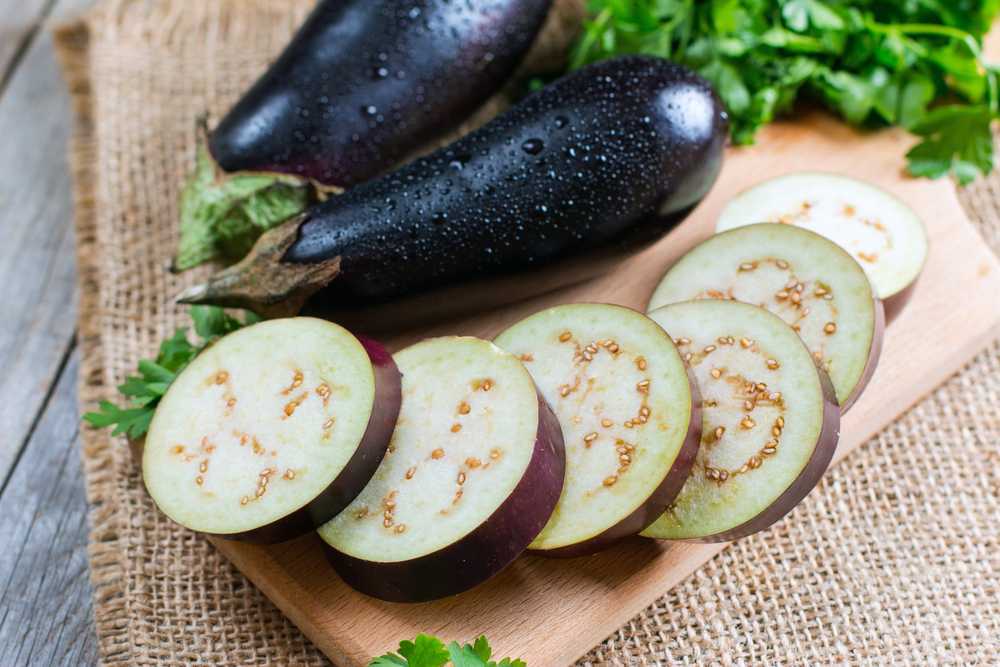 The texture of prepared eggplant is very similar to cremini mushrooms. It also has an earthy, meaty, slightly bitter taste, which can be great when you don't have mushrooms.

In addition, sweet potato is a very healthy vegetable that, like mushrooms, is full of antioxidants and nutrients. 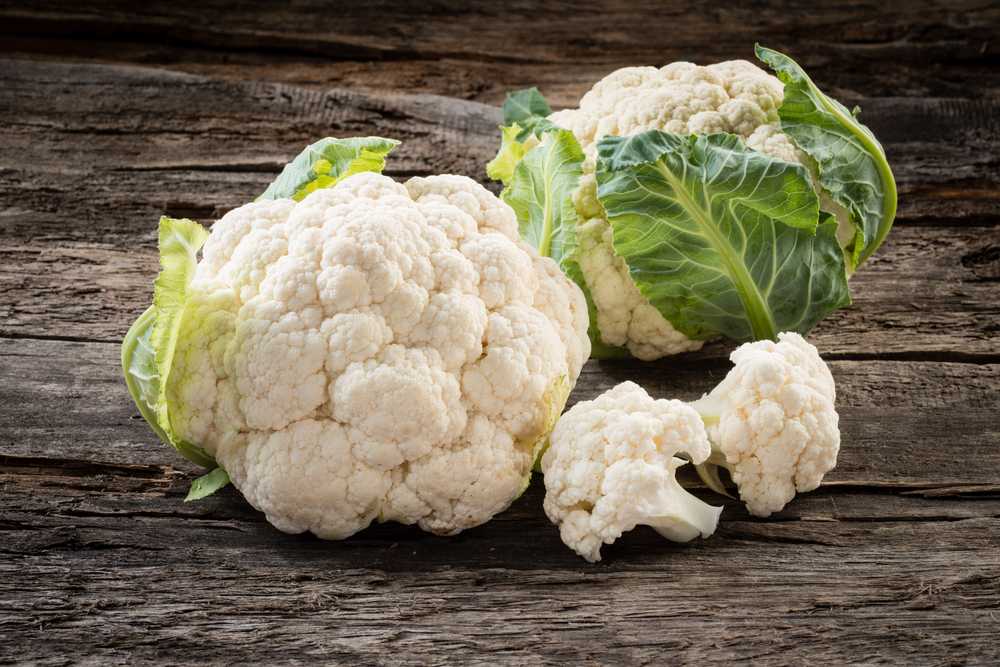 All of us often have cauliflower in the kitchen, so if you don't have mushrooms, ta-da. Since cauliflower is crunchy, nutty, and sweet, it can work well as a substitute for mushrooms in some stews or sauces. 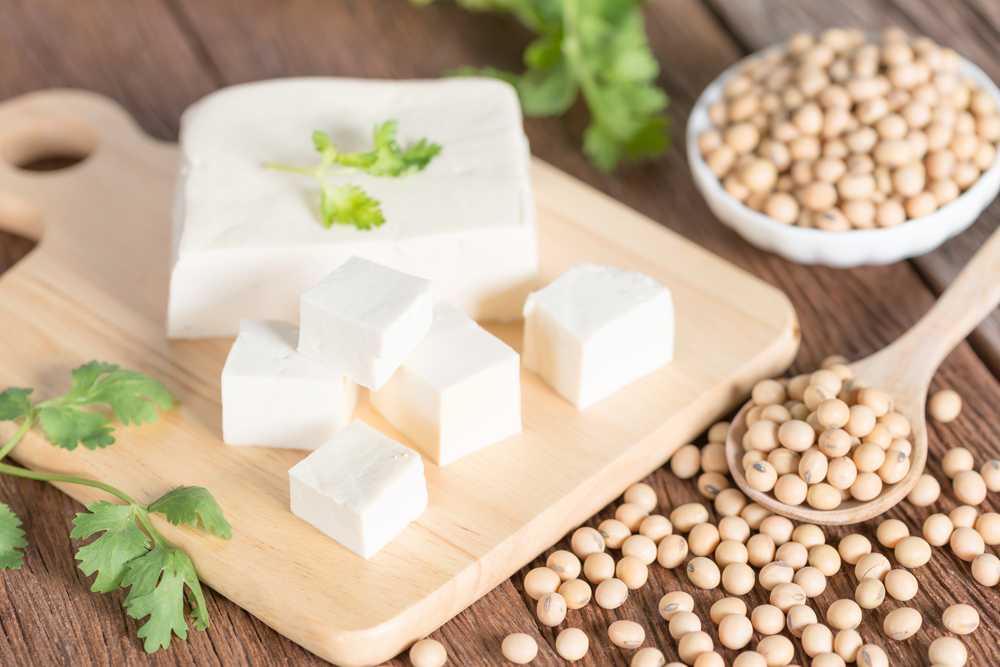 Since tofu is available to many, you can find it in all grocery stores and markets. Because of its similar texture, you can often use it as a substitute for cremini mushrooms.

Although the texture is similar, the taste is not the same. However, if you want the tofu to have a stronger flavor, you can spice and marinate it to achieve the flavor you want. 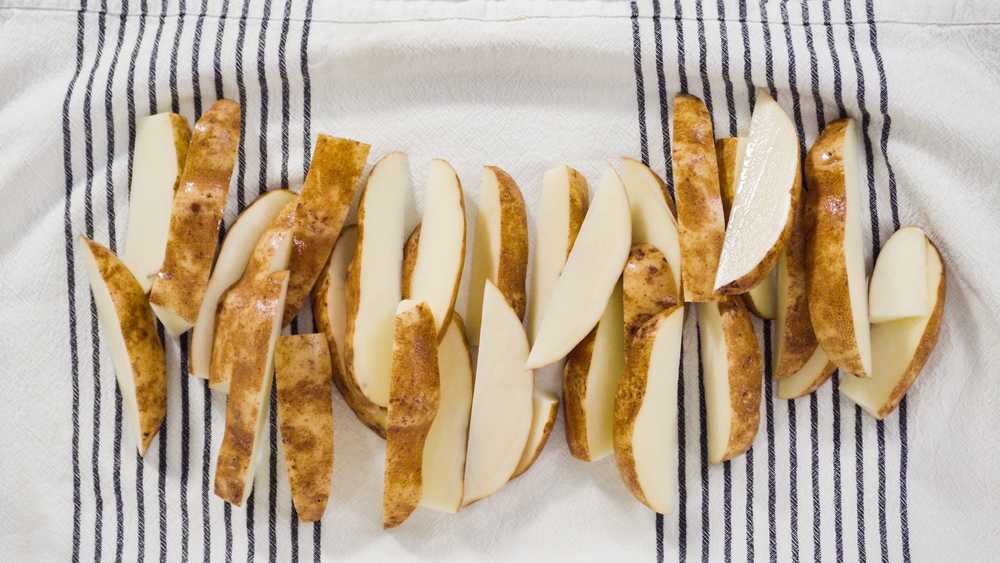 Russet potatoes are a great way to replace mushrooms in some baked or fried dishes if you have no other alternatives. Like cremini mushrooms, they have a high level of fiber and protein.

A Guide Through Substitutes for Cremini Mushrooms

Through this article, you could learn how to quickly, easily, and simply find a great substitute for cremini mushrooms. All you have to do is roll up your sleeves and try the recipes today.