Differences Between a Pressure Cooker and a Canner 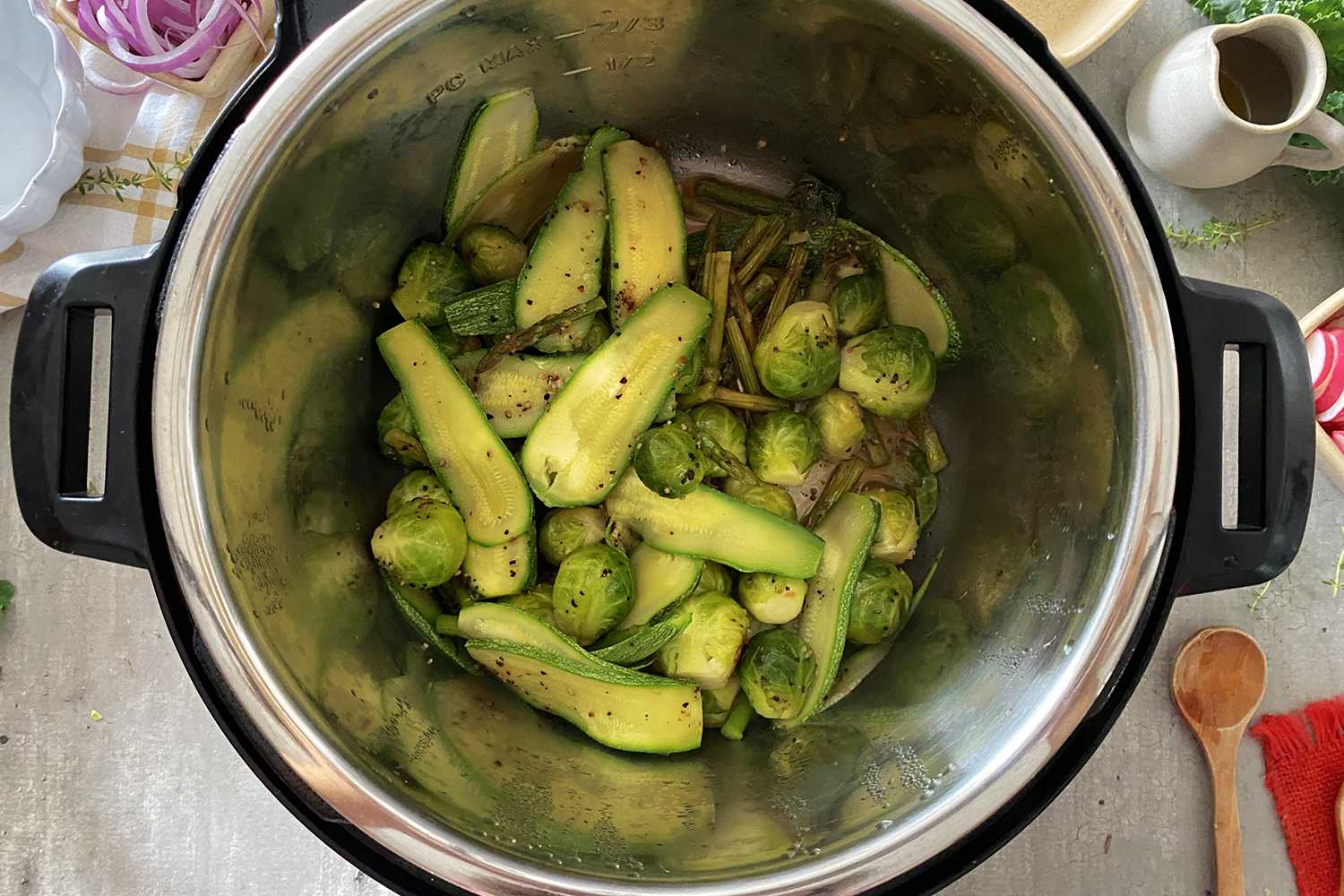 The confusion regarding the differences between a pressure cooker and a canner is understandable. I was just like you think the two were basically the same thing with different names.

This is far from the truth however. 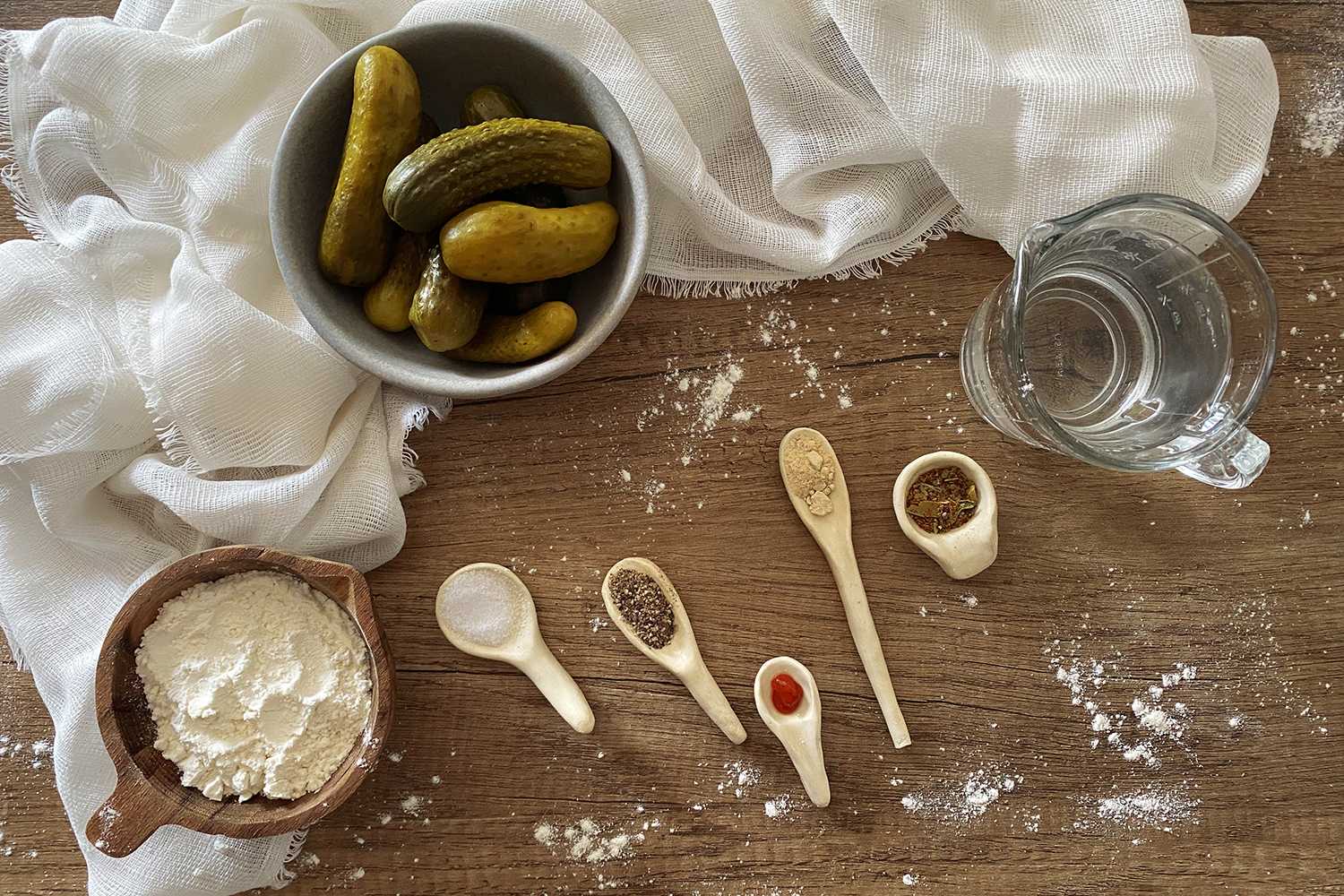 Traditional pressure cookers and canners both look alike with their heavy bodies and locking lids, and have names that are easily interchangeable, especially by people who have only the most basic experience in food preparation.

Pressure Cookers Vs Pressure Canners - What are the Differences

Both pressure cookers and pressure canners are designed to trap steam inside an airtight container.

Because steam cannot escape, pressure builds up inside the pot. The increased pressure allows water to boil at 240-250°F - higher compared to conventional, non-pressurized pots. The combination of high temperature and pressure makes both pressure cookers and canners ideal for faster cooking and for destroying microorganisms quickly.

Where the two start to differentiate is in size and sustained PSI. Pressure cookers typically go up to about 10-12 quarts in size. After that pressure cookers quickly start being made with aluminum instead of stainless steel making cooking of foods directly inside the pot a bad idea. The larger models of "pressure cookers" are more correctly classified as pressure canners because their only true use would be for cooking and canning food in jars.

Important - Electric pressure cookers are even worse. None are rated for pressure cooking although you could probably water bath can high acid foods in them. Read more at Can Electric Pressure Cookers be Used for Canning?.

To understand how different a pressure cooker is to a canner, let's take a look at their basic functions and purpose. 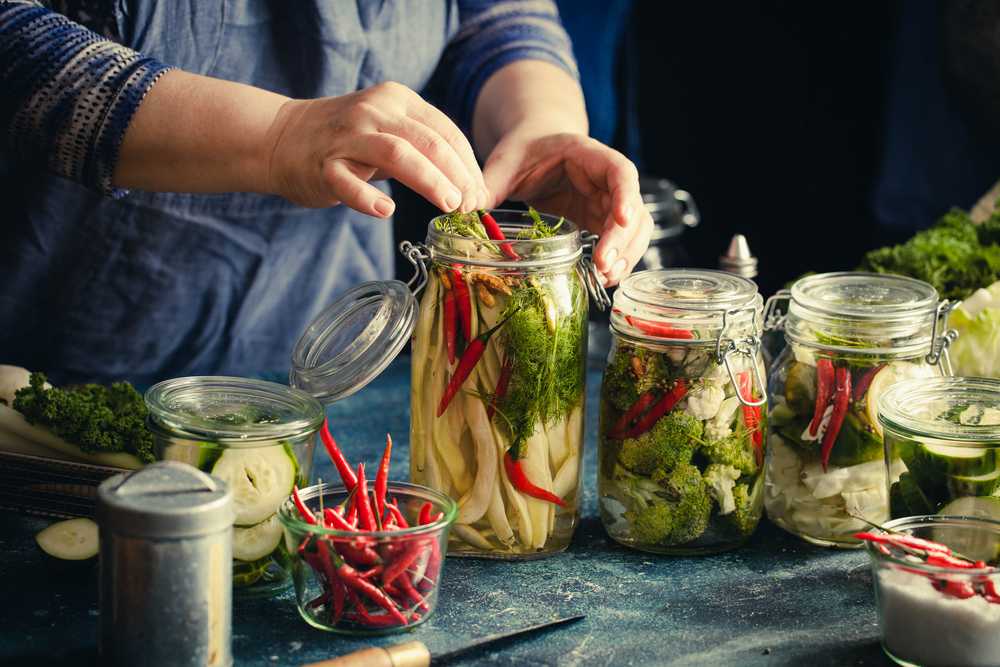 Why a Pressure Cooker Can't Can Food

Pressure cookers or saucepans are used mainly to cook meats, vegetables and other ingredients rapidly.

Invented by a Frenchman in the 1600s, they are a staple of many modern kitchens. Pressure cookers are very efficient at cooking food within a shorter period of time because of the pressure that builds up inside the pot. The steam that is produced by the heating process raises the temperature of the water or any liquid in the pot.

Normally, water boils at 212°F but when heated within a pressure cooker, its boiling point can reach as high as 250°F. This shortens the cooking time of the food, particularly meats and solid pieces of vegetables.

The high pressure also contributes to the cooking process by pushing liquid into the solid pieces of food. This not only helps cook the food quickly, it also helps soften or tenderize tough meats and hard vegetables.

Flavor-wise, pressure cookers also add to the taste of the food by browning or caramelizing the ingredients, thus producing a more palatable, flavorful dish.

Why the Pressure Canner Isn't Meant to Cook Food

Canners are designed mainly for canning foods such as meats, fruits and low-acid vegetables.

Although they vary in size, pressure canners are typically larger than pressure cookers because they are intended for holding cans or jars during the heating process.

Canners have a weight or dial gauge that is used for monitoring the pressure inside the pot. Canners typically increase heat to 250°F or more even in higher elevations, and they can sustain this temperature for longer periods of time with fewer temperature fluctuations.

This makes canners much more effective at killing harmful microorganisms such as fungi and bacteria that could spoil food. Canners are also the only reliable way to preserve low acid foods without risking the development of botulism. 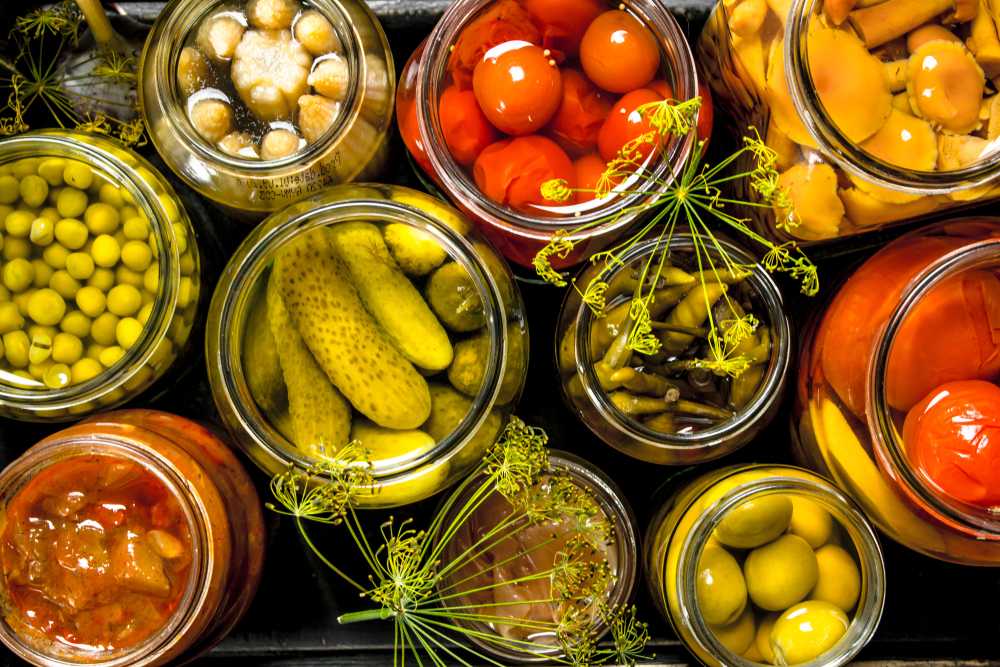 Are There Any Pressure Cookers and Canners That Can be Used Interchangeably?

Pressure cookers are typically smaller than canners and may not be equipped to regulate pressure, since most of them do not have pressure gauges. As such, they are not recommended for canning foods because they may not increase temperature to the ideal level that will kill microorganisms, and render the food safe for storage and consumption.

Although pressure cookers can heat up and pressurize containers, they cannot maintain heat and pressure for the recommended length of time necessary for canning food safely.

Of course there are exceptions to general rules of thumb. There is a small sub-category of pressure cookers that can can food also. Typically they fall in the 10-12 quart range.

It is possible to cook with a canner if the manufacturer specifies this as a function. If it is not, it's best to avoid using the canner as a cooking pot. If the canner is also recommended for cooking, avoid dishes with ingredients that produce foam or bubbles since small particles from the cooked food could clog up the canner vent. Also remember that the bigger the cooking pot the harder it will be logistically to clean the pot after it's use.

Are Pressure Cooker/Canners Safe to Use?

One of the most common concerns about using pressurized cooking and heating devices is the danger of increased pressure buildup.

Today's pots have built-in safety features that will automatically release excess steam if pressure gets too high. As long as manufacturer's instructions are followed and necessary safety precautions are taken, there should be no problems using them.

1 thought on “Differences Between a Pressure Cooker and a Canner”