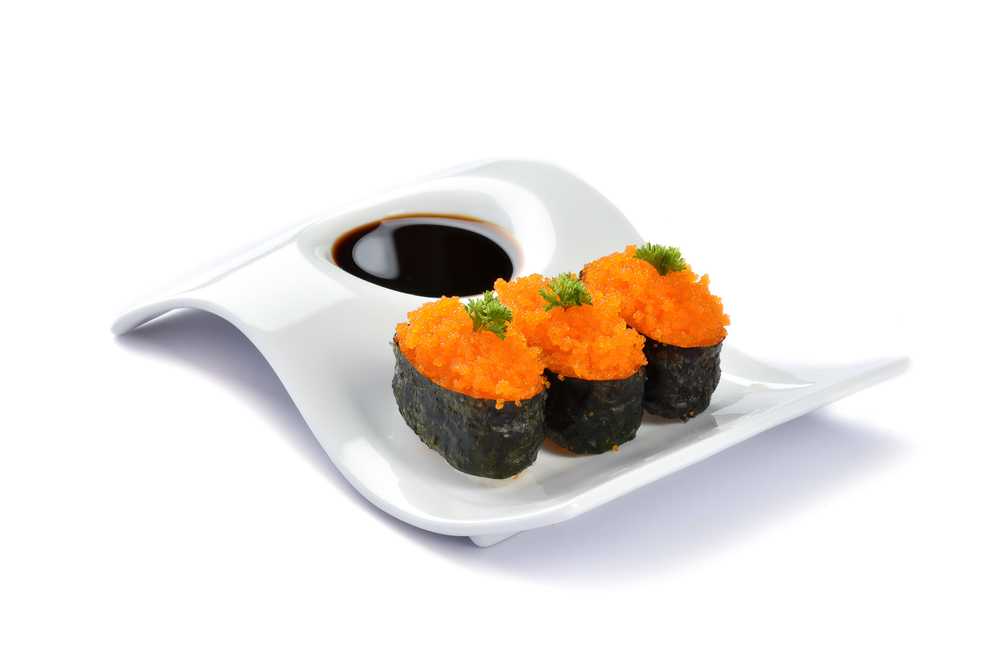 In case you heard about the famous Tobiko lately, but you're not sure if you want to try it, we're here to assist. Perhaps, you're a little hesitant to experiment, so you'd like to know what you're getting into, right? Great! So, let’s find out what Tobiko is and what Tobiko tastes like.

Tobiko is actually a Japanese word for flying fish roe. In essence, it is a type of fish egg that is appetizing, attractive, and recognizable in Japanese cuisine. 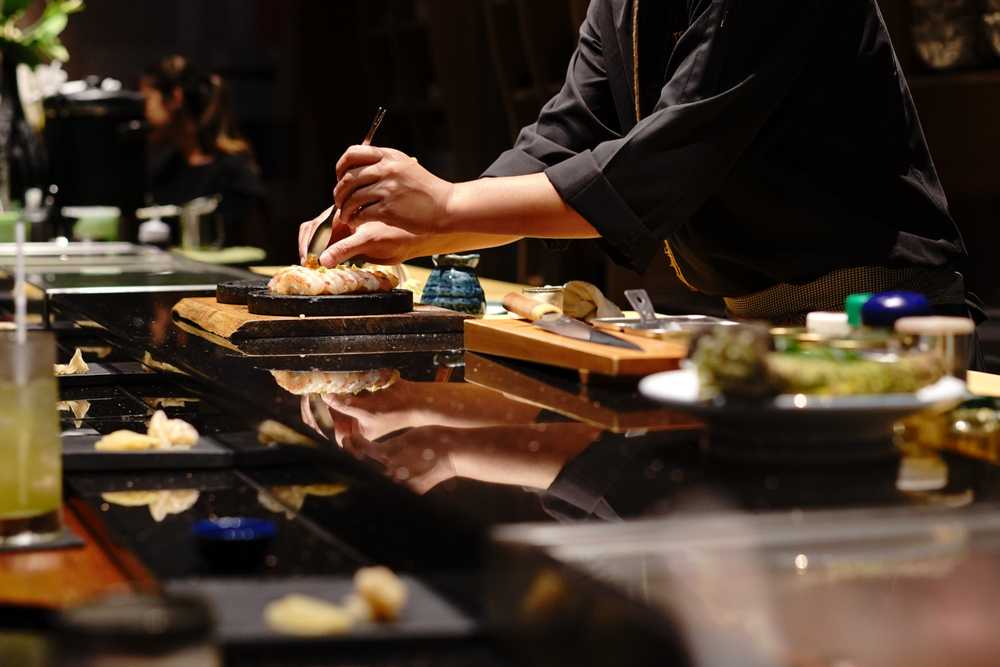 Let's see what exactly Tobiko is and whether it's worth trying.

Tobiko is a type of fish roe (fish eggs) made from Japanese flying fish. Tobiko is small in size and has the shape of pearls. These eggs are so small, only about 0.5 to 0.8 mm. Natural Tobiko is usually golden in color. However, it can change its color in different dishes. That primarily depends on the ingredients with which it is combined.

For example, it becomes green if combined with wasabi or yellow in touch with citrus as yuzu. Also, it becomes black in touch with squid ink or red if you add chilis. So you can try Tobiko, from the same plate but with different colors.

It is one of the popular dishes from Japan that you must try. The most common use is in sushi and sashimi, but it can also be in other dishes. If you have eaten sushi a lot, there is a chance that you’ve tried Tobiko before.

If you haven't eaten yet but want to try - find out what Tobiko tastes like in the text below.

Tobiko has a taste that will intrigue your taste buds. It has a smoky and salty flavor. But, unlike other types of roe, it has a slight sweetness. That specific sweetness comes from citrus that is a bit reminiscent of orange peel. 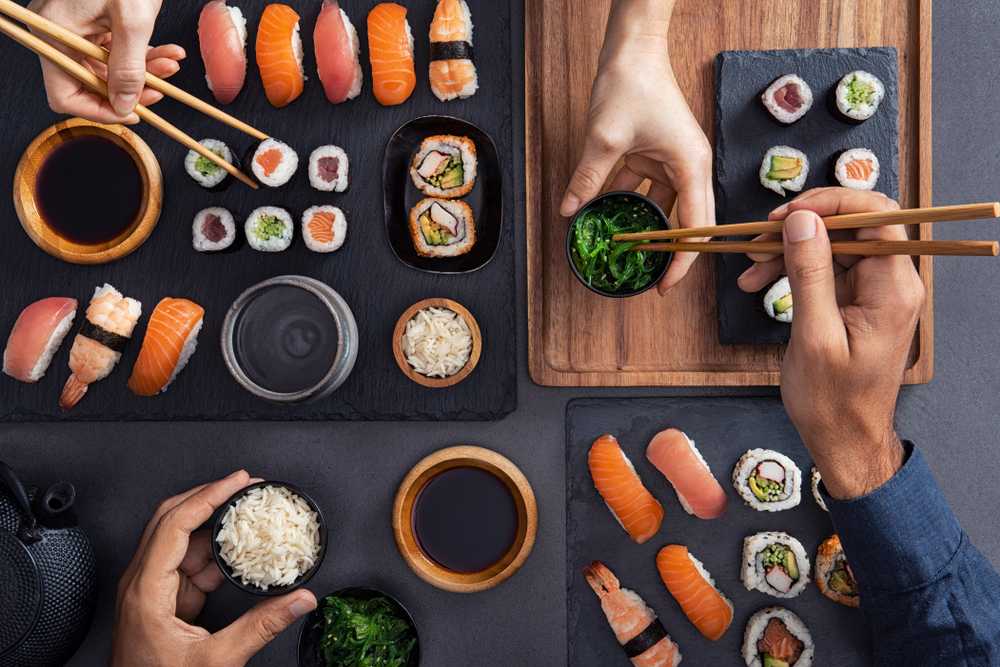 Don't worry. The sweetness is not intense. On the opposite, it is mild so that it goes well with salty elements and makes a unique taste composition. Exactly that sweetness distinguishes it from caviar and masago.

A Combination of Crunchy and Creamy Texture

In addition to its rich taste and appearance, Tobiko has a texture that provides a unique charm. It's a little more robust and crunchier than other fish eggs, because of its ability to absorb colors.

When you eat Tobiko, you'll feel a popping sensation in your mouth, and incredible satisfaction will flow through you. You'll want more and more. That cracking gives exactly that dose of crunch that you'll adore.

After the initial crunchiness, you'll feel the creamy texture inside. The crunchiness, creaminess, and enjoyable look make this dish special.

But, Is It Delicious?

It depends on your preferences, but according to many people, Tobiko is so delicious. Most people like the combination of saltiness and sweetness, as well as crunchiness and creaminess. People usually like to combine it in sushi, so there are a large number of combinations that you must try.

So, yes. Your mouth and stomach will thank you for eating Tobiko.

In addition to its attractive look and taste, Tobiko is healthy. It’s full of proteins, omega-3 fatty acids, vitamins (B12 and E), and other essential nutrients. In addition, Tobiko is rich in fats that are useful for protecting the heart and liver and contribute to reduced inflammatory processes.

Tobiko also has phospholipid fats that affect the ability to learn and other brain functions. Keep in mind that Tobiko is high in cholesterol. But since most people consume small amounts in portions, this rarely causes a problem.

How to Eat Tobiko? 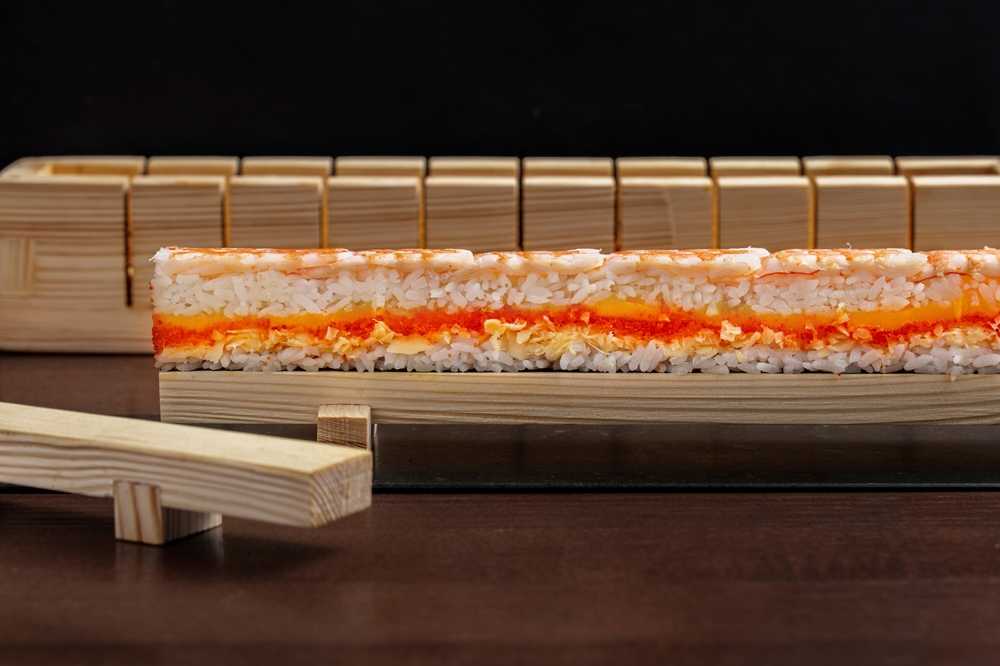 You can combine this unusual, tasty food with different dishes. However, the most common way you can eat Tobiko is in sushi.

To Try or Not: What Can We Conclude?

In the end, it seems that Tobiko is a food with many benefits that are well worth including in your eating habits. It will enrich your dishes with its adorable look, flavor, and texture. You will experience new levels of taste and include something completely new in your diet. Besides, you will do something good for your organism. Since Tobiko has many healthy properties, it will definitely benefit you.

We recommend combining it with some good pasta or sushi, a glass of wine, and lovely company.

It depends on your preferences, but people usually like the combination of saltiness and sweetness, as well as crunchiness and creaminess. So, yes. We can say that Tobiko is delicious.

Tobiko has a smoky and salty flavor with little subtle sweetness. The sweetness is not intense, it’s mild so it goes well with the salty components making an unusual taste.

Is Tobiko the same as caviar?

No, Tobiko isn’t the same as caviar. Tobiko is made from special Japanese flying fish roe. Also, has a different taste than caviar. Yet, some people use it as a substitute for expensive caviar.

What types of tobiko exist?

There are several types of Tobiko, depending on their color. These are:

Is Tobiko high in cholesterol?

Yes, it is. Tobiko is very high in cholesterol. But usually, it’s served in small amounts and is not eaten often, so this is not a big problem.