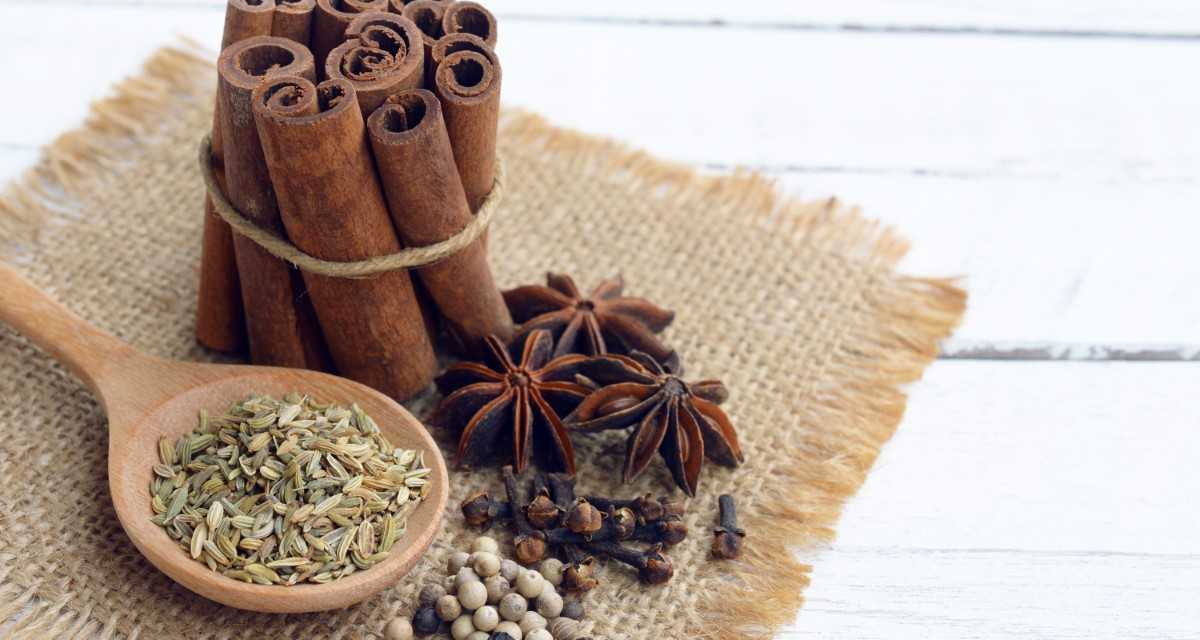 Have you ever used Chinese five spice in your marinades and rubs?

However, if you can’t find Chinese five spice in your nearest supermarket, some excellent substitutes are available.

For instance, Garam Masala, cinnamon sticks, Baharat, and Allspice can add the same magic to your food as Chinese five spice.

So, dig in for a flavorful read and elevate your cooking skills to a new level.

Here is a pro tip. When selecting the best substitute from this list, make sure that you try by adding it to a small quantity of food first. Spices may taste different when mixed with other ingredients, so be mindful of that. 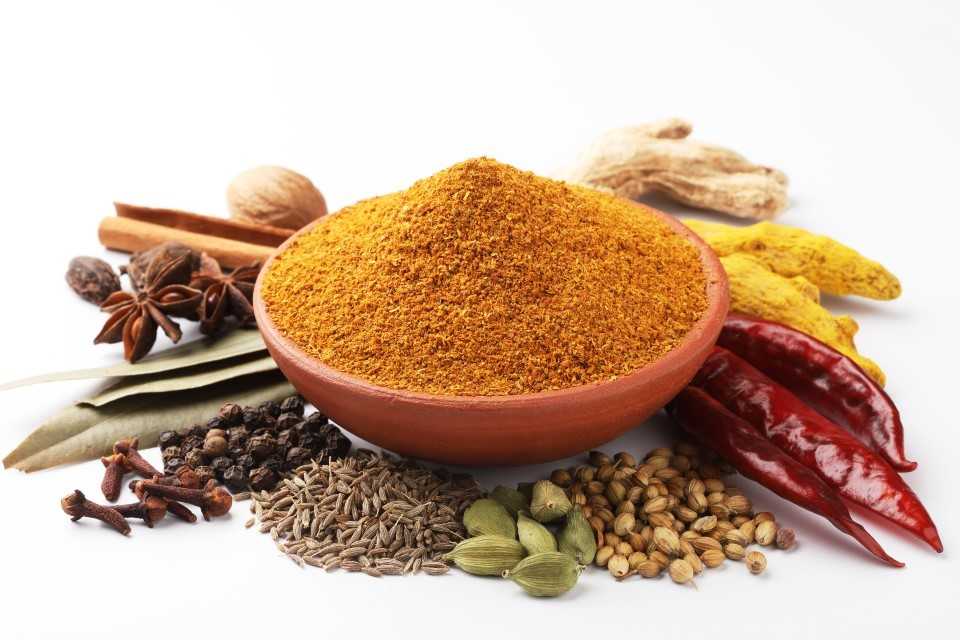 If you have cooked Indian cuisine before, you would know the importance of Garam Masala. This rich powder is an excellent blend of cinnamon, black pepper, nutmeg, cardamom, cumin, clove, and coriander.

Garam Masala adds sweet and warm hints to your food, making it taste wholesome. It works similarly to Chinese five spice, and so many experts worldwide use it. What’s more, Garam Masala is readily available, making it an accessible ingredient.

When using Garam Masala, ensure you add ½ tablespoon in place of every one tablespoon of Chinese five spice. You can increase its taste by adding other ingredients, such as fennel seeds, into the mix. 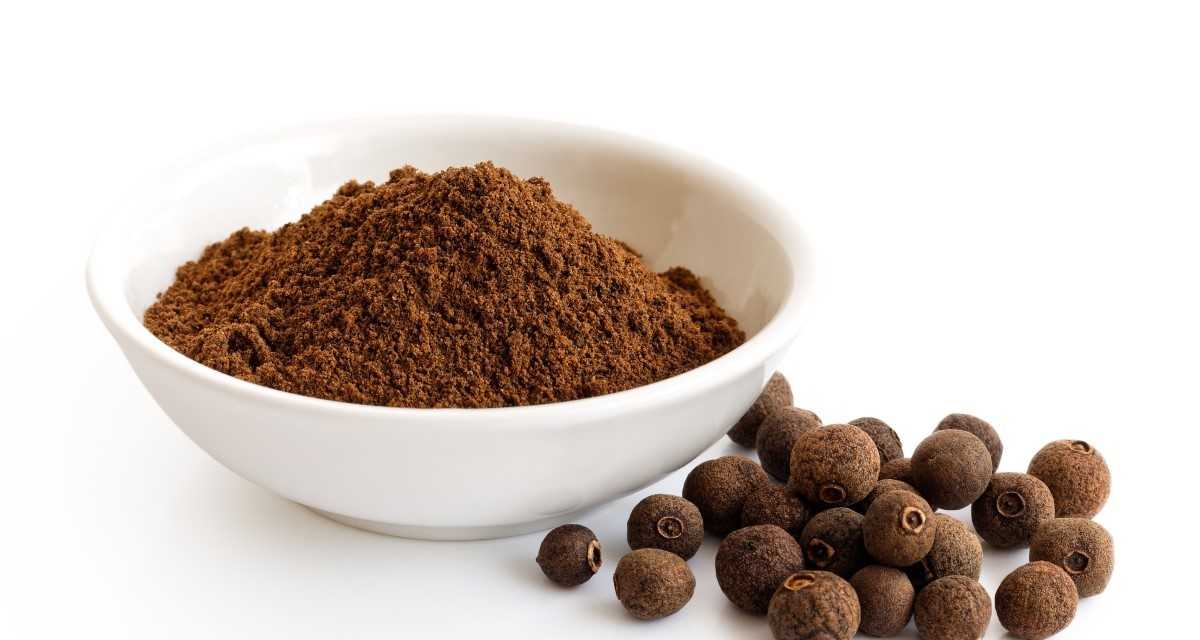 Our next top ingredient is Allspice. This option gives a sweet taste because of its fantastic composition containing blueberries. The unique flavor tastes like a mixture of cinnamon, cloves, nutmeg, and pepper.

Allspice doesn’t taste quite like Chinese five spice. But it can be used in soups, marinades, meats, and even baked items, creating a great taste as five spice usually does. 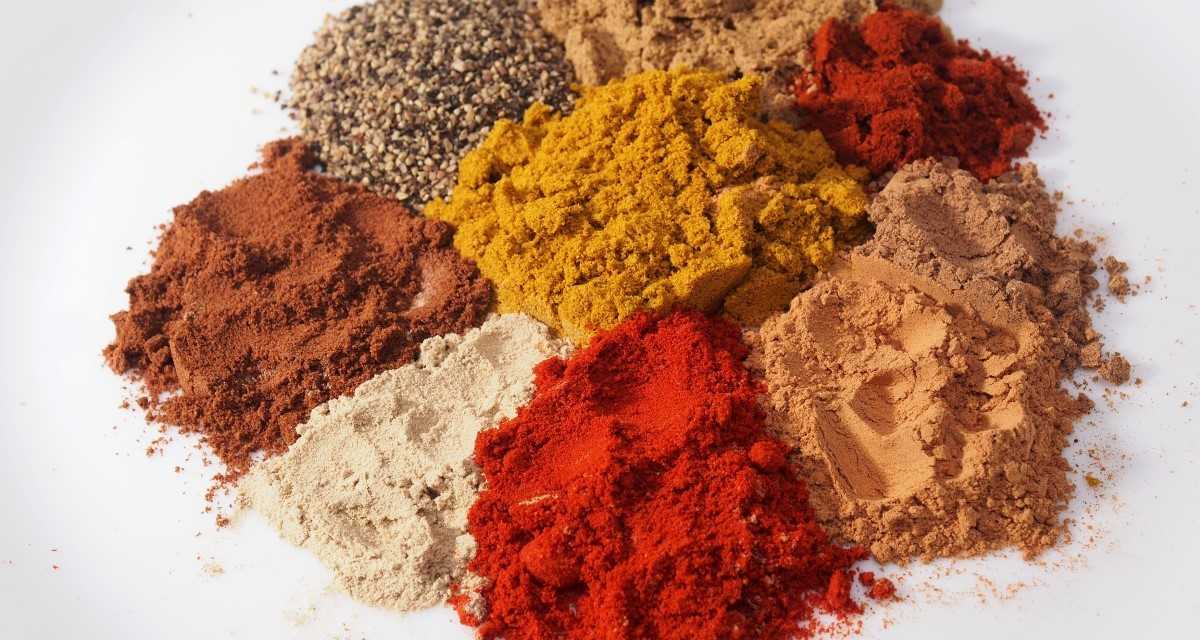 This ingredient is a primary component of most Middle Eastern recipes. Usually made of cloves, nutmeg, cinnamon, coriander, cardamom, and paprika, this powder has a unique aromatic flavor. It gives your food an earthy and warm touch, making it an excellent substitute for the widely used Chinese five spice.

Baharat tastes excellent with fish, beef, chicken, and even lamb. It is an all-rounder spice and should be added in the same quantity as Chinese five spice. 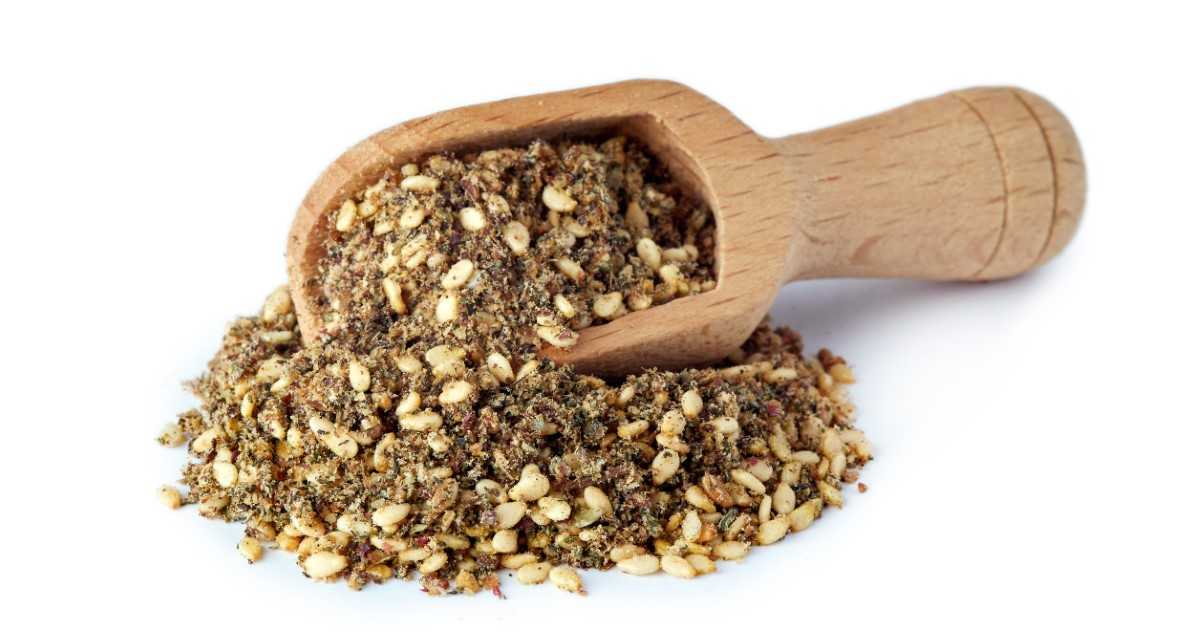 Famous for its nutty and citrusy flavor, Za’atar has a unique blend of various enriched herbs and spices. This option has balanced quantities of sumac, sesame seeds, thyme, and salt. Since it is filled with exquisite flavors and aromas, you can use it in your rice, vegetables, and gravies.

Interestingly, some popular five spice brands use Za’atar as a significant ingredient. However, when using it separately, be conscious of the quantity.

Since Za’atar is pretty strong, add it in a tiny quantity. For instance, if you want to substitute one tablespoon of Chinese five spice with this substitute, use just one-third of the spoon. 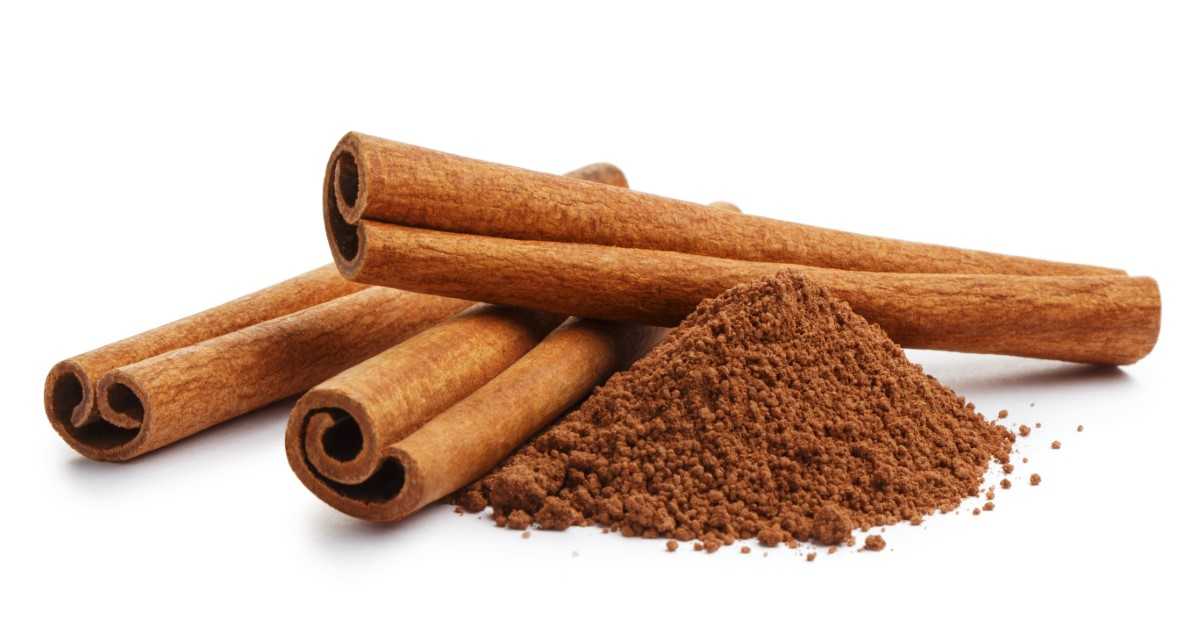 Both dillweed and cinnamon sticks are the most common components found in everyone’s pantry. When mixed, these magical spices create a spicy yet sweet flavor, ideal for beating Chinese five spice any day.

But to obtain this goodness, you need to do some hard work. You can’t just add dillweed as it is. Dillweed turns limp when added freshly, ruining the entire appeal of the dish.

So, make sure you chop it finely first and then add it slowly to your food. Follow this step by adding two cinnamon sticks or the quantity your recipe demands. 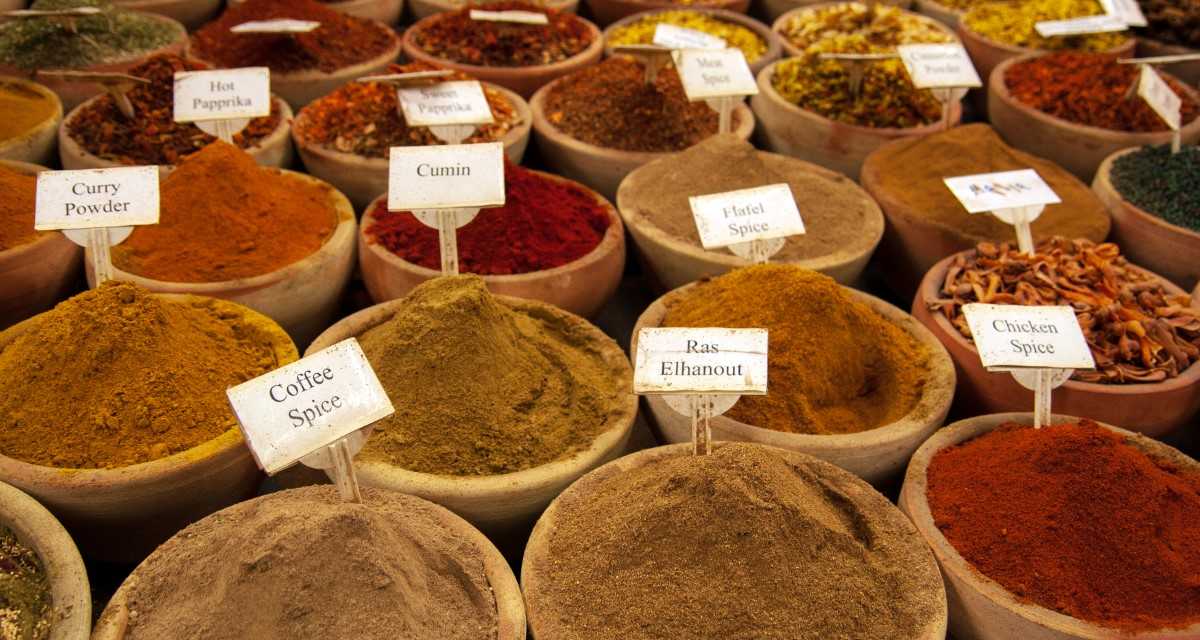 Have you tried this spice mix ever? Usually found in Morocco and Algeria, Ras elhanout has many variations and uses as many as 30 to 80 interesting ingredients. However, the spice’s primary ingredients are nutmeg, cardamom, turmeric, mace, and pepper.

The flavor of Ras elhanout may vary depending on its type and number of ingredients. But generally, this spice tastes slightly bitter and woody and, surprisingly at times, sweet as well.

Playing with Ras elhanout is tricky, especially if you want to use it as a substitute for Chinese five spice. You need to make sure that the brand you go for makes it taste similar to the five spice you usually use.

Also, don’t use it too much. A quantity between ⅓ and one tablespoon is enough to prevent the dish from tasting too sweet or spicy. 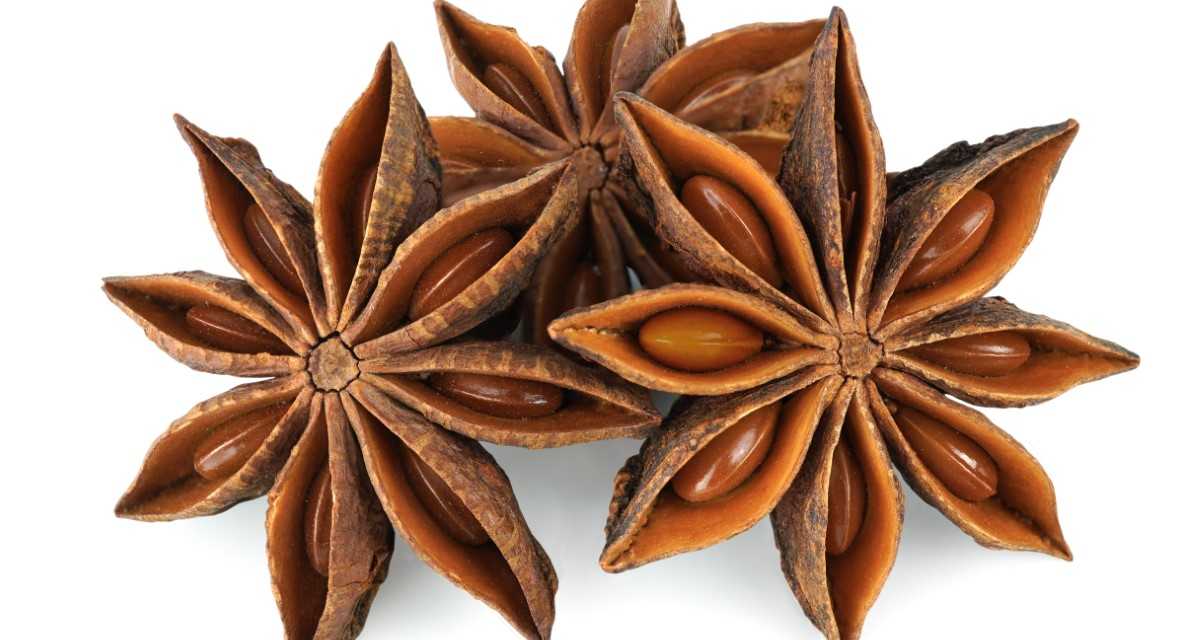 Have you ever tasted clove or fennel seed? If yes, star anise has precisely the same flavor as these spices.

Similarly, cinnamon has a spicy and sweet flavor. When together, star anise and cinnamon make a great blend and give tough competition to Chinese five spice.

The trick here is to balance both ingredients according to their flavors. You don’t want too sweet or bitter a mixture; therefore, measure them properly before introducing them to your dish. 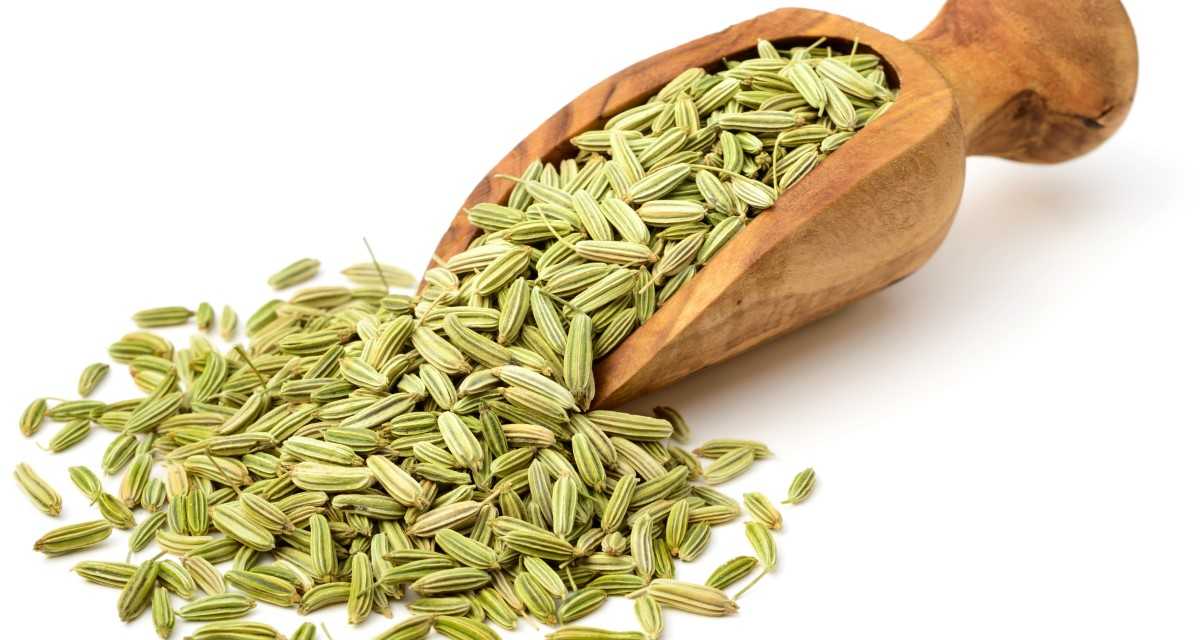 Again, try not to be aggressive when mixing these spices. Mix ½ tablespoon of each to get one tablespoon of Chinese five spice. You can adjust the quantities according to the recipe. 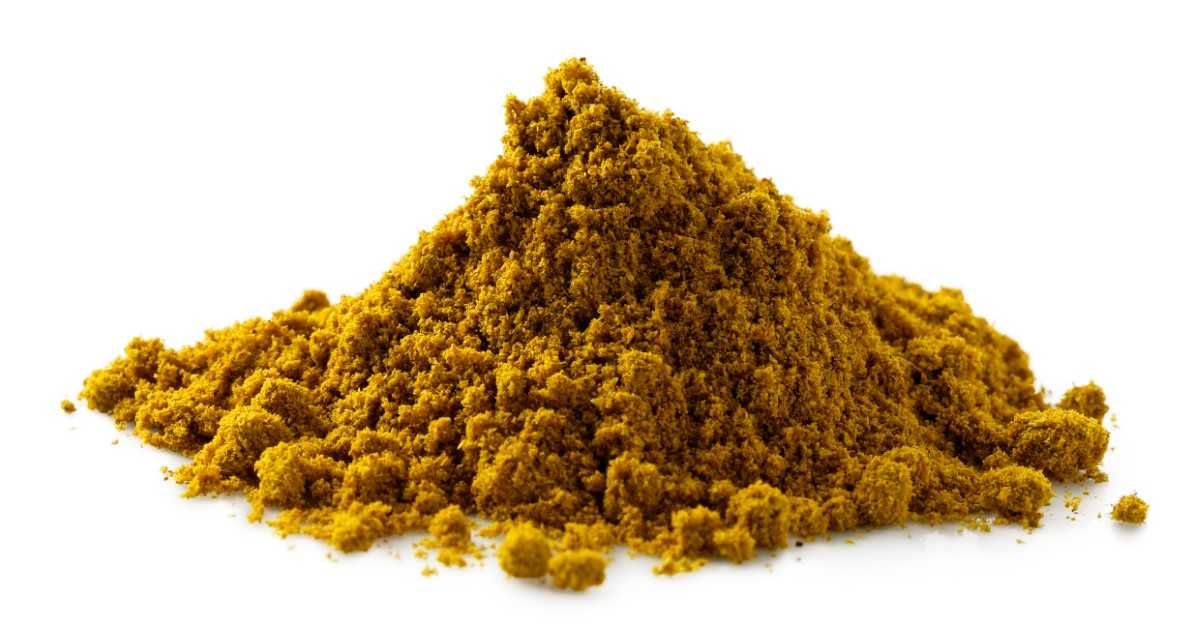 This may sound absurd, but Garam Masala and star anise taste perfect together. And above all, the mix tastes just as good as Chinese five spice.

Suppose a recipe requires you to add one teaspoon of Chinese five spice. In that case, mix ¼ teaspoon of star anise with ½ teaspoon of Garam Masala and add it to your dish as an excellent substitute.

One of the best things about this mix is that it gives out an array of flavors. You get spicy, floral, and sweet hints all in one dish.

If you are tired of adding Chinese five spice in every other dish, try the above substitutes and give your recipes a new change. The good thing is that most of these options are usually available in our pantries, saving the hassle of heading out.

So, wear that apron and go to your kitchen for some serious cooking!