My Review of The T-fal CY505E Electric Pressure Cooker 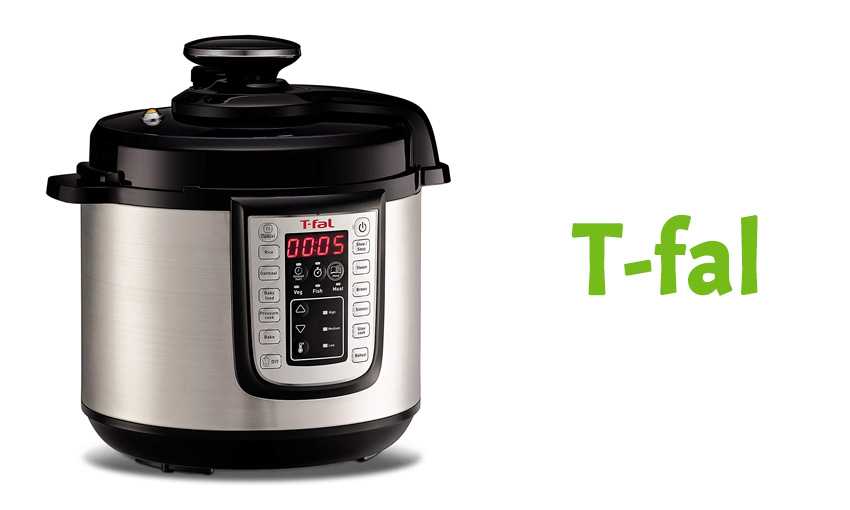 Check out this epic review of the epic pressure cooker model that you all must have been looking forward to.

In fact, several people that I know seem to be really interested in this product because of its different name (even more interested than famous brands like my favorite Instant Pot). People say it just "stands out from the rest"!

Anyway, without further ado, let us proceed to looking at the main positive and negative aspects of the famous T-fal CY505E Electric Pressure Cooker that is said to be a really great choice from several perspectives.

What are the main features of the T-fal CY505E?

The T-fal CY505E is one of those pressure cooker models that are a good choice from several perspectives ranging all the way from functionality and efficiency up to economic viability in both the short and long term periods. In fact, this is also treated as one of the most economically preferable models available out there in the electronic pressure cooker industry. 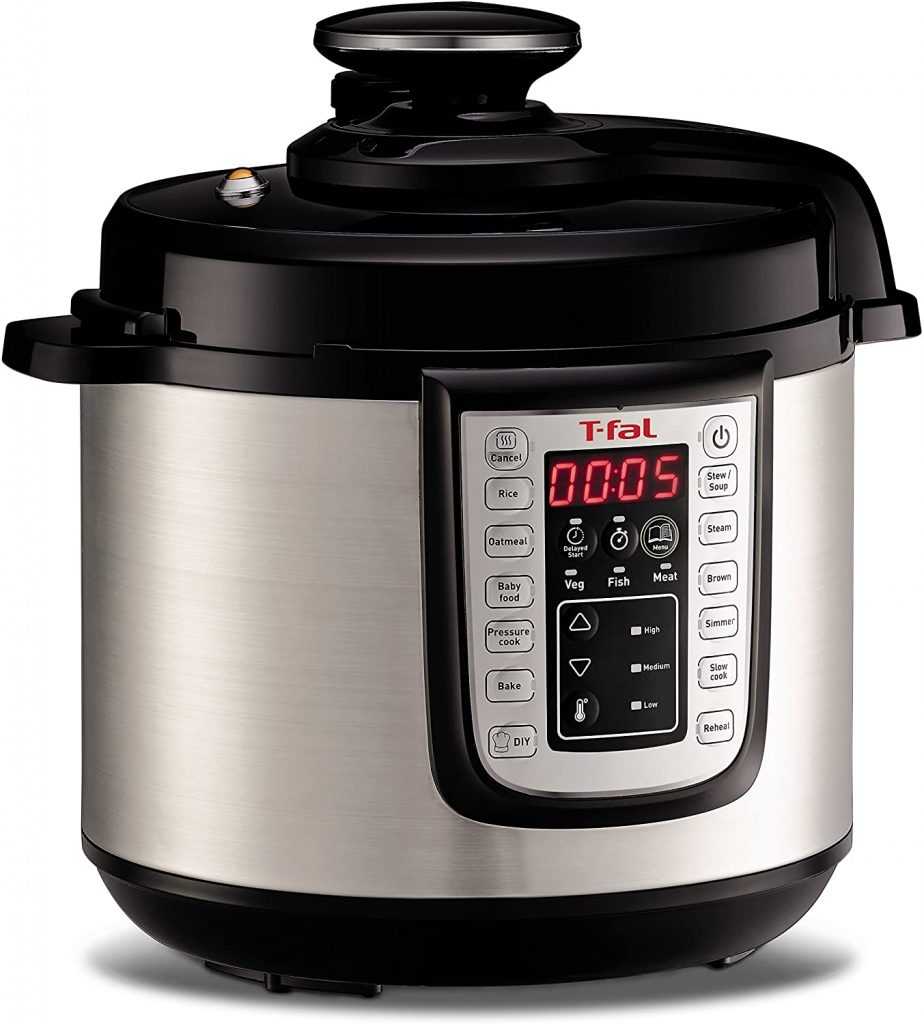 Keeping these facts in mind, let us look at the main features of the T-fal CY505E Electric Pressure Cooker:

[If you have read our earlier comparisons or articles about the T-fal CY505E, you must be aware of the fact that there's a stove-top as well as an electronic model of the T-fal CY505E Electric Pressure Cooker. We are going to discuss about only the Electronic Model in detail for the time being.]

The Main Limitations of the T-fal CY505E

The T-fal CY505E, although economically and functionally preferable, also has a few limitations that set it back from being the unquestionable best electric pressure cooker in the market.

The most notable of such limitations are as follows:

However, even with these few limitations, the T-fal CY505E is still one of the most preferable products among all the electric pressure cookers available in the market.

I found it a little hard to operate. Also, when I tried to make some simple dishes like beans or rice, it took longer than in my Instant Pot.

So I think it depends. If you are on a budget and want a cheap pressure cooker - it may be a good choice for you.

But if you are willing to spend a little more - Go with the top brands like the Power Pressure Cooker XL or Instant Pot.

Some of its potential competitors from several perspectives.

From a perspective of functionality, the main competitors of the T-fal CY505E are the Power Pressure Cooker XL, the Cosori and the Cuisinart CPC-600.

From a perspective of features, the Fagor LUX is the closest to the T-fal CY505E because of the similarities between them in terms of features.

Finally, from an economic perspective, the T-fal CY505E is well known and the main competitors of this well known and preferred model are the other well known and leading economic choices in the electric pressure cooker markets such as the Cuisinart, Cosori and Fagor line of products.