How Do Air Fryers Work? 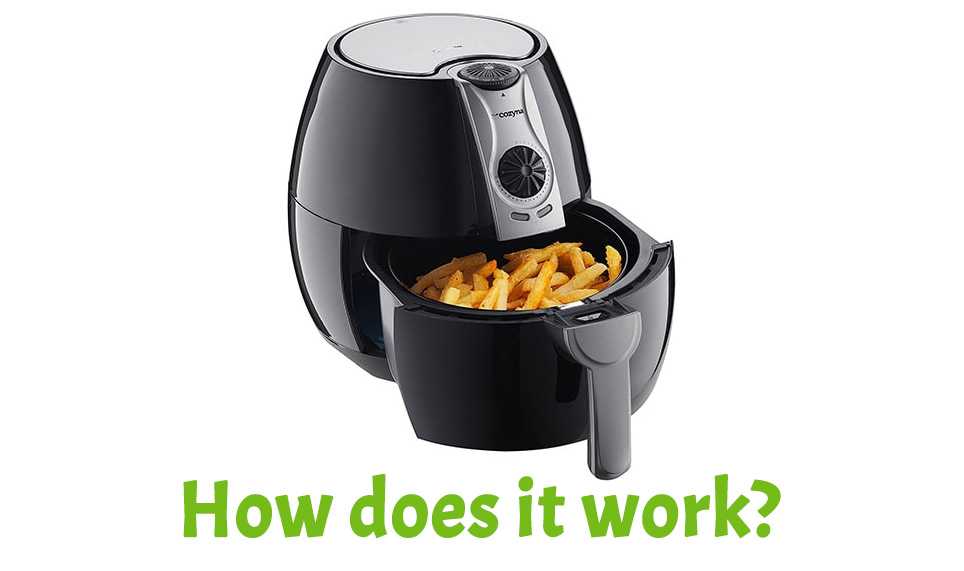 These days you can find a small appliance tailored to almost any style of cooking.

Slow cookers, pressure cookers, toaster ovens, deep fryers; the list goes on and on. It seems like every time you watch an infomercial there is some new kitchen gadget promising to revolutionize modern cooking.

Back in 2010 the Phillips company introduced a new appliance that promised healthier meals cooked in a fraction of the time, the air fryer.

The air fryer claimed to prepare foods similar to what you would get by using a deep fryer, but with just a fraction of the oil you would normally use in deep frying.

Since Phillip first introduced the air fryer, nearly a decade ago, many others have entered the market as well. Each one claiming to better than the last.

So the idea of cooking food in less time and with a more healthy outcome is an idea that appeals to most cooks. Can an air fryer really deliver on these claims? 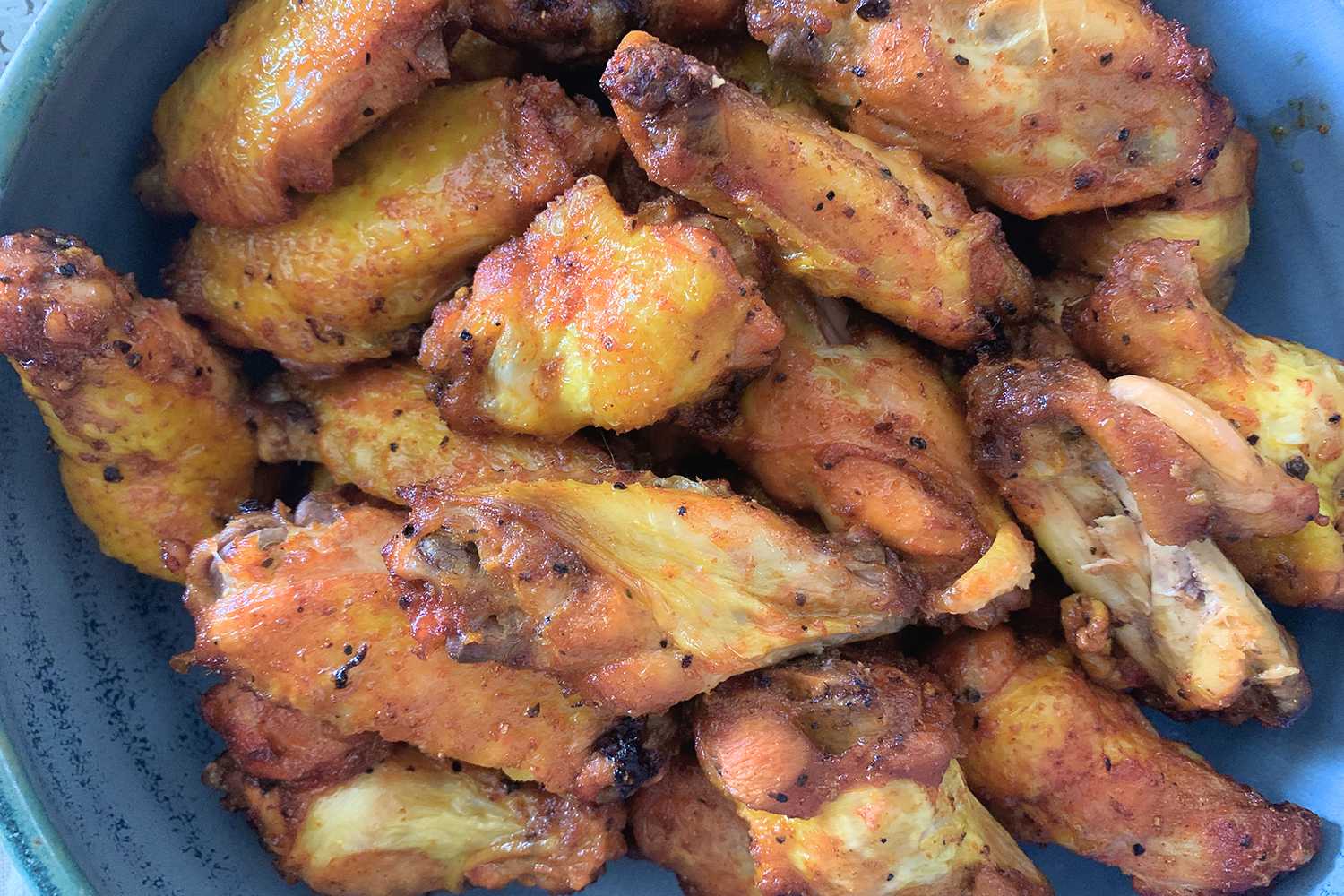 What is the concept behind air fryers?

An air fryer cooks by circulating super heated air at high speeds, through the food.

With air fryers, you are actually baking the food not frying it. However, an air fryer can sear foods on all sides similar to what you would get with a deep fryer, just not as thick.

How do air fryers work?

Most air fryers have the same basic construction. There is a fan at the top that blows down through a heating element.

The food is kept in a basket similar to what you would use in a deep fryer. The air circulates down through the basket and all around and through the food, cooking it on all sides.

Below the basket there is a dip tray, that has some sort of unevenly shaped surface. The purpose of the dip tray is to recirculate the air back up and through the air fryer.

Air fryers do not have an oil reservoir like you would find in a deep fryer, instead you would at little or no oil to the food before placing it in the basket.

So, technically you are baking your food when you use an air fryer. The reason it is still referred to as a fryer is because it still can produce a crispy fried-like surface on foods.

An air fryer can sear foods because of the high temperature of the air that passes through it. They cook at about 392°F.

This high temperature is high enough to produce the Maillard Effect. This is the same effect that causes foods to brown and crisp when fried or seared. This is what gives food cooked in an air fryer the almost fried coating. 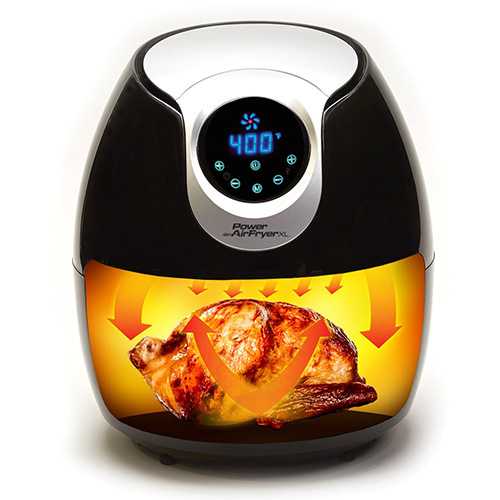 How do you cook foods in an air fryer?

Cooking basic foods in an air fryer is pretty simple, and less work than using a deep fryer.

For simple foods like French fries you can simply lightly toss them in any kind of cooking oil, or use a cooking spray. The oil will help the food develop a crispy outer layer, and prevent it from sticking to the basket.

You can preheat the air fryer to save time cooking, but this step isn't necessary.

When placing items in the basket, you shouldn't overload it. There needs to be room for the air to circulate through the food. If you are cooking food that has a batter or coating it's best to place the items in a single layer.

Once you place your food in the basket simply set your time and cook.

Some air fryer recipes may require you to flip or rotate the food items during the cooking process.

For foods that are like french-fries you may need to shake the basket during the cooking process to keep them from sticking together and to allow the air to thoroughly circulate. Some air fryers have eliminated the need to shake food, by adding a built in agitator. 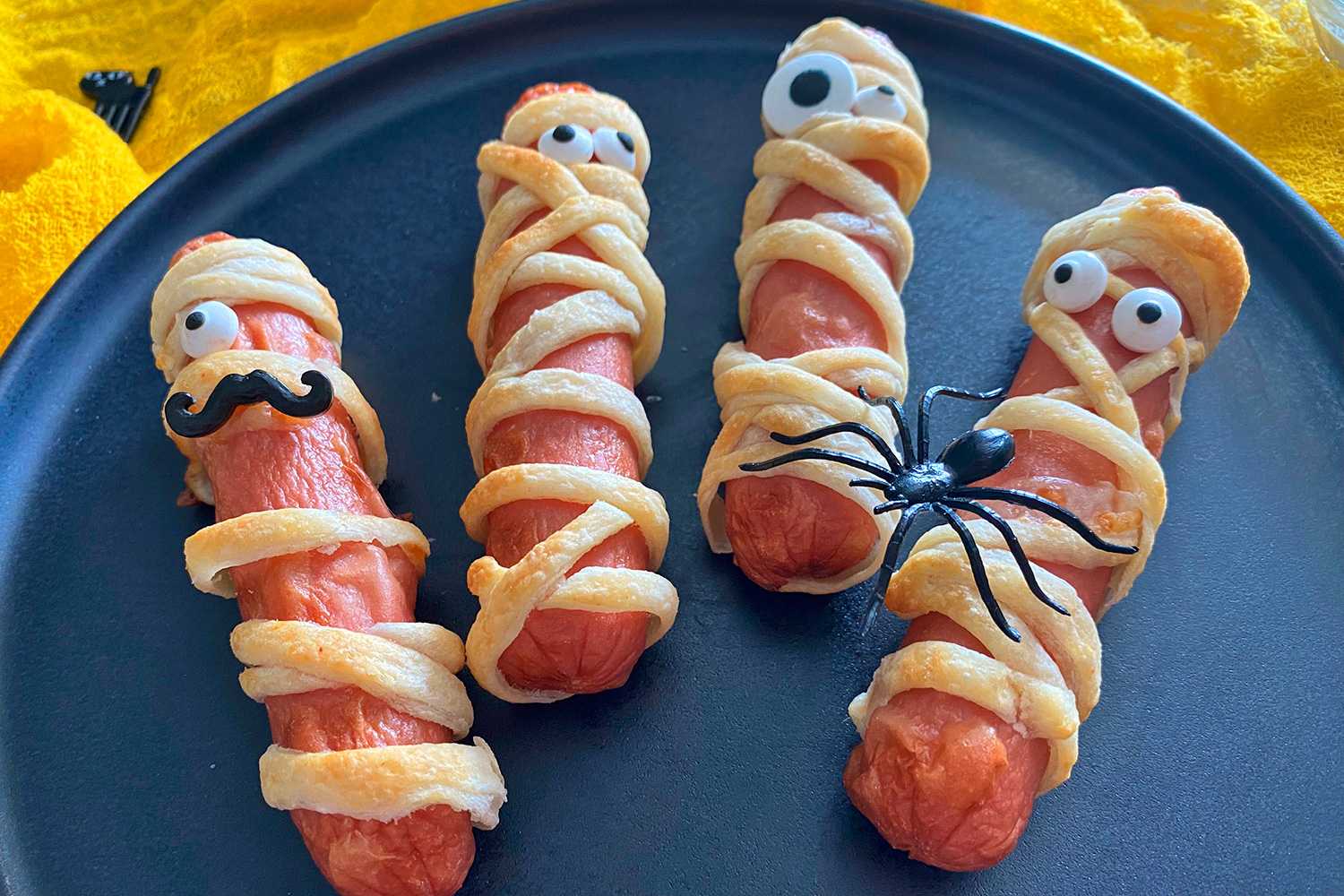 Things to remember when using an air fryer 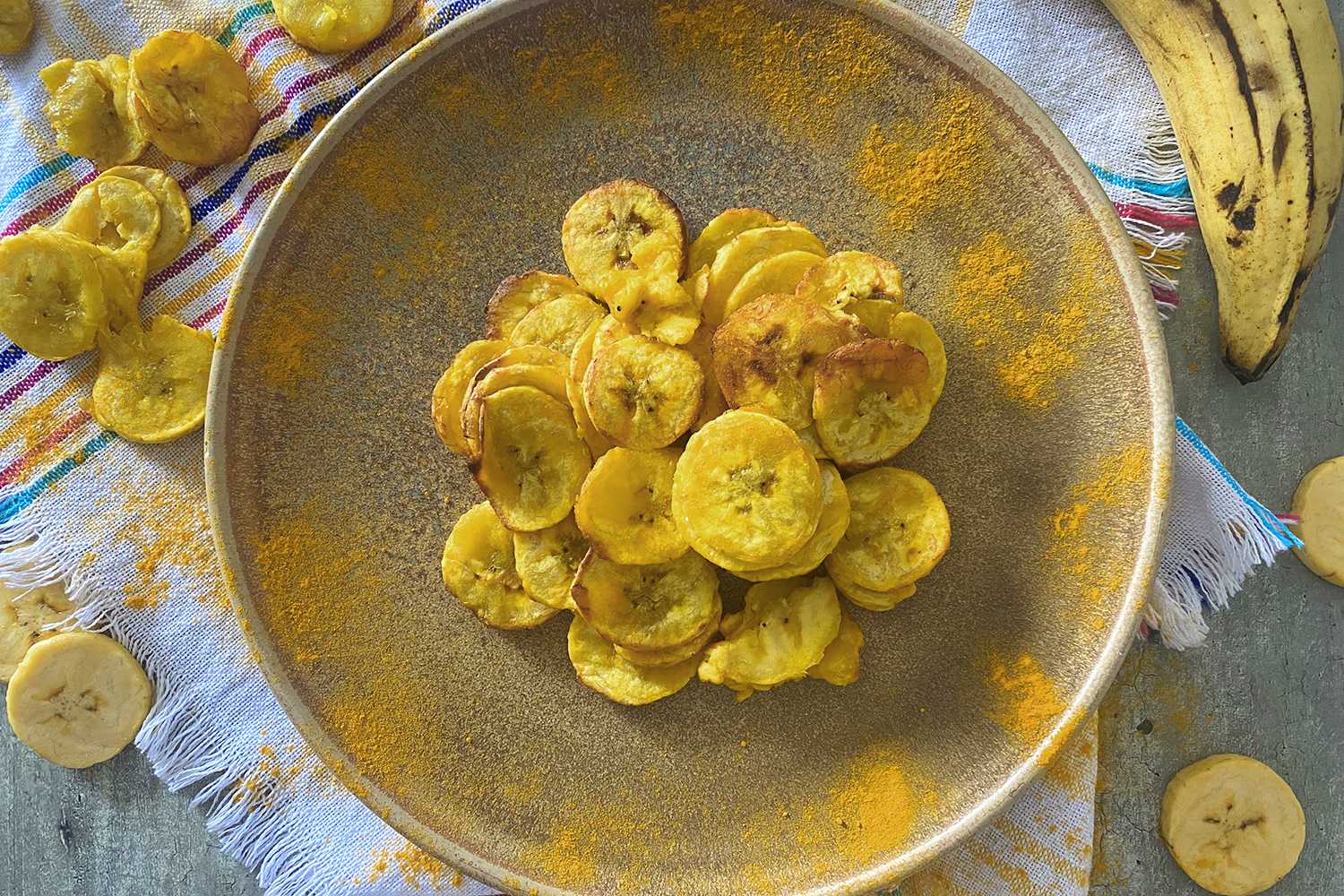 Air fryers can be a nice addition to your kitchen if you frequently prepare fried foods and you are looking for a healthy alternative.

Many foods can be prepared in less time than with a conventional oven, and because you use less oil it's healthier as well.

While an air fryer may sound like a perfect addition to your kitchen, they are not without some drawbacks. Most air fryers, and especially air fryer lids, are relatively small.  So cooking for a large family may require you to make several batches.

Also although food may come out brown and crispy like with a deep fryer, air fryers don't produce the exact same taste as a deep fryer would.

To read a full review on whether or not an air fryer is a good purchase click here.