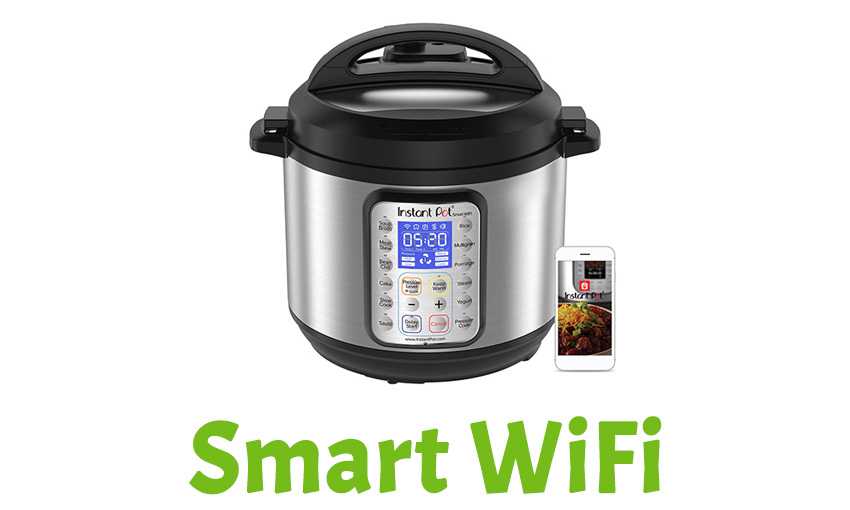 So this cooker has been reviewed quite a few times on this site, but those reviews really only scratch the surface of what this cooker is really capable of.

This article will be a singular product review talking in-depth about everything the Instant Pot Smart Cooker has to offer.

Most everyone here has probably heard of this cooker at some point or another, Instant Pot is a very big name in the cooking market and has a lot of valuable products and things really worth taking a look at. The Instant Pot Smart is but one of many a product that they offer.

But do you really know just what this cooker can do? There are many smaller features and such that most online reviews and product pages don't typically cover.

This cooker is one of the most recent electric pressure cookers released on the market. It has many features that no other cooker on the market offers yet. If you want to know difference between this model and the previous one, you can check out Instant Pot Duo vs Smart , a comparison post I wrote before.

One of the most popular features this cooker has is that it is almost fully autonomous. Short of putting the ingredients in for you, it can do everything on its own.

This cooker features an innovative WiFi functionality complete with its own app to control your cooker from anywhere in your home, you can set it up and start it at any time without having to be at the cooker.

This cooker not only has WiFi functionality, it also is 6 times faster and 70% more efficient than your average Pressure Cooker.

So, all in all, I think this cooker is definitely worth buying and has a ton of features and such that make it well worth its price. If you can afford the cooker I don't see any real reason not to get it.

With that out of the way, let's take a look at this cooker and its individual features. 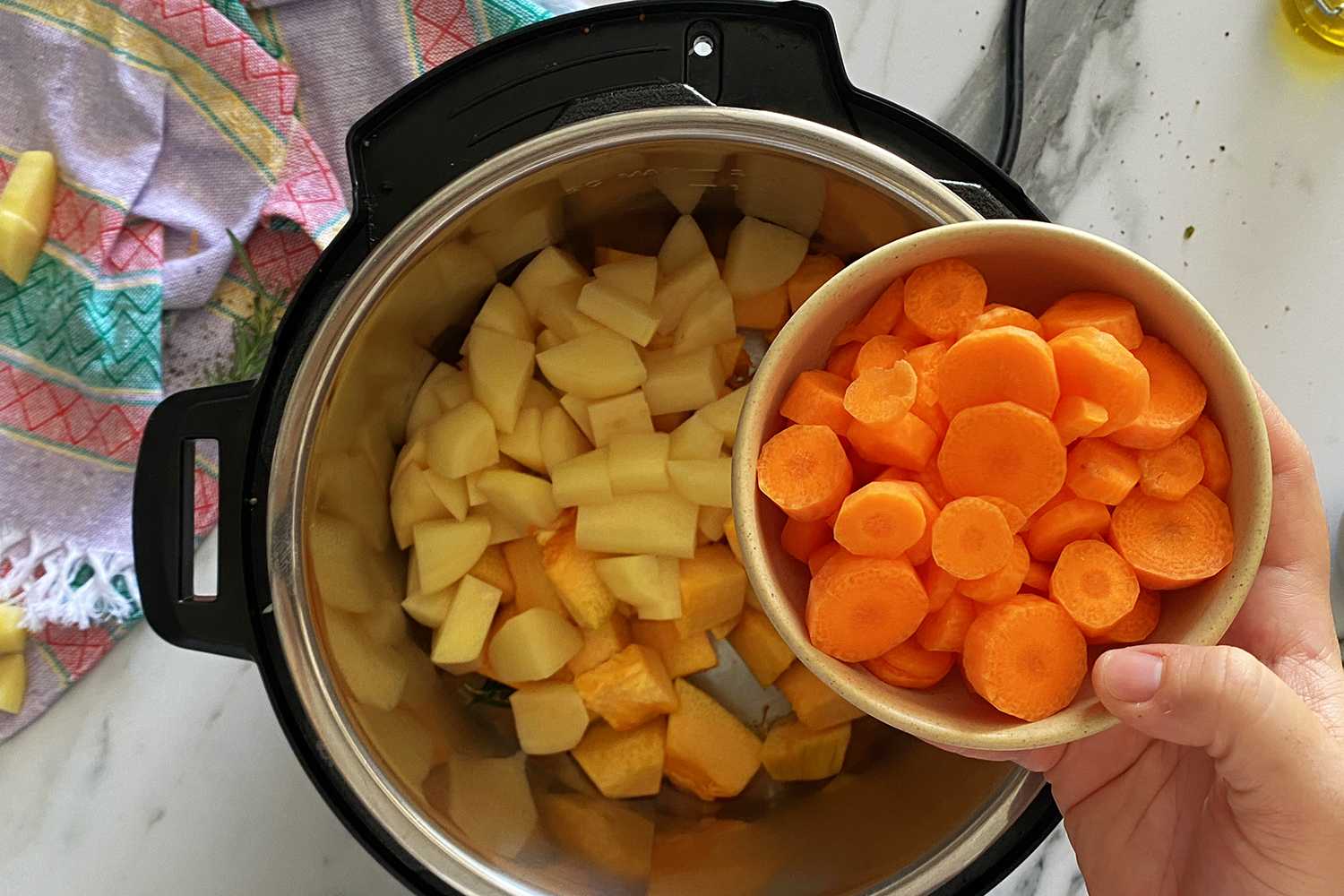 Instant Pot Bluetooth was the first version of this model. Wifi is much faster and easier to use, so the Instant Pot company decided to cancel the bluetooth model and launch this Smart Wifi instead.

The Features and Benefits of the IP-Smart

This cooker, as I said, has an innumerable amount of features. It is one of the most advance high-end cookers on the market.

The Instant Pot Smart Electric Pressure Cookers is the WiFi Smart Compliant. On top of that, there is a free iOS/Android app that has several built-in recipes for simplicity and convenience. The app also lets you program your own recipes and save them for use over and over again efferctively making this the most versatile cooker on the market by far.

This Instant Pot cooker also features 14 micro-processor programs including a yogurt function that Instant Pot is well known for.

Something you don't find too often in cookers, this cooker has dual pressure settings.

As well as the little unique things, this cooker also features a standard automatic keep-warm feature and a delay timer that goes up to 24 hours.

So, this cooker is without a doubt a very unique and special cooker. Being a new cooker on the market, it really sets a new standard for high-end cookers that has not been set before.

If you are looking for something that has an unprecedented level of convenience, this cooker is the best way to go.

Now let's take a look at how safe it is for standard household usage.

Just How Safe Is The Instant Pot Smart?

This cooker has multiple safety certifications. It has 10 proven safety mechanisms that eliminates many of your average worries around your family.

This cooker is UL and ULC certified, so  you know that it is safe for standard household use.

So now that we know it is safe, how well does it function? 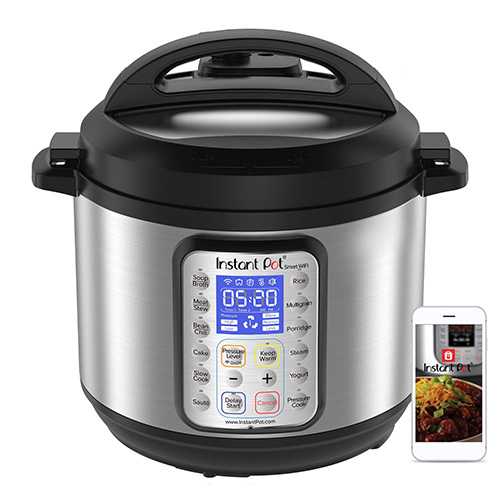 How Well does the Instant Pot Smart Cook?

I know that seems like a silly question, asking how well something cooks when that is specifically what it's designed for. But if we want to buy an appliance, no matter how nice it may look or how fancy it may be, we want it to cook well!

This cooker as I said has 14 preset functions. On all the presets, the cooker is constantly monitored by built-in computers that monitor temperature and pressure.

This cooker, provided you use the correct ingredients and add water, you don't have to worry about any food burning or sticking to the pot.

Not to mention, the cooker's pot is stainless steel so even if after it is done cooking and it cools off, nothing will get stuck to the inside of the pot that you can't get off.

The Instant Pot Smart cooks very well and is definitely not just for decoration. Now let's talk about the maintenance and how easy it is to clean it.

Just like the Instant Pot Duo or the Instant Pot Viva, the Instant Pot Smart comes with a dishwasher-safe cooking pot so washing it won't be very difficult. As long as you try to avoid spillage onto the outside and the electronic bits, you shouldn't have to worry about maintenance often though.

It is worth noting however, that it doesn't hurt to wipe down the outside of the cooker and the panel with a wet wipe to get rid of bacteria.

So not to difficult to keep it clean. Check out this Instant Pot cleaning guide for more info. 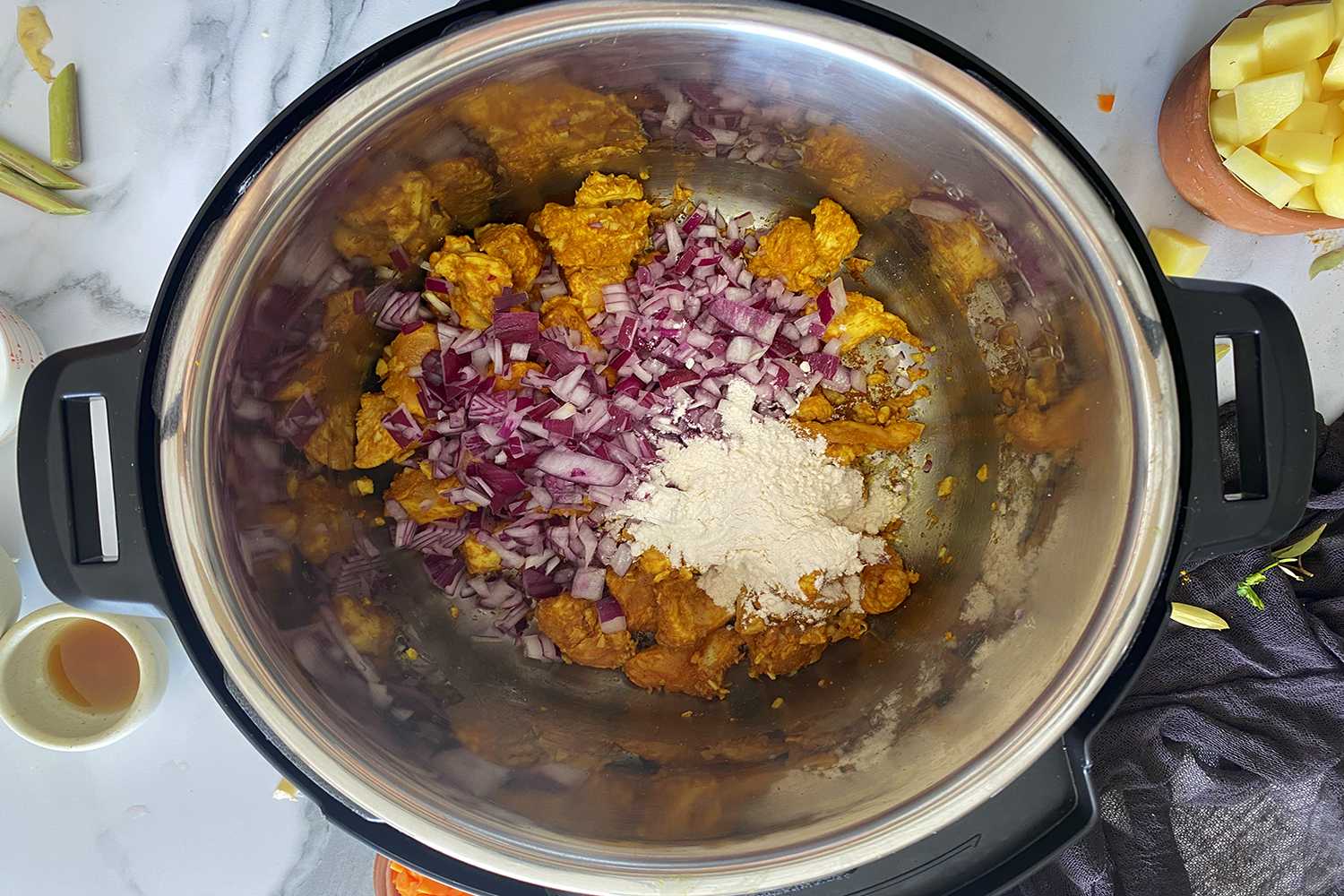 Temperatures and Stats of the Instant Pot Smart

Just some a quick statistics on the cooker itself and its functions.

This Instant Pot has a slow cooking option which is very low-pressure and high heat.

Nothing too special, just some standard equipment that you would expect to come with a cooker.

So Should You Buy The Instant Pot Smart?

Overall this cooker is well worth its price point. It is nice and functional.

It is a new level of innovation for pressure cookers and if you want to put the money into it this cooker is well worth it.