As you all must be already aware, Philips is the bestselling line of products when it comes to Air Fryers. Both of these models, the Philips Avance XL Air Fryer HD9240 and the Philips Viva HD9220 are among the top models.

However, these top models aren’t exactly the same. There are quite a few differences which set these top two models apart from each other. And unlike the name directly suggests, it is not only the size that puts them apart.

At this point, it really becomes interesting to see what puts these models apart from each other. So, Corrie Cooks brings to you an article which would show you the main differences between these two.

What are the main features of the Philips Avance XL Air Fryer HD9240?

Well, the Philips Avance XL Air Fryer HD9240 is the top selling model in the market. This makes it both important and interesting to know about it. So, let us take a detailed look at all the features that this model boasts of: 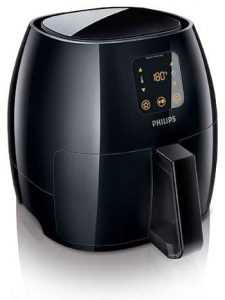 What are the main features of the Philips Viva HD9220 Air Fryer?

In close pursuit of the Philips Avance XL HD9240 on the list of top models, we find the Philips Viva HD9220 Air Fryer. This model, undoubtedly, is also among one of the top bestselling models in the industry. So, let us take a proper look at the features that this model offers: 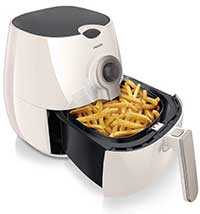 What are the main differences between these two models?

While both of them are on the top side of the bestseller list, they aren’t exactly the same. There are quite a few differences that set these two models apart although both of them are from Philips. So, it becomes really important to consider these differences when you must choose among them. The main differences between the two are:

Which one of these two models should you go for?

Well, this is an obvious question at this point, and the answer is fairly simple. You can go for any of them and that’s dependent exactly on what you are looking for. Let us take a few potential scenarios and see what the most probably choices there would be: 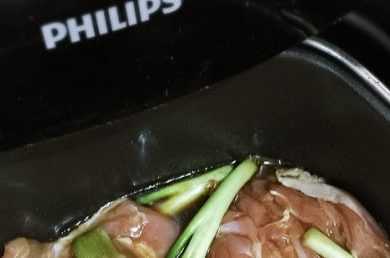 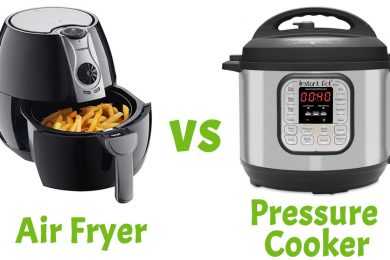 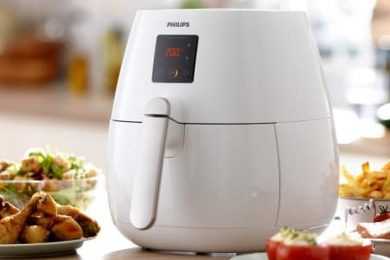 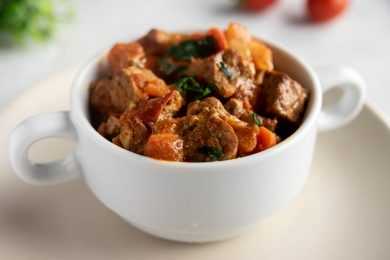 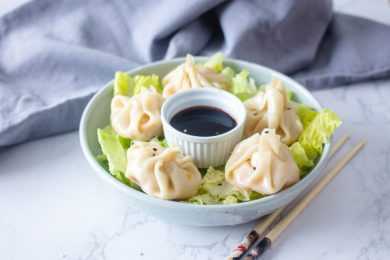 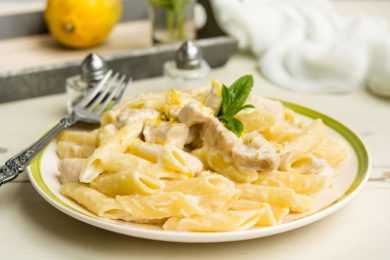