Corrie Cooks is back again for you! We hope you’ve been liking our review on the Air Fryers? Well, here’s another one of them.

Having already covered everything from the Philips Avance and Philips Viva up to the Bella Air Fryer, I felt lost about what to review next. So well, I decided to go with a small alternative model for another model that I already reviewed, the De’Longhi FH1163 . In today’s article we are going to take a look at the De’Longhi FH1363 Air Fryer.

Please note that we’re going to take a look at the detailed features of this model and we’re going to discuss about its shortcomings. So, if you are planning to buy this Air Fryer or even any other air fryer, you might want to check this out.

What are the main features of the De’Longhi FH1363 Air Fryer? 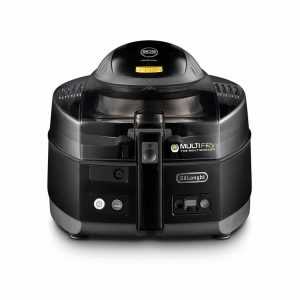 What are some of the negative aspects of this model?

Again, like all models, this one also has quite a few limitations. These limitations make people turn away fro meven a great model such as this one. So, we must consider them when we consider this model as a whole. This is important for writing a fiar review for the model. If we write only the positive things, wouldn’t that be an advertisement?

Anyway, the main limitations of this model are as follows:

Well, you might ask me this question at this point. Well, it depends to be honest.

First of all, you must understand that my perspective can only be on a general base. Only you can know what your exact specific needs are. The right model depends on those, so you must get them sorted and you must judge the model according ot them. That’s the only way to find the best model for yourself.

However, from a general perspective, I think this model is a little to expensive. Yes, it’s a great model with high functionality, great quality and even greater efficiency, I don’t even dare question that. However, it still does seem to be priced much higher than it should be. Like, it’s not even digital, a mechanical model costing this much just doesn’t seem to be right. But if you’re willing to spend a few extra bucks, it’s a great model to go for!

Well, the De’Longhi FH1363 is a great model, as you must have seen by now. Frankly, I wouldn’t really say that the other models exactly compete with it. I’d rather say that this is an isolated model, isolated by mostly its price range, making it pretty competitor-free in its zone.

However, that’d be impossible to say because there’s one competitor it still has even in it’s price zone: The Gourmia GCR1700 Multi Cooker. 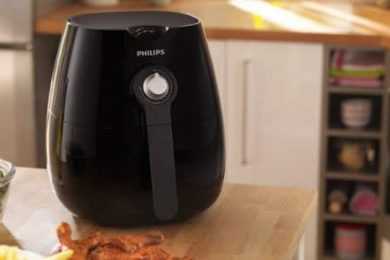 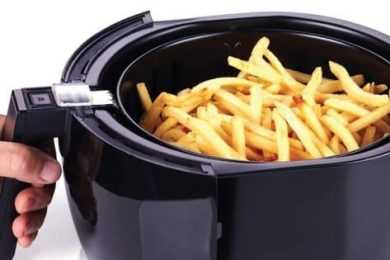 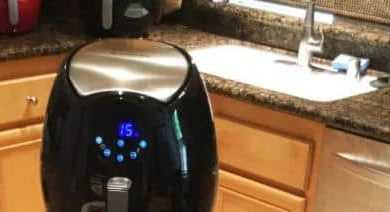 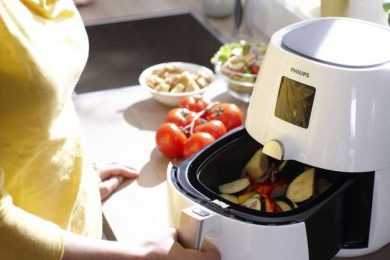 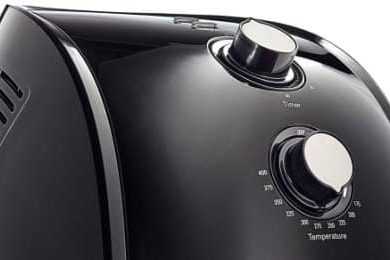 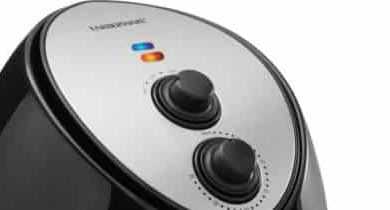 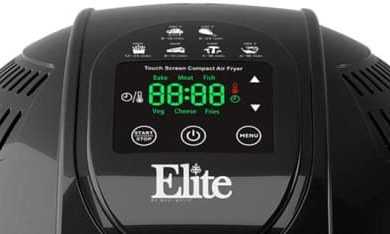 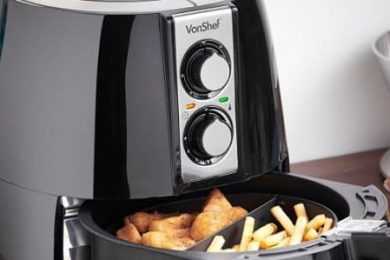 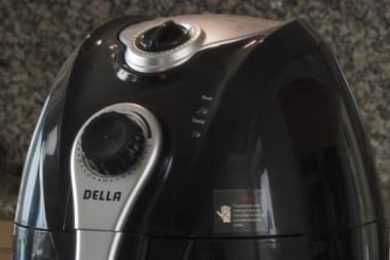 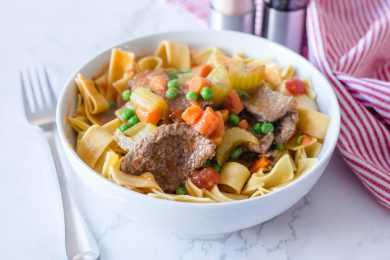 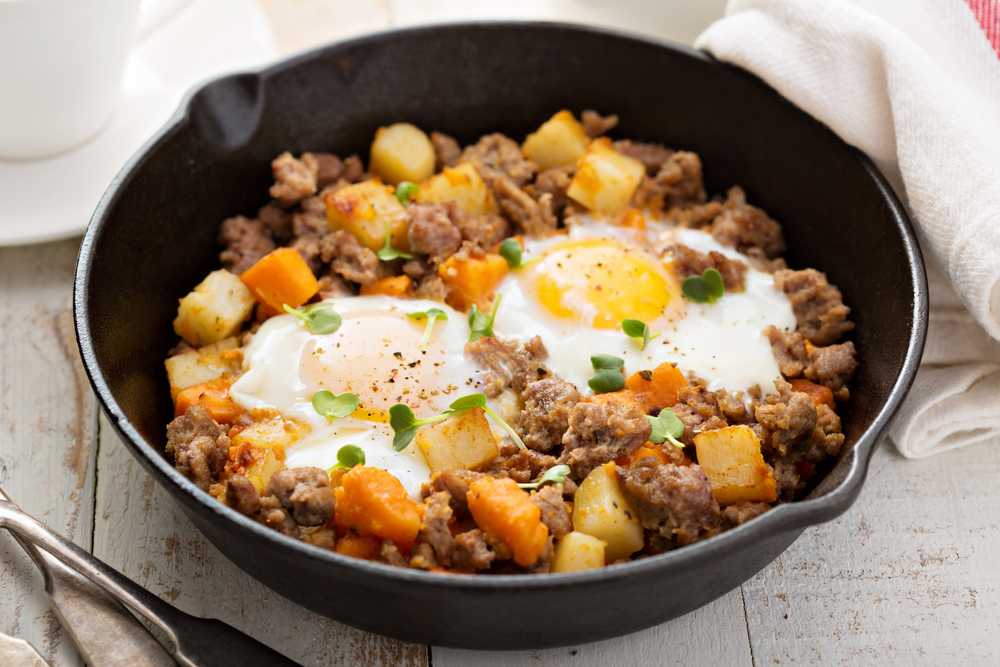 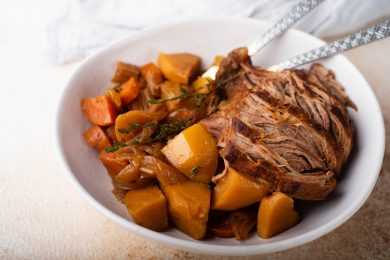 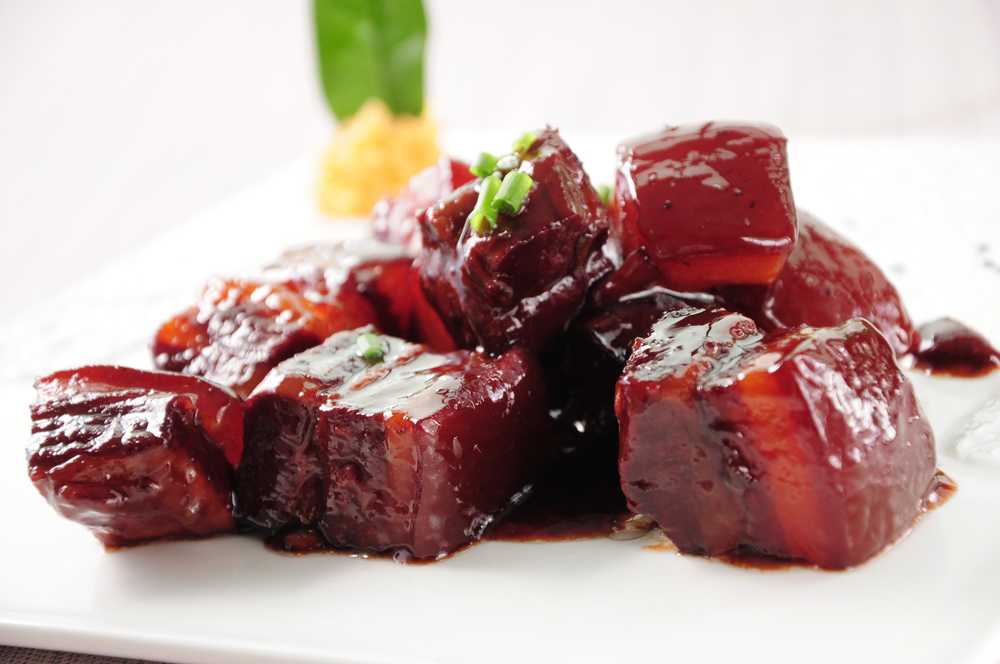 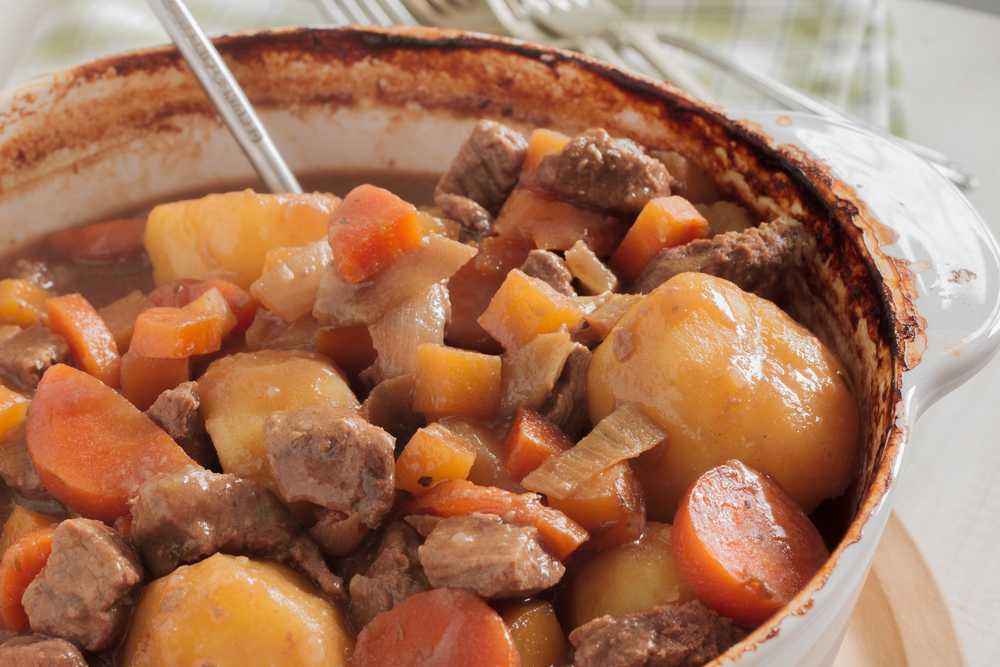