In this article I’m going to examine two mid-range options for pressure cookers. We’ll be looking at several options from the popular Instant Pot family and the Aicok Electric Pressure Cooker.

The first thing you may notice when researching these two brands is that Instant Pot offers a wide variety of pressure cookers with varying features, while Aicok offers a single selection. To begin with, I’ll go over some of the different offerings of the Instant Pot brand. Next, I’ll give an overview of the Aicok Electric Pressure Cooker. Finally, I’ll go over some differences between the two, focusing on a comparable model of the Instant Pot to make deciding between the two a bit clearer.

What does Instant Pot offer? 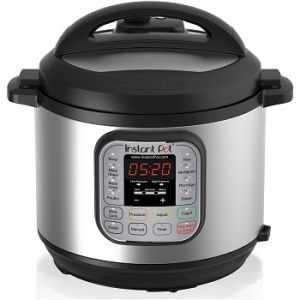 Instant Pot offers several pressure cookers. Some have the option to cook at both high and low pressure, and a few that only cook at high pressure:

First, let’s go over the high and low pressure cookers. The Instant Pot DUO series and IP-Smart have the same seven functions. Along with pressure cooking, they function as a slow cooker, rice cooker, steamer, egg maker, yogurt maker, and can be used to sauté. Both models of pressure cookers come with 14 presets to make getting started simple, and have a 24-hour time delay function.

The IP-LUX series includes all of the same functions except they cannot be used to make yogurt. Another key difference between the DUO/Smart cookers and the LUX cookers is that the LUX series has only one sensor, while the others have dual sensors. The added sensor makes for more precision in pressure and temperature during the cooking process, and thus more consistent results.

The IP-Smart is different from the other Instant Pot Cookers because it has the option to pair with a mobile device via Bluetooth, to program downloaded recipes. You can also use the companion application to create and share recipes with friends.

Some of the main features that are common among all Instant Pot pressure cookers are the ten built-in safety features to guard against pressure related malfunctions.

Another feature of the Instant Pot series is the microprocessor that monitors and makes adjustments to temperature and pressure to ensure consistent cooking of your meal. The microprocessor works with both preset cooking options and any manually programmed recipes.

What does Aicok offer?

Aicok has one option for pressure cookers, the 7-in-1 Multi-Functional Programmable 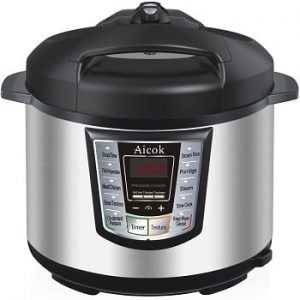 Electric Pressure Cooker, which comes in a 6-quart size.

The seven functions include a pressure cooker, porridge maker, brown rice cooker, warmer, steamer, soup/stew and slow cooker. The Aicok pressure cooker is a high pressure only cooker and includes 10 presets and a 24-hour time delay. The Aicok does not make yogurt.

One unique feature of the Aicok pressure cooker is that you can either lengthen or shorten the cooking time by choosing one of three texture options. The standard cook time, fragrant to shorten cook time and full to lengthen cook time.

The Aicok also offers the same 10 built-in safety mechanism and has a microprocessor to control and monitor cooking.

What are the differences between Instant Pot and Aicok?

When you include the array of Instant Pot pressure cookers, it seems that Instant Pot offers so much more. Depending on the specific cooker you choose, you’ll have more preset cooking options, you’ll be able to cook at both high and low pressure, and you’ll be able to make yogurt. If you decide to splurge and get the IP-Smart you will also get the added option of the Bluetooth connectivity for expanded recipe choices.

When comparing the Aicok to the more advanced and feature rich Instant Pot models, it seems like the differences are night and day. However, when you compare the Aicok pressure cooker with a similar option from the Instant Pot family, they are virtually the same.

The Aicok Electric Pressure Cooker and the Instant Pot IP-LUX60 are almost the same device. They have the same high pressure only cooking, neither can be used for making yogurt, both have 10 presets controlled by a microprocessor and have the same 10 built-in safety features.

If you had any other doubts about the superiority of one over the other that idea is put to rest with the fact that both Aicok and Instant Pot pressure cookers are made at the same factory. So, there is no difference in the quality of the materials used either.

Both the Aicok Electric Pressure Cooker and the Instant Pot IP-LUX60 are very close in price as well. The only reason to choose the IP-LUX over the Aicok would be to save, literally a few dollars. The Aicok does offer the feature of adjusting the time for each of the presets, however the benefit of having this options is diminished because of the microprocessor that regulates the cooking process for the best results.

The bottom line is, if you are in the market for an inexpensive pressure cooker, and don’t need the options of low pressure cooking or making yogurt, then you can’t go wrong with either the Aicok or the IP-LUX.

If you are looking for more options when it comes to the variety of food you can make, then there’s no contest between any of the other Instant Pot models and the Aicok. Either the IP-DUO or IP-Smart open your options tremendously, and the IP-DUO is priced just slightly higher than the LUX or the Aicok.

Overall, when you look at all the options discussed in this article, your best choice would be to go with a pressure cooker from the IP-DUO family. This will provide you with many cooking options at a reasonable price. 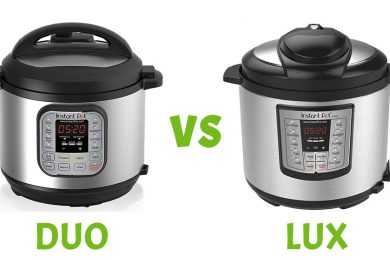 Instant Pot DUO vs Lux – Which one should you buy? 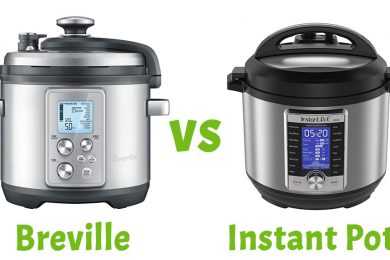 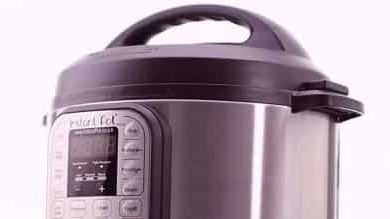 Are There Any Differences Between Instant Pot IP-DUO60-ENW the IP-DUO60? Yes! There is! 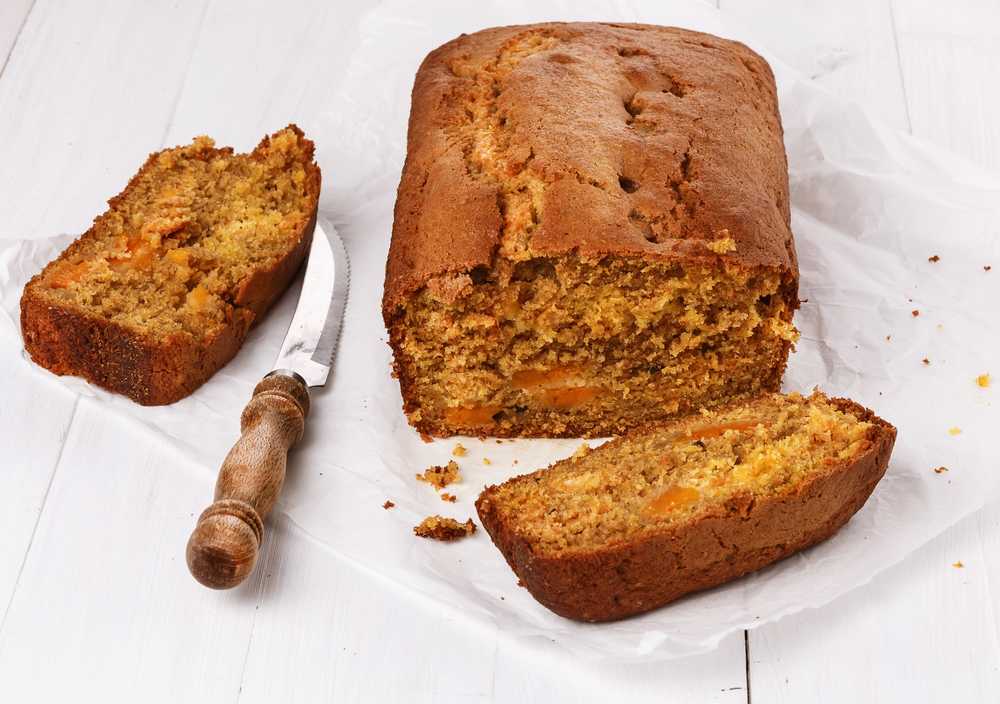 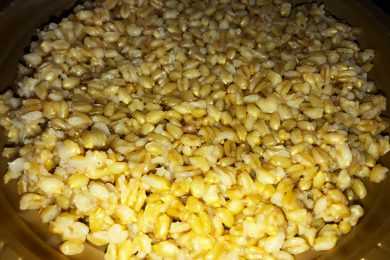 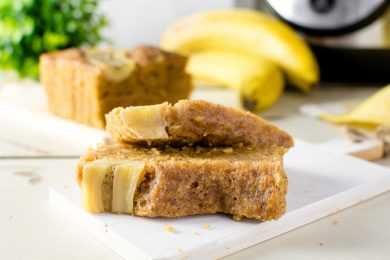